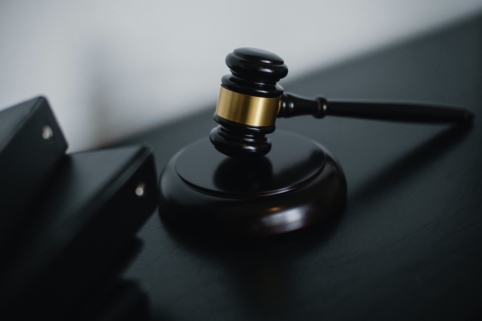 The residence of a second administration nominee to the Jersey City Municipal Court is being called into question.

Property tax records show that attorney Rahat Chatha and her husband Thomas Curtis have owned an apartment in Kenilworth, New Jersey since 2019. The Jersey City Municipal Code requires that municipal court judges be domiciled in Jersey City at the time of their appointment and during their term. 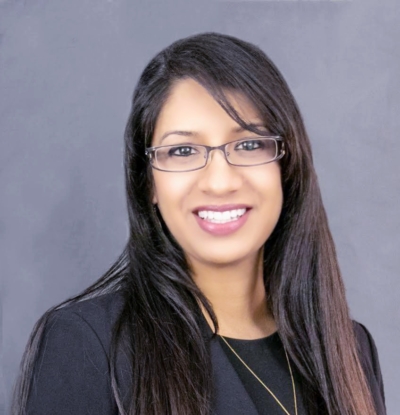 Jersey City Times has questioned the domicile of attorney Paul Scalia who was nominated for a municipal court judgeship at the same time as Chatha.

In the same article, Jersey City Times noted that Chatha and her family had contributed close to $20 thousand to mayor Fulop and his team. In making a $2,500 contribution to the mayor in 2014, Chatha gave an address in Jersey City. Chatha made no further donations. Thereafter all, except one, of the seventeen donations were made by other family members and an undisclosed “homemaker.” All, except one, were made from the Jersey City address. No donations were made from the Kenilworth address.

In a 2020 financial disclosure statement made in connection with her appointment to the Jersey City Municipal Utilities Authority, Chatha left her home address blank. Disclosure is made optional on the form. To a non-optional question question that asks for a list of all real property held in New Jersey, she lists the Kenilworth apartment.

Neither Chatha nor the Fulop administration has responded to Jersey City Times’s request for comment.

Photo by Sora Shimazaki from Pexels

Editorial: A City Council Waste Deep in the Swamp
Scroll to top
Subscribe to Our Newsletter