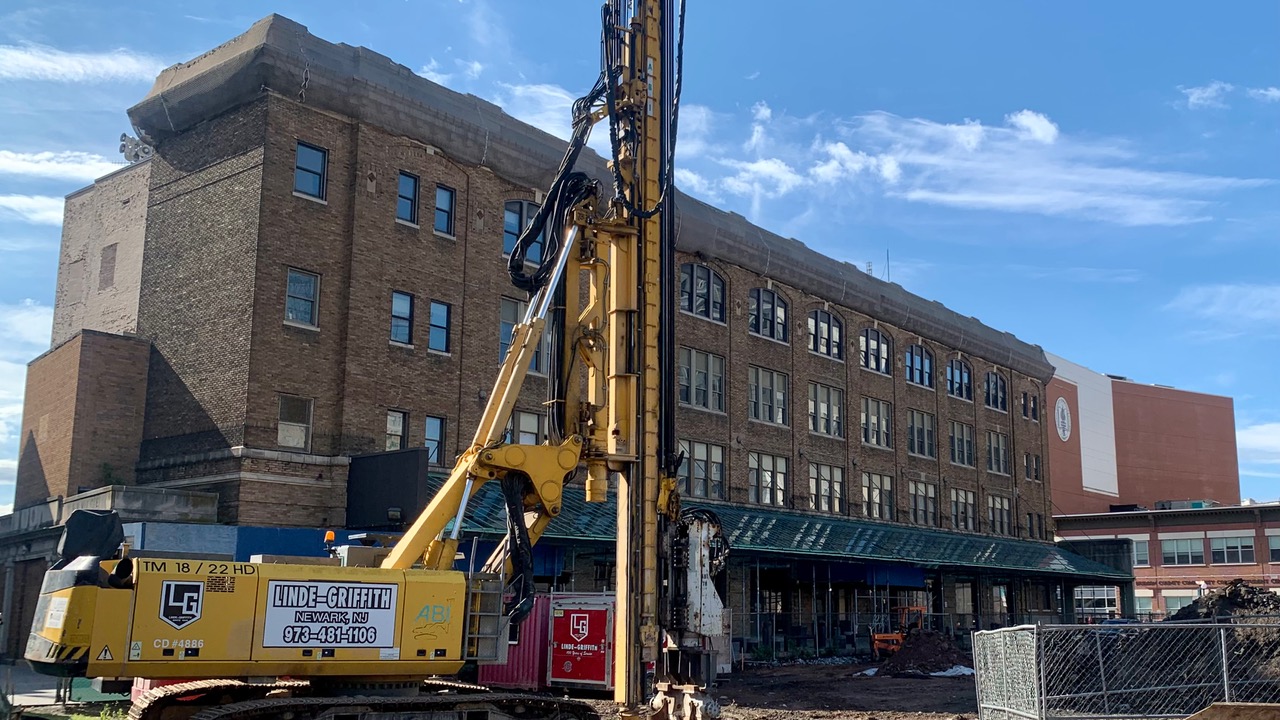 Much of Mayor Fulop’s plan to build an outpost of the famed Centre Pompidou at Journal Square has been shrouded in secrecy. However, important new information has emerged about the project’s origins. Meanwhile, questions linger about the museum’s cost.

The Jersey City Times has learned that Charles Kushner, the developer of the massive 1 Journal Square apartment complex next door, gave Fulop the initial idea of partnering with the French museum and locating Pompidou x in the Pathside building.

Kushner is the father of Jared Kushner, son-in-law of Donald Trump.

According to real estate professionals, Kushner stands to benefit financially from Pompidou x.

The Kushner connection may bring unwelcome notoriety to the project. The elder Kushner served time in prison for illegal campaign contributions, tax evasion, and witness tampering. Jared Kushner was recently accused of using his Trump connections to obtain a $2 billion investment for a project his family’s company is building from Saudi Arabia. The Kushners were profiled in a scathing Netflix documentary produced by Alex Gibney which featured uninhabitable apartments and a single Black single mother who is nearly destroyed financially when she is sued by Kushner for fictitious charges.

In 2017, Nicole Kushner Meyer got into hot water when, during an event at Beijing’s Ritz-Carlton hotel, she told Chinese investors that they could obtain EB-5 visas in exchange for a $500 thousand investment in the 1 Journal Square project. Apparently, in response, Fulop cancelled a 30-year abatement and $30 million in city-issued bonds that the developer had asked for. Kushner brought a lawsuit against the city, citing the mayor’s “political animus” toward Donald Trump. It seems all is now forgotten.

Neither the mayor nor the Kushner company responded to requests for comment.

Finances may be another issue for the splashy project. It is still unknown how the city will pay for the day-to-day operation of the museum.

At a City Council caucus meeting in June of last year, former Councilman-at-large Rolando Lavarro asked Fulop what it would cost to operate Pompidou. “We’ve done a lot of research around that, and I’m happy to get you some of that information,” the mayor replied. According to Lavarro, that information was never provided. Nor has it been given to the City Council since Lavarro’s departure, according to one insider.

And indeed,  finances may prove to be a challenge. The memorandum of understanding with Pompidou, approved by the City Council last June, calls for Jersey City taxpayers to pay Pompidou $6 million per year for five years in exchange for project development, branding, educational programming, and organizing exhibitions. Annual operating expenses and costs for shipping and insuring art sent from France, which aren’t included in the $6 million already agreed to, could double that number.

By way of comparison, in 2019, the smaller Montclair Museum had operating expenses of $5 million, without the burden of a yearly fee to another institution like Pompidou. Should Pompidou x have similar expenses, combined with the licensing fee, its yearly operating costs could well exceed $11 million.

The mayor has hinted that he’d like to make admission free for Jersey City residents. But even if all visitors do have to pay for admission, those funds will be miniscule proportional to the museum’s operating expenses. A 2018 study by the Association of Art Museum Directors showed that on average a mere seven percent of a museum’s revenue comes from ticket sales. At least two thirds of a museum’s operating costs come from endowments, private and public grants, and memberships. Whether Pompidou x can generate sufficient funds to support its operations from these sources is, as yet, unknown.

Finances are just one unanswered question. The Jersey City Times has also learned that earlier this year, the mayor made an unpublicized trip to Paris with Jersey City’s director of the Office of Cultural Affairs to meet with Pompidou officials. The mayor, who is normally prolific on social media made no mention of it, perhaps concerned about the optics of a Parisienne getaway, work or otherwise.

Responding to the Jersey City Times’ request for information on how the trip was paid for, mayoral spokesperson Kimberly Wallace-Scalcione, said only that “no taxpayer dollars were used in any way.” Scalcione did not respond to questions about the trip’s purpose, length, or how the trip was, in fact, paid for.

If all goes according to the mayor’s plans, Pompidou x will exhibit work in Centre Pompidou’s permanent collection, the second largest collection of modern art in the world after New York’s Museum of Modern Art. In addition, the museum will show local artists’ work and provide art programming for youth. Renovation of the Pathside building is expected to cost close to $40 million. The administration has set a target opening date of early 2024.