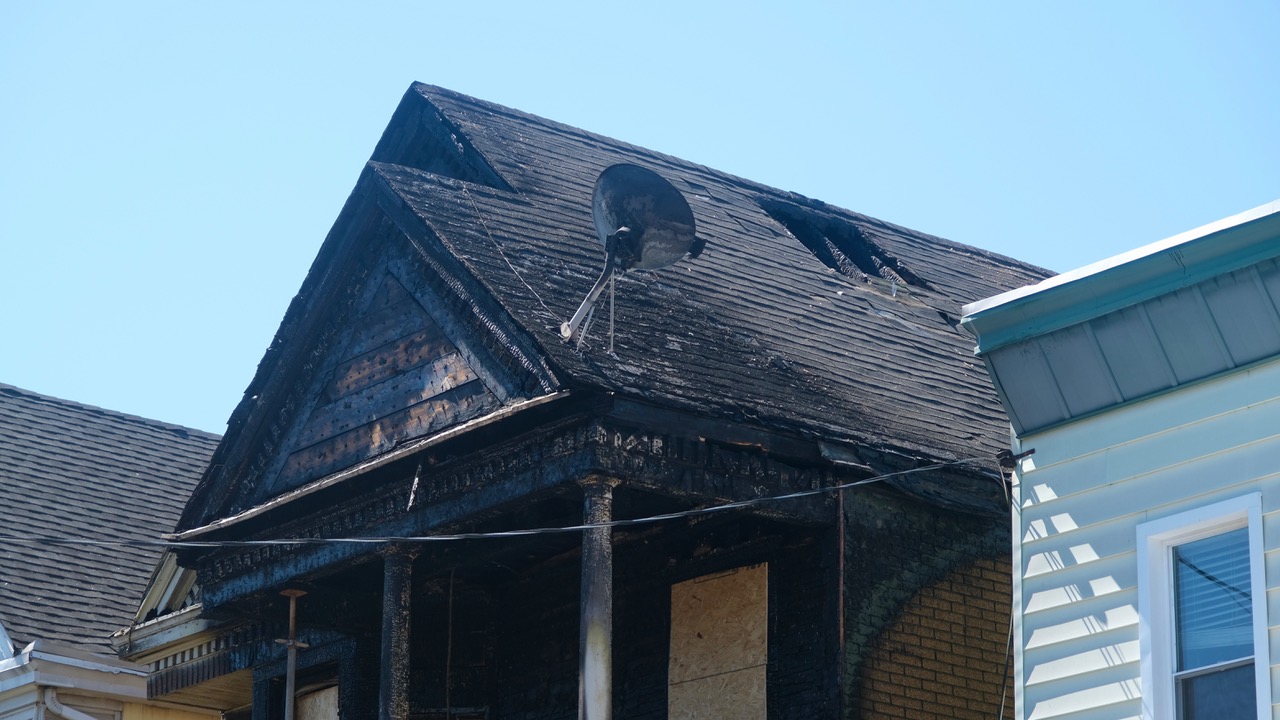 Fireworks may be to blame for a fire last night that destroyed the upper floors of a West Side home.

According to one report, authorities suspect that fireworks touched off the blaze at 327 Ege Avenue at 11:20 last night.

A video posted to YouTube posted by “FreedomNews TV” shows fireman at the scene. According to the post, ammunition was found inside the house. This report could not be confirmed.

One commenter disputed the fireworks theory, however, writing “I seen the entire thing they said it was caused from kids doing fireworks in front of the house but I don’t think that’s the case cause it’s from the inside of the house.”

The mayor’s spokeswoman, Kimberly Wallace-Scalcione, did not respond to an email requesting comment. 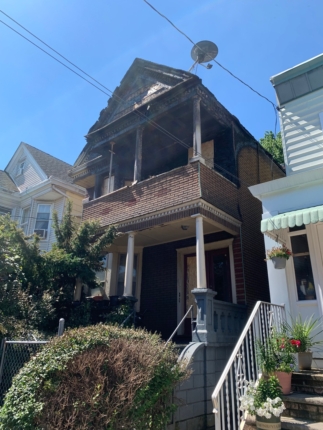 This morning, firefighters from Ladder Company 9 were going through the burned out home looking for tools that had apparently been left behind.

The National Fire Protection Association has reported that each year there are many more fires on the Fourth of July than any other day of the year, and fireworks are, by far, the leading cause of those fires. The Association also reports that in average each year, fireworks cause an estimated 18,500 fires. In 2020, a Jersey City man died from a fireworks explosion at the Booker T. Housing complex.