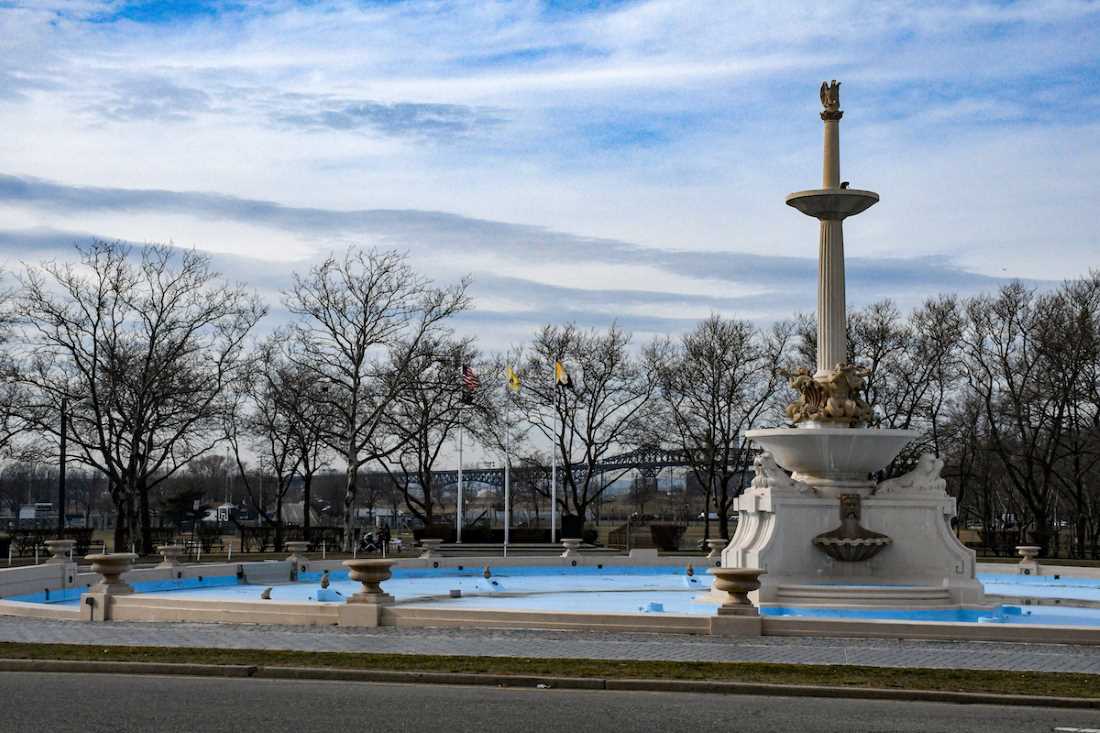 When the Coronavirus Hits Home: Putting Child Care Plans in Writing Just in...

Can State, Local Governments Save Hundreds of Millions by Furloughing Worke...
Scroll to top