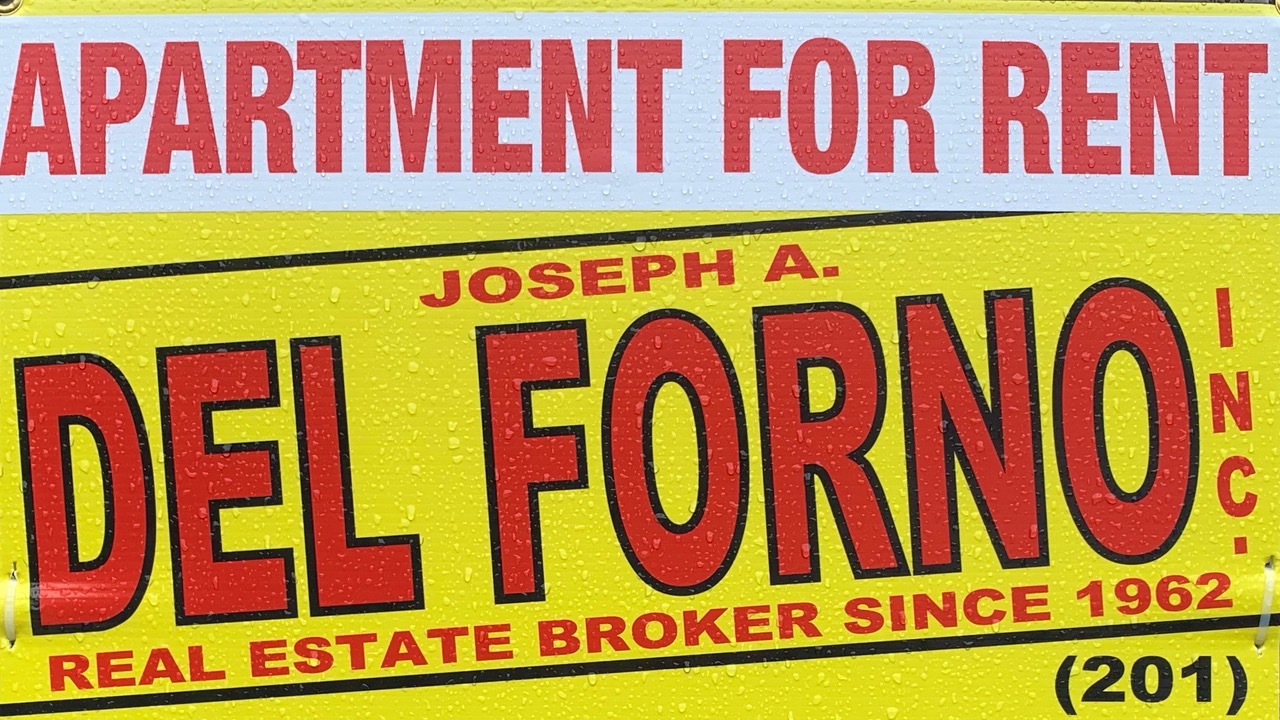 According to a new report from the website Apartmentguide.com, over the last year Jersey City ranked number nine among U.S. cities for the falloff in the price of its one-bedroom apartments. For renters, that’s the good news. The bad news is that Jersey City’s average one-bedroom apartment is still more expensive than every other U.S. city in the top 100 by population, except New York, Los Angeles, San Francisco, Oakland and Boston.

Apartmentguide.com explains the dynamic this way. “People have been on the move since the Covid-19 pandemic hit. With remote work at play, many are leaving expensive cities like New York, Los Angeles and Chicago for the suburbs or for more affordable cities like Austin, Phoenix or Nashville, according to a LinkedIn report.” Indeed, a report published in February concluded that more people were moving out of Jersey City than moving in.

Gentrification and affordability have been at the center of public policy debates recently, with Councilman-at-Large Rolando Lavarro, among others, pushing the municipal council to adopt aggressive affordable housing requirements for new developments. In December, the affordable housing watchdog Fair Share Housing Center sued the city alleging that the city failed to follow the law when it enacted a new “inclusionary zoning” ordinance, which many felt was inadequate.

The Aparmentguide.com numbers are, of course, averages and somewhat misleading, with different areas of the city commanding different rents. Punch the zip code 07305, which covers the south side of  Jersey City, into Realtor.com and one finds a one-bedroom on Claremont Avenue for $1,000 per month. The most expensive one-bedroom, in Port Liberte, clocks in at $2,225.  The cheapest two-bedroom apartment in the zip code, on Bidwell Avenue, is $1,100 per month, the most expensive again at Port Liberte at $2,650.

There are alternatives to Jersey City’s high rents, however. A one-bedroom in Tulsa, Oklahoma will set you back the princely sum of $686. A two-bedroom, a whopping $867.