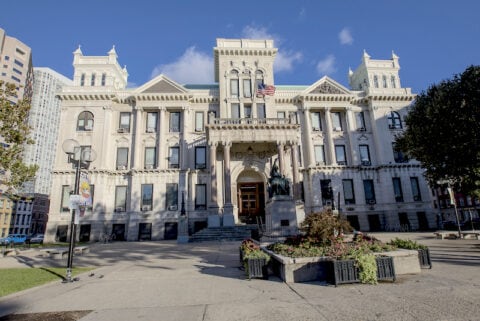 Amidst the Covid-19 panic, Mayor Steven Fulop and Jersey City Council announced that they will be withdrawing the referendum asking voters if the Jersey City Board of Education should become an appointed body rather than an elected one. A resolution to formally withdraw the referendum will be voted on by the Council at its next meeting on Wednesday, May 6. With nine members, the Board represents nearly 30,000 students in 42 public schools.

“We still have major concerns with the Board of Education’s decision to raise taxes on residents during the pandemic, but the reality is we don’t want to be more disruptive to the schools when  they return in September after being closed for months,” said Fulop. “We’ve been working closely with the superintendent to help get the schools back on track as swiftly as possible due to the unforeseen obstacles we’re facing amid the pandemic.”

The referendum, which was first approved on Jan. 8, received mixed reviews from educators, union representatives and parents, some of who referred to the idea of a board unilaterally appointed by the mayor as “sneaky” and “an opportunistic power grab.” Others felt that the decision had been made in good faith, spurred by serious management problems the Board had had for years, most recently the resignation of five members right before Jan. 8.

“There’s no arguing the schools needed help when we first introduced this,” said Council President Joyce Watterman,” Today, we’re in a much different climate, and we need to think about the best course of action in this new environment for our students, parents, teachers and residents.”