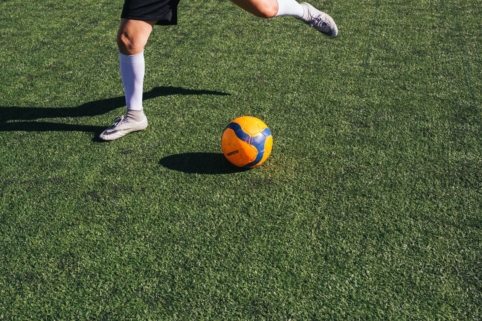 A former payroll clerk and senior analyst for the Jersey City Department of Recreation will be sentenced to three years in state prison under a plea agreement announced today by Attorney General Gurbir S. Grewal. Angela Rivera, 41, of Jersey City, pleaded guilty to a charge of second-degree theft by unlawful taking. She admitted to stealing approximately $80,000 by fraudulently inflating payroll hours for certain relatives and associates. She will be required to pay full restitution to the city and will be permanently barred from public employment. Sentencing is scheduled for April 9.

News that a Department of Recreation official was adjusting payroll records to pay the official’s friends and family for work they did not perform was first reported by the Jersey Journal in April of 2018 based upon an anonymous source. At the time, city spokeswoman Hannah Peterson dismissed the accusations as “gossip” from a disgruntled employee. Rivera continued to work for the city until January of 2020, when she was fired following her arrest.

The department has been beset by scandal and has changed leadership repeatedly. In 2015, Director Ryan Strother was terminated when he refused to fire a registered sex offender he had hired. Director Kevin Williamson was disciplined for taking a city car home that was later stolen. Director Arthur Williams was suspended over his use of a city car and reportedly continued to receive pay from his previous employer, the Board of Education, while working for for the city. Rivera’s theft occurred during both Williamson’s and William’s tenures.

Between December, 2016 and February 2018, Rivera inflated payroll hours for certain former part-time and seasonal employees who are her relatives or personal associates.  Some of the inflated paychecks were deposited into Rivera’s personal account after she forged the employees’ signatures to endorse the checks over to her.  Others were deposited into accounts controlled by the employees named on the checks.

“As a payroll clerk, Rivera was trusted to maintain accurate employee records and ensure that city funds were properly spent, but instead she falsified records to steal tens of thousands of dollars,” said Attorney General Grewal. “This type of public corruption can be very costly to taxpayers, as this case demonstrates, and we’re determined to hold those who commit such crimes accountable.”

The four relatives and associates who took part in the scheme are Ashley Cuevas, 24, Gabriel Villanueva, 42, and Carlos Huertas, 34, all of Jersey City, and Alfred Coriano, 41, of Bayonne. They will enter a pre-trial program requiring them to pay full restitution. If they successfully complete the program, the charges against them will be dismissed. 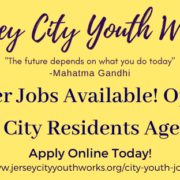