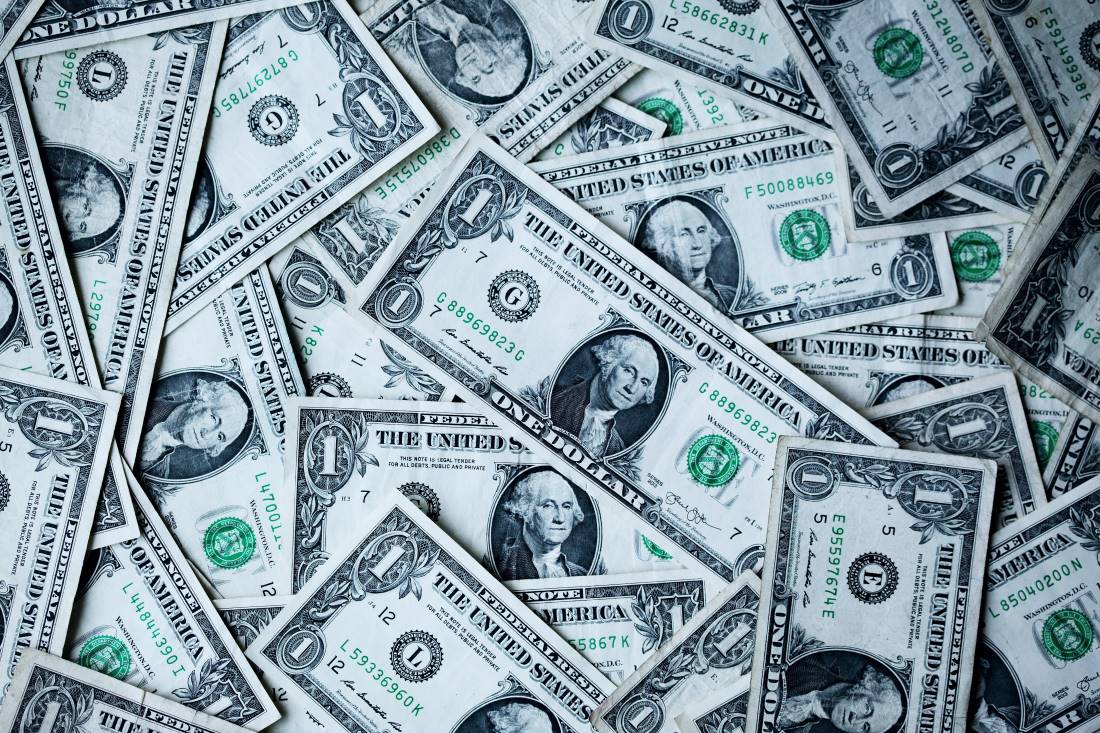 Hudson County Prosecutor Esther Suarez has announced that an undetermined amount of cash held for safekeeping has gone missing.  The cash was reportedly held for “temporary storage in locked safes” and was seized from crime scenes.

In response, Suarez has ordered an “immediate” internal affairs investigation to be conducted by the office’s Public Integrity Unit, Internal Affairs Section.

According to a press release, Suarez has notified the New Jersey Office of the Attorney General of the investigation. Suarez has ordered a full audit of other cases and a review of the procedures for the safe keeping of cash and property.

The press release describes the investigation as being “in its very early stages” and goes on to say that “it has not been determined yet if this was limited to one or more of the investigative staff.”

Said Suarez, “This is a sheer betrayal and disgrace of the sacred oaths taken by those who wear a badge and were involved in these appalling acts. What compounds this even more is the fact that members of the Prosecutor’s Office are held to an even higher standard when it comes to integrity and trust. Every angle will be examined and we are confident that we will find who was responsible for this and hold them accountable under the law.”

The announcement comes at a sensitive time for Suarez who, according to reports, is being considered to fill the post of United States Attorney for the District of New Jersey.  U.S. Senator Bob Menendez is reportedly championing Suarez for the job.

The Man who Conquered Smoke, Fire and 25,000 Barrels of Toxic Waste