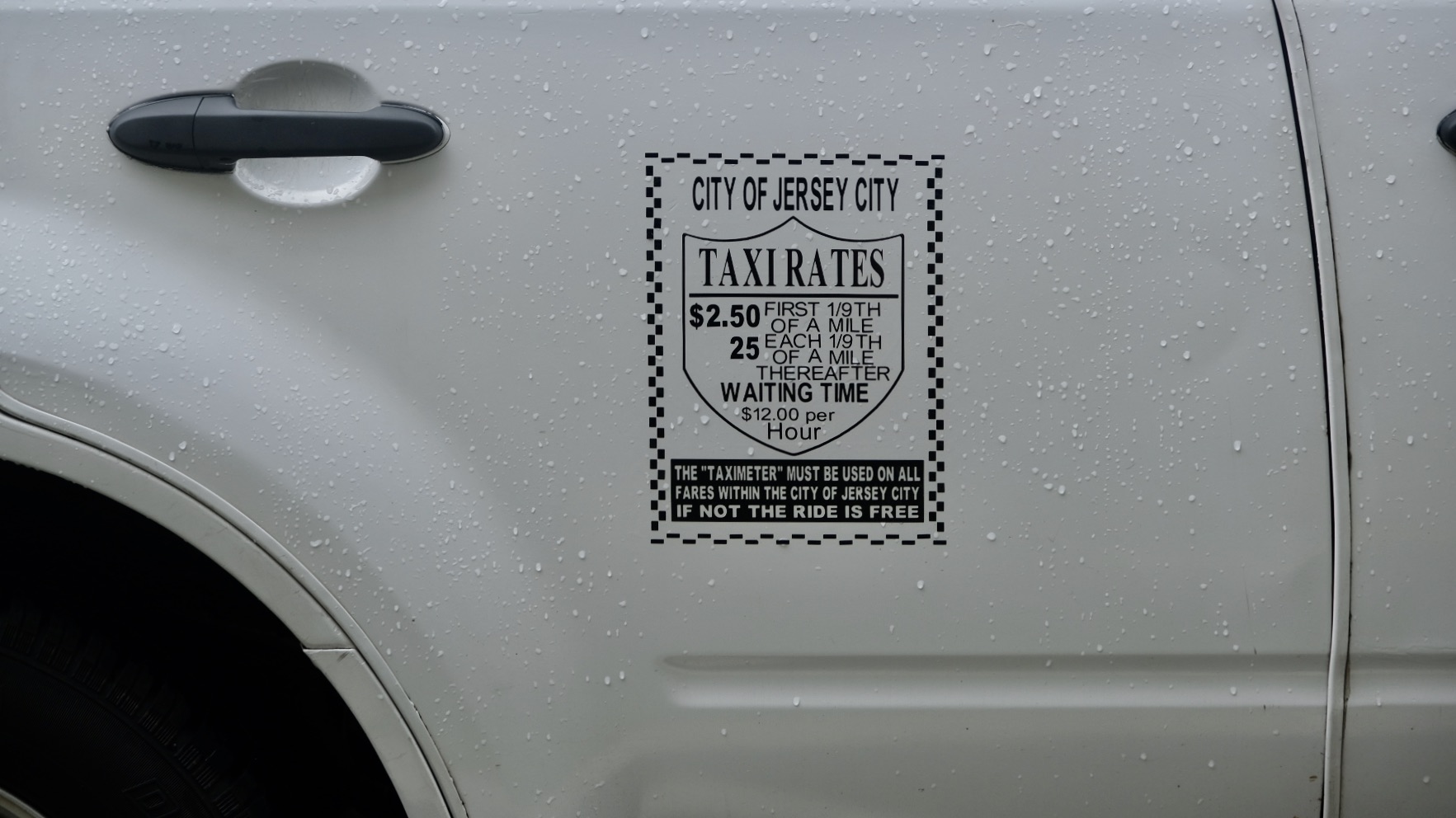 Next time you get into a Jersey City taxi, you might want to ask to see the driver’s insurance card and registration. 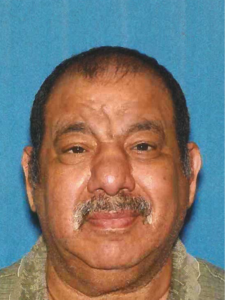 Yesterday, the Hudson County Prosecutor’s Office Insurance Fraud Unit arrested three taxi operators after an investigation that included undercover rides to the airport, revealed that the companies’ vehicles were not legally insured and that the vehicles were being driven by unregistered drivers.

None of these companies had any vehicles that were lawfully registered with the City of Jersey City. 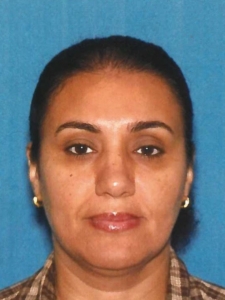 Michael Ibrahim, age 23, of Jersey City, was charged with Conspiracy to Commit Insurance Fraud and Perjury.

According to the HCPO, the investigation remains ongoing and anyone with any relevant information regarding these companies or individuals should contact the Insurance Fraud Unit at (201) 795-6400, ext. 6634. All information will remain confidential. 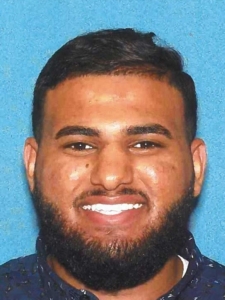 Prosecutor Suarez credited the Hudson County Prosecutor’s Office and the Jersey City Police Department for the investigation and arrest.

The three defendants are scheduled to make their first appearance in Hudson County Superior Court on Tuesday, September 14, 2021.