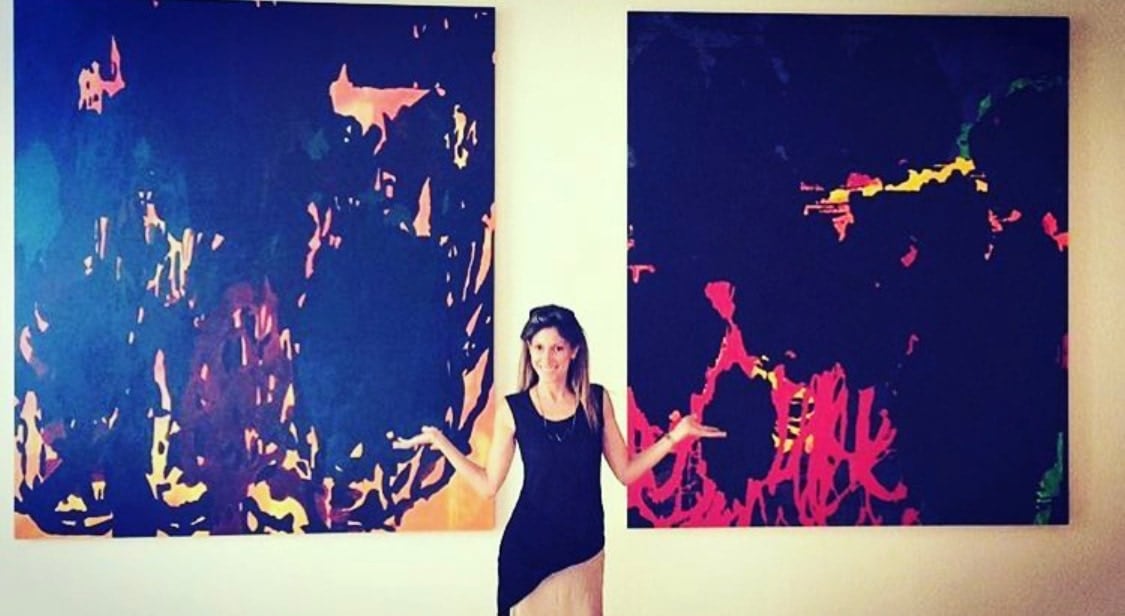 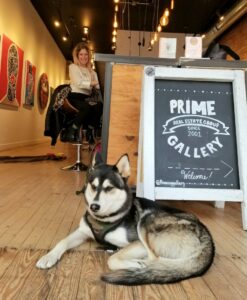 Lest you think that the Jersey City art scene is lacking in homegrown gallerists, meet Maria Kosdan of Prime Gallery. Kosdan was born and bred in Jersey City — well, technically born in NYC but raised in Jersey City, where she attended both public and parochial school. By the time Kosdan was just 17 (in 2005), she had helped Jelynne Gardiniano Morse curate one of the first art shows at L.I.T.M., a former gallery and bar on Newark Avenue. Educated at Monmouth University and later at FIT, Kosdan excelled at curating and critiquing, so moving into the art world was a natural decision.

“I loved the idea of getting artists and buyers together, showing and selling. That was more interesting to me than anything else,” Kosdan said.

One of Kosdan’s first jobs after graduate school was at a gallery specializing in Russian art where she managed several projects and art fairs internationally. “I had amazing mentors, and I literally learned every facet of the business side of art from curating to dealing with sales,” she explained. “I was like a ‘Jackie of all trades,’ which included helping artists who weren’t familiar with managing and bringing them success.”

Later Kosdan would leave the art world for real estate only to return to her first calling through serendipity. “I started doing real estate staging and decided it would be more appealing for the buyer to have an opportunity to purchase the artwork shown on the walls of the sample home,” she recounted. Though this concept wasn’t new, Kosdan was the first to do it within the real estate circles she was traversing, and it perfectly paired two of her great loves. For help nurturing and implementing the concept, she credits her business partner, Jesse Halliburton, of PRIME Real Estate Group. 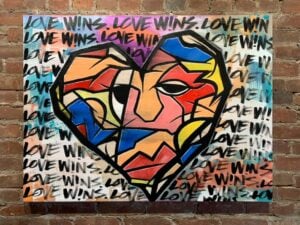 This Friday Prime Gallery brings us “HANDS UP: A Campaign for Peace,” a group exhibition showcasing artists from North Jersey and honoring Jersey City’s residents directly affected by the Dec. 2019 shooting that took place at a Jersey City kosher market. One focus of the exhibit will be the work Jahahd Payne, himself a victim of gun violence (and a Jersey City resident). Some of the proceeds from the exhibition will be donated to two charities: Coalition for Peace Action and the Jersey City Anti-Violence Coalition Movement.

Describing her passion for the exhibition, Kosdan said: “I felt it was important to highlight this tragic event and loss of lives. This is my home, and it really affected me. I have this space. Why not utilize it to make a statement, and let artists make a statement, too, by evoking peace and love.”

The opening reception will be on Friday February 28, from 6–9 p.m. The gallery is located at 351 Palisade Ave. in Jersey City. 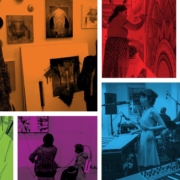