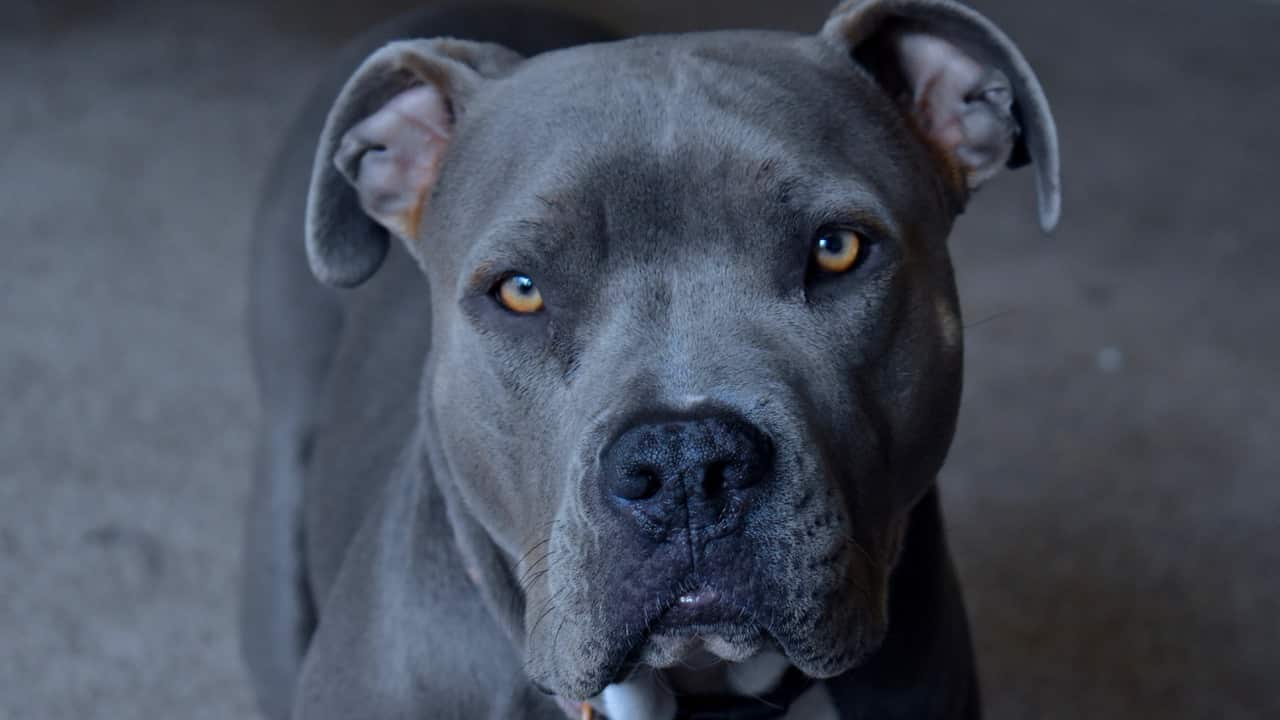 A report of shots fired in Bergen-Lafayette had an unexpected ending this afternoon when instead of shooters police encountered a friendly pitbull.

At approximately 1:30 p.m., police were called to 170 Lafayette St. on a report that two shots had been fired through the wall of an apartment at that address.

The Emergency Services Unit was brought in to investigate. According to a radio report, upon entry to the empty apartment police found a “docile” pitbull.

Photo by LaCellia Pruitt on Unsplash