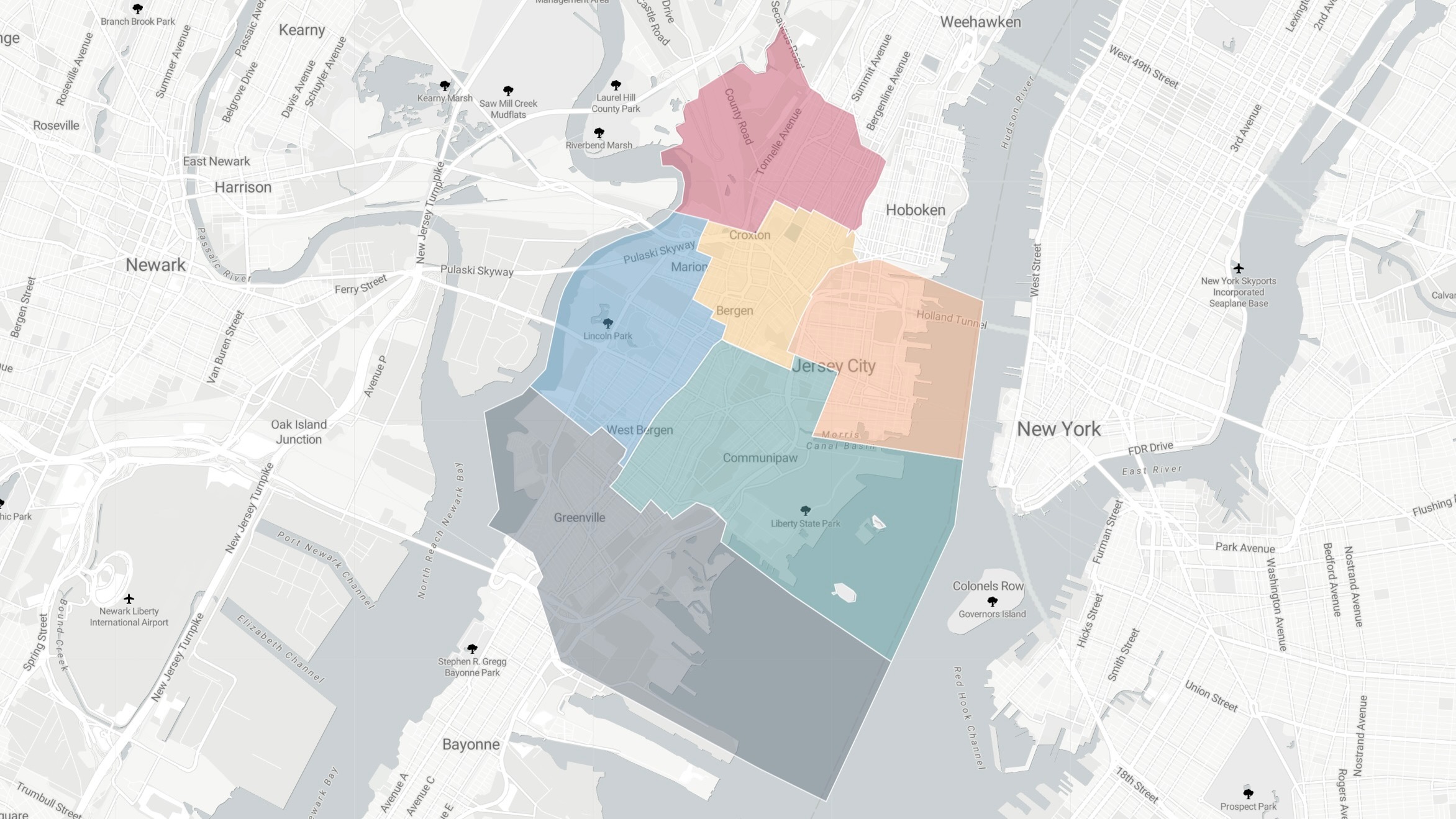 A meeting called to review—and adopt— revised boundary lines for Jersey City’s five wards was abruptly postponed when attendees, including Ward E Councilman James Solomon, found themselves locked outside while others trying to join the meeting on Zoom could not log on. 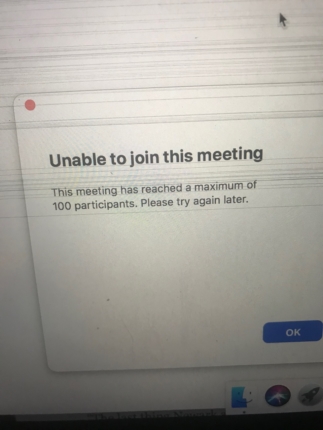 The Board of Ward Commissioners that had scheduled the meeting is mandated to re-draw electoral district lines in Wards A, B, C, D and E to remediate disparities in population as recorded by the last national Census in 2020. Ward E (Downtown), for example, grew to more than 69,000 residents since 2010 – an increase of more than 50%.

The problem confronting the ward commissioners was that the meeting’s Zoom capacity had been exhausted—more than 100 people jammed the screens—and an estimated 60 more, opting for in-person attendance, had filled the county clerk’s office on Cornelison Avenue.

Said one person who did get through on Zoom and asked to remain anonymous, “It was the most absurd thing. I wish you could have heard it all. Like cavemen trying to figure out a phone.”

County Commissioner Bill O’Dea warned that, “The only alternative is to [provide] a Zoom capacity large enough to accommodate all attendees to ensure the public’s right to participate.”

For instance, O’Dea said, the county Board of Commissioners “can arrange to get a [Zoom] capacity up to 1,000.”

But another and better option, at this point, O’Dea said, might be to schedule the meeting in the City Council chambers which can, by law, hold up to 250 people. O’Dea said a “hybrid” approach—allowing both in-person and remote attendance—“is best.” 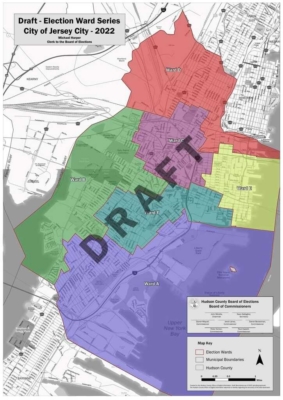 And that suggestion was adopted by the seven members of the Ward Commission who voted to “reconvene” the meeting Thursday, Jan. 20, at 6:30 p.m. in the council chambers at City Hall, 280 Grove St., allowing sufficient advance time to advertise the time and place in the media.

No decision was made about the mode of attendance. Presumably, that will be made clear in the public notice of the meeting.

Meanwhile, Ward Commission Chairman John Minella, a Jersey City mayoral aide, reminded his colleagues they were under the gun, since a state mandate requires ward commissions to approve new ward line drafts by Jan. 16 and submit those proposed redistricting changes to the New Jersey Secretary of State’s Office for certification by Jan. 21.

The commissioners, however, took heart in O’Dea’s optimism that the state Attorney General—whose office would likely rule on the issue—would cut them some slack.

Aside from the concern about timelines, the commissioners—when they do meet—are expected to face an outcry from many residents about the lack of advance public notice about the pending ward line changes as reflected in draft proposals being considered by the commissioners.