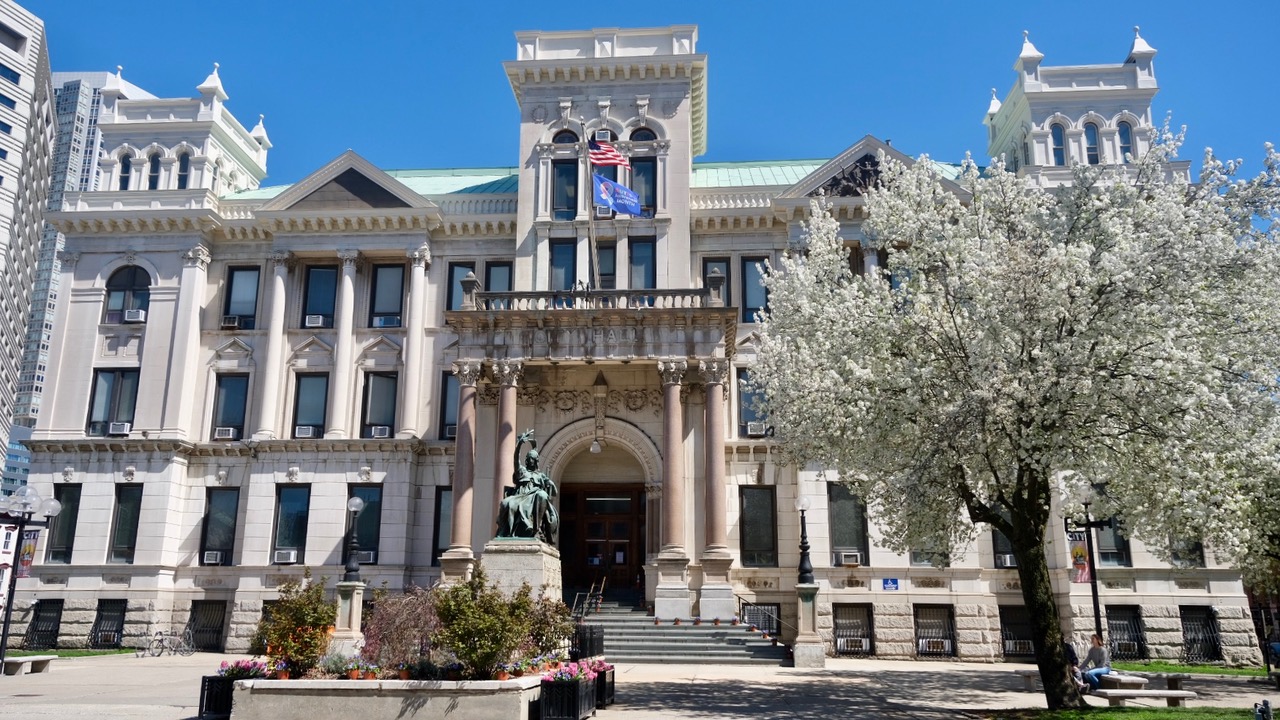 I knew that running for mayor of Jersey City would be no walk in the park, but with attack after personal attack on my credibility, integrity, and reputation, I believe it’s time to ask Mayor Fulop a question. Can we keep our campaigns about the issues and not deal in spreading lies, half-truths, or innuendo?

As I walk the streets of Jersey City, I am quite frankly appalled by what I am hearing from residents. As ridiculous as it feels to explain some of this, I’m running my campaign on transparency and accountability, so I feel that I must address the litany of rumors that are circulating around my name.

In 2006, I had just graduated from Rutgers University. My “registration as a Republican” was a clear party assignment error on my part, and if you look at my voting record it’s evident. Conveniently, while my party affiliation was published, my voting record was not. To insinuate that I would ever vote for Donald Trump is quite frankly laughable.

I am not “in kahoots with” the Fireman Foundation, and I definitely do not support the privatization of Liberty State Park. Earlier this year, there was a grant given to my nonprofit Kismet of Kings, which works to ensure that young men in the Jersey City community receive the necessary skills to graduate from high school. When the foundation learned that I was running for mayor, this grant was rescinded as they could not be seen as engaging in political activity, either directly or indirectly.

To suggest or insinuate that the Fireman Foundation is purchasing my support for a golf course expansion in Liberty State Park  is an outright lie.

And yes, I did purchase a house on Grand Street in Jersey City, that I never lived in. To say that I abandoned the property is a stretch. The facts are that the opportunity to purchase the house, which I hoped to use as an investment property, and to attend Harvard for graduate school came at exactly the same time. With my limited resources as a young man, I could not stretch to accommodate both. The house was in terrible condition, and I just did not have the money to fix it, or live in it.

I decided to go to graduate school with the money I had as an investment in my future. I never lived in the house. I sold it, and I asked the City to defer taxes while I lived out of state. The choice I made to not go through with investing in this house has followed me for over a decade. I often use this story to show the youth I mentor why facing up to your responsibilities is so critical, and how the choices you make can follow you forever.

All of my experiences as a young Black man in this city fuels my passion for the youth in our community. I want our young people to be more politically engaged in a society that makes it easy to not care, or understand how politics affect our daily lives. I don’t want our youth to have to leave in search of opportunity, I want them to have access to resources they need to thrive, including the ability to buy homes, right here in Jersey City. This is why I am running for office.

I have nothing to hide. Any constituent of this great city can approach me with any concerns they have about me, my track record and my ability to lead, and I’ll address any issues that arise with the truth, to the best of my ability.

From the moment my run for mayor was leaked in the press, Mayor Fulop’s spokesman assaulted my character with his comment about “double-dipping checks from the city and the state.” So far, I have resisted personal attacks. Those closest to me can attest to the fact that I don’t operate in that manner.  But, please believe that if I chose to go another route, it would not be difficult to do given the facts on the ground in Jersey City.

From affordable housing, to education, to the safety of our city, there is more than enough policy  for us to debate in the public eye.

Mayor Fulop, for me, this election is not even about competing visions for Jersey City. I’d like to believe that we both want the best for all of our residents. And that is why I’d really like to keep our campaigns about the very real issues Jersey City residents face on a daily basis.

As I always tell the youth I mentor, how you do anything, is how you do everything. And how I lead my campaign is how I intend to lead this city. I hope I can count on you to put the people of this City and their needs first, so we can debate the ideas and not deal in petty politics.