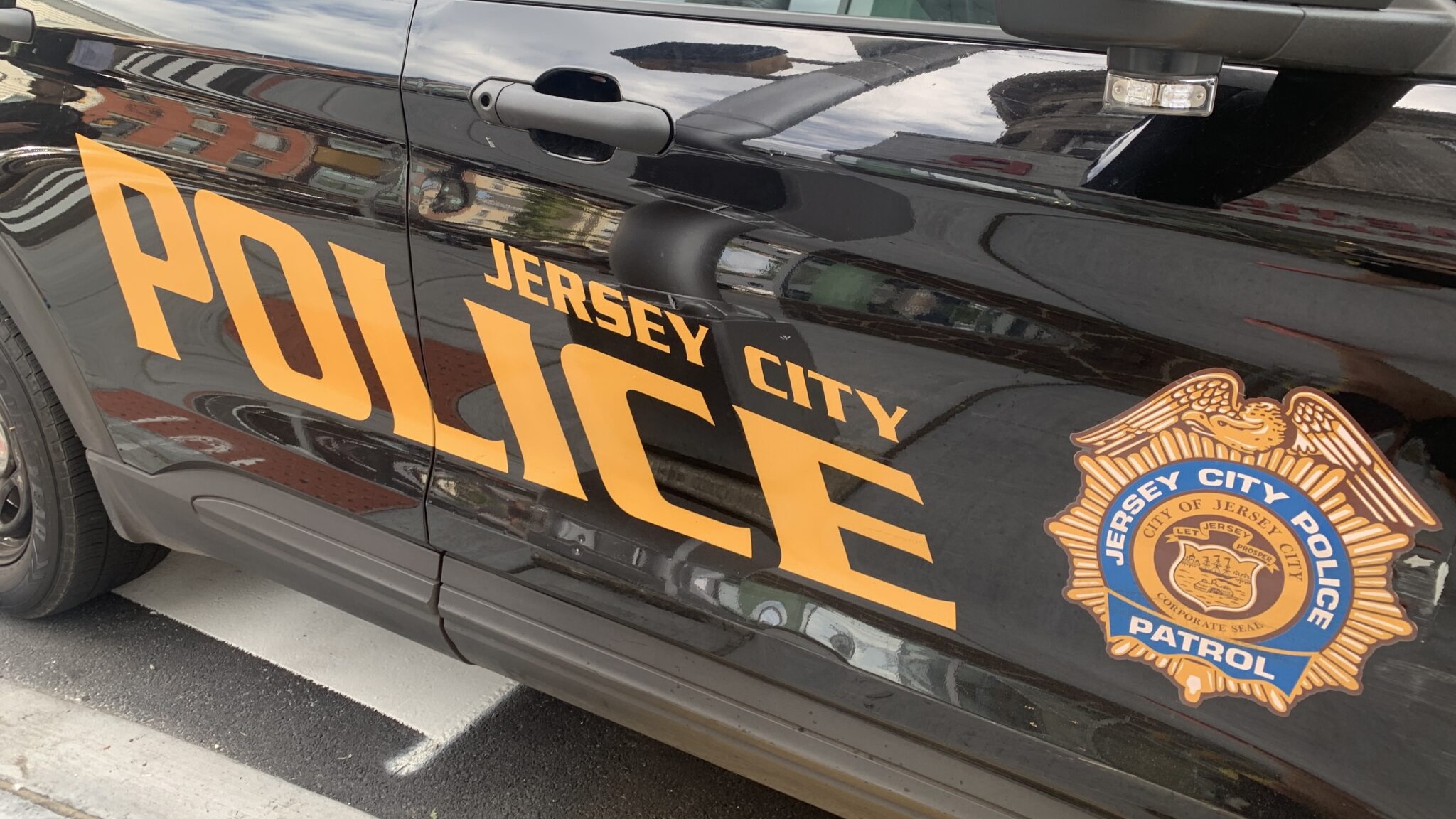 Mayor Steven Fulop has often described the Jersey City Police Department as the largest, the most diverse, and the most inclusive in the State of New Jersey. Since Fulop took office in 2013, the police force has increased their recruitment from 779 to 975 police officers. The fact is that this increase in the workforce has not come without consequences for the new officers trying to serve, protect, and live in the city that they love. I’ve had discussions with many of our brave men and women of the Jersey City Police Department. The harsh reality the mayor does not explain to residents is that our city government is underpaying, hence undervaluing, members of our police force, which does not give them the opportunity to support their families and raise them in Jersey City.

Affordability and public safety are the two systemic issues that are affecting the diversity once found throughout Jersey City. The lack of affordable housing for members of the Jersey City Police Department is greatly affecting the heroes who put their lives at risk to ensure they fulfill their huge responsibility to uphold public safety in our communities.

The 2020 US Census confirmed Jersey City’s household median income is $70,752.00. In comparison, the current base salary for a rookie police officer is $41,000.00 as per the current approved contract between the city and the Jersey City Police Officer Benevolent Association in February 2019. Along with this, rookie police officers have to purchase their academy gear before even officially starting on the police force. There are times where they might need to purchase gear from Jersey City and from their training academy, if the facility is located outside of Hudson County. They are also responsible for buying all parts of their uniforms and some of their equipment. This could cost an average of $1,600.00 per year for most officers.

The biggest issue that is not addressed by Mayor Fulop or many others publicly is the increased level of poverty faced by some of our local police officers due to the affordability crisis in our city. Based on some of my conversations, I’ve heard first-hand reports from current officers who needed to request government assistance to alleviate the financial struggles that are affecting their families. In the most extreme circumstances, there were police officers who were homeless in 2019 and 2020 due to their financial issues and the pandemic. One police officer said: “Cops needed to move back with their parents due to the lack of affordability in our city. There are many police officers who need to move away from Jersey City, over an hour away in some cases, because of the cost of living and affordability. The combination of gentrification and higher cost of rent has pushed the police officers out of Jersey City. Another issue we are facing is that our health services (OMNIA) provider is not good, and cops need to go doctor shopping and most doctors do not want to take this type of health insurance”.

Furthermore, Jersey City has the lowest hourly pay for off-duty police work in the State of New Jersey. The city is willing to pay State Troopers off-duty jobs in the range of $90.00 to $113.00 per hour while Jersey City Police Officers get paid between $35.00 to $50.00 per hour. The City of Newark stopped hiring State Troopers for off-duty jobs on April 1, 2022 and worked to bring these jobs in-house where they raised local police officers’ payment to $90.00 per hour.

It is deplorable to see no adjustment for the cost of living and inflation in this police contract. This means a new police officer will earn the same amount in salary in 2019 and 2024. The current terms in the contract exploit mentally and financially our city officers. It takes longer for an officer to get top paid longevity pay after six years. A new contract must be equitable by increasing their salary base on the price index inflation and cost of living for housing.

We understand that the recent investments in public safety made by our city government are either too little, too late, or not relevant to solve the affordability issue affecting our Jersey City police officers. The recent resolution approving the $2.3 million for police body cams, $515K for comfortable uniforms is a step in the right direction. However, the luxury purchase of $430K tactical vehicle for the Public Safety Department is a price too high to pay when we have officers struggling to put food on their table and not able to live in our city.

The current administration should focus on ensuring a fair salary for members of the Jersey City Police Department. In addition, the city should bring back programming that can offer the opportunity for local police officers to gain access to home ownership in Jersey City. These are major issues that must be addressed immediately in order to support the well-being of the police force we expect to protect and serve us day in and day out. 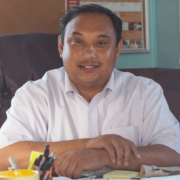 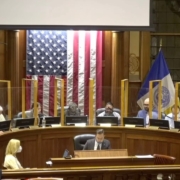 “Land of the Free” sizzles at MANA Contemporary