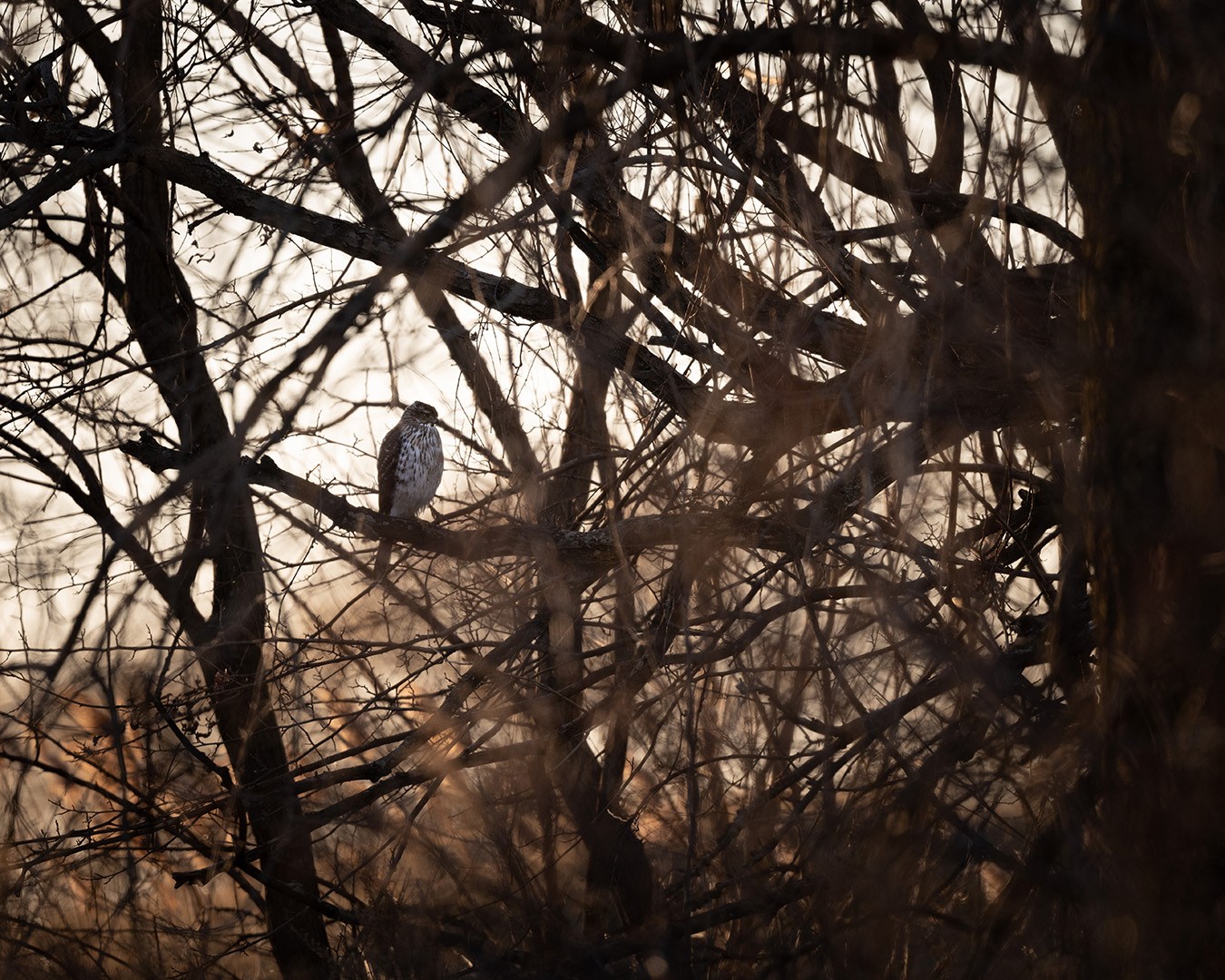 Liberty State Park in Jersey City – the state’s most popular park, with over 5 million annual visitors – has been called New Jersey’s Central Park. But it has something Central Park doesn’t: spectacular views of the Statue of Liberty, Ellis Island, the Manhattan skyline, New York Harbor and the Verrazano Narrows Bridge.

This state we’re in got good news recently when the New Jersey Department of Environmental Protection announced it will move ahead with long-discussed plans to improve Liberty State Park by cleaning up contaminated land in its interior section and opening it to the public. The restoration will expand the park’s usable acreage by 40 percent, with over seven miles of new trails.

Two of the plan’s most enthusiastic supporters are Sam Pesin, son of park founder Morris Pesin and president of the Friends of Liberty State Park; and Greg Remaud, head of the New York/New Jersey Baykeeper advocacy group.

As the state prepares to introduce park restoration plans at a public meeting this fall, Sam and Greg spoke with New Jersey Conservation Foundation about the park, its history, their hopes for its future, and why New Jerseyans should support the restoration. Here are some highlights:

Q: Why is Liberty State Park so important to all of New Jersey?

Sam: Liberty State Park is priceless and sacred public land – a very scarce urban open space in a densely populated area. The park has been shown, especially during the pandemic, to be essential for emotional health, physical health, mental health and spiritual health. It’s so crucial to the quality of life of urban people, and it certainly uplifts the spirits of all who visit.

Q: Sam, is it true that the effort to create Liberty State Park began with a canoe ride taken by your father in 1958?

Sam: I was seven years old when my parents took my sister and me to see the Statue of Liberty. We got to the statue and my father looked toward Jersey City and saw an eyesore, junk-strewn, desolate waterfront. He got the vision of creating a beautiful park on the waterfront to honor the Statue of Liberty, provide open space for the people of our city and state, and provide access from New Jersey to the Statue of Liberty. A year later, he went to the local newspaper to see what he could do to dramatize the idea. The editor said, why don’t you go out in a rowboat? He ended up going out in a canoe, and it was a seven-minute canoe ride with a reporter to show the close proximity of the neglected shoreline of Jersey City to Lady Liberty.

Q: The first section of Liberty State Park opened in 1976 during the nation’s Bicentennial. What was its impact on the area?

Sam: My father always said the park would be a catalyst for economic development of the waterfront, and he was right. The area is now filled with condos and towers.

Q: The Friends of Liberty State Park and the NY/NJ Baykeeper have been fighting for 25 years to get the interior of the park – once the site of railroad yards – cleaned up and opened to the public. What needs to be done?

Greg: For a whole generation, that site has been off limits to the public, about 235 acres.  Our understanding of the contamination that remains in the interior is a linear pipeline that was backfilled with chromium-laced soil that will be remediated by the responsible party, and the majority of the site is what is known as “historic fill,” contamination that the DEP will remediate and cover with a soil cap. The area would then be restored to a mosaic of habitats, including grasslands, woodlands, freshwater wetlands and a salt marsh. Unfortunately, most of the vegetation that’s there now will be lost. But the public’s safety comes first, and we’re supportive of the remediation. The area is going to get so much use, we want people to feel safe going there and not have to worry about their children touching the dirt. Trails will connect the Liberty Science Center with the park’s Nature Center for the first time.

Sam: This will be an international model for turning brownfields into a really special, exciting and extraordinary natural wonderland for enjoyment, education and ecotourism – and, of course, for wildlife.

Q: Is using state Natural Resource Damage funds the best way to make sure this restoration project becomes a reality?

Greg: This is really a once-in-a-lifetime funding opportunity. The project will cost tens of millions of dollars, which will come from the Exxon natural resource damage settlement. These are not taxpayer dollars – this is truly a “polluter pays” project. It offsets the damages to natural resources that occurred.

Q: What can the public do to learn more about and support this restoration?

Greg: The DEP will be holding a virtual public information meeting this fall, and after that there will be a public comment period. The public can help out by attending the public information meeting and then writing in support of the project. Anyone who wants more information can see the state’s press release at  https://www.nj.gov/dep/newsrel/2020/20_0037.htm or read more on the website https://nj.gov/dep/nrr/restoration/liberty-state-park.html.

Deep thanks and appreciation to Sam and Greg for their long-term commitment to ensuring that Liberty State Park is truly a people’s park, and for their diligence in evaluating and responding to the multitude of proposals for park property over the years. Never doubt the power of dedicated individuals to make a huge difference!

Thanks also to the New Jersey Department of Environmental Protection for its commitment to using Natural Resource Damage funds to fulfill the vision of this public open space gem in the midst of New Jersey’s most densely-populated region.

As the pandemic has shown, open space and access to nature are critically important to public health and well-being. With people relying on parks more than ever for outdoor recreation and spiritual nourishment, this project will make more of Liberty State Park available for the public to enjoy.

Be sure to get out this fall and enjoy the beauty of Liberty State Park! In addition to the amazing views from the waterfront, there’s the Richard Sullivan Natural Area, a 36-acre salt marsh named in honor of New Jersey’s first Department of Environmental Protection commissioner.

Art Review: “The Air and the Space”