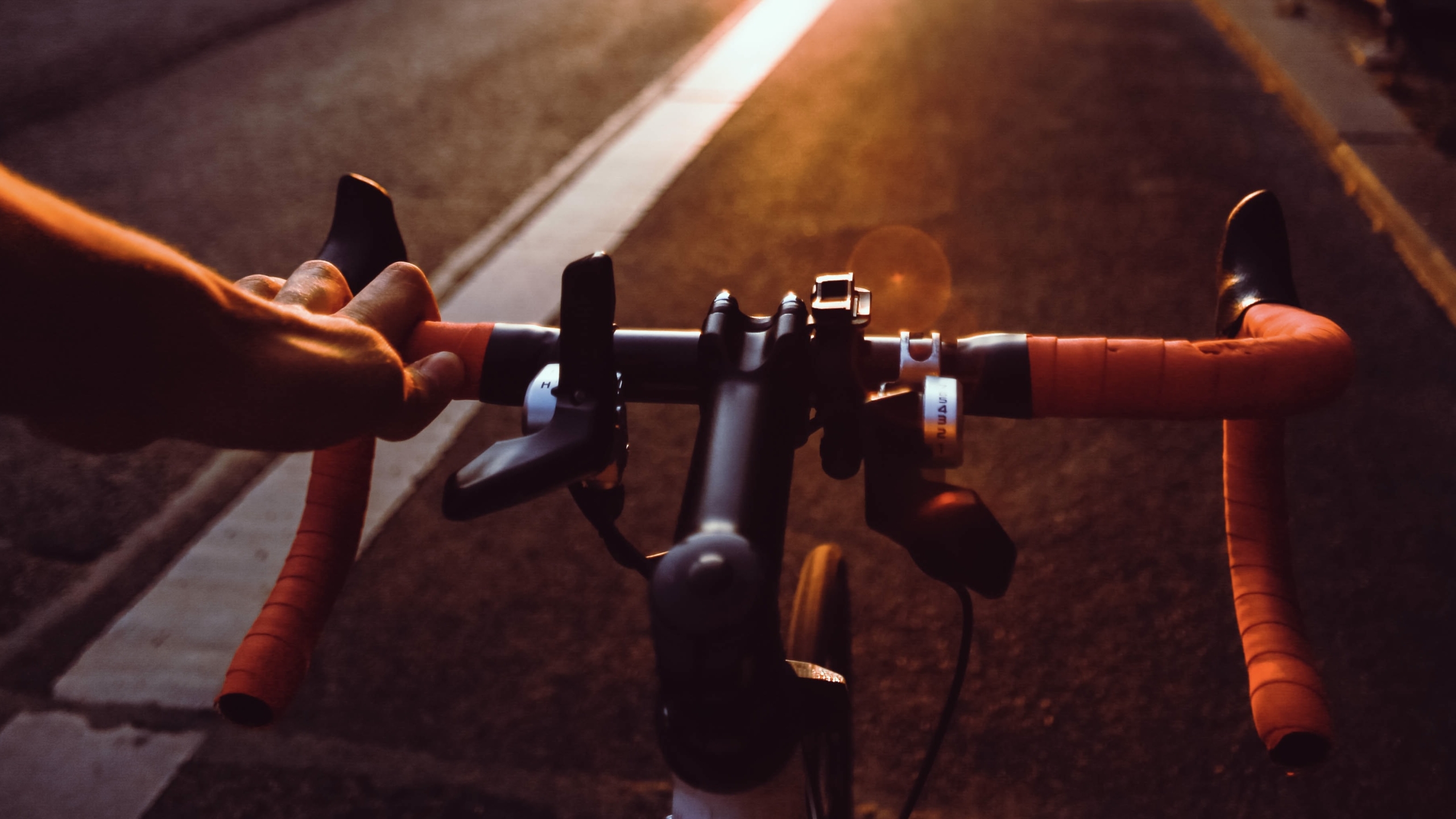 No matter the circumstances or outcomes, all hit-and-runs deserve the utmost condemnation. It is never acceptable to leave the scene of a crash. It is not only criminal—it reduces the chance someone injured gets timely, possibly life-saving aid.

In this incident, reportedly a cyclist was heading south on MLK Drive, with a green light and the right of way, when Councilwoman DeGise, driving east in an SUV, hit him, and then left the scene. The cyclist was subsequently taken to Jersey City Medical Center to treat his injuries.

The public deserves a full accounting from those involved and thorough investigation of the circumstances surrounding this and every crash. We thank the Jersey City Police Department’s West District for quick work in retrieving footage and identifying the driver. We ask that there be full transparency, and that law enforcement authorities promptly release the video footage to the public.

An elected leader must do better by their constituents. Just as everyone else should, they must remain at the scene and render assistance to the injured. No one is above the law.

Jersey City lost two members of the community last November in hit-and-runs. In both circumstances, the victims were still alive after being struck. A third hit-and-run victim suffered life-threatening injuries but thankfully survived. Leaving the scene is an affront to these victims and their families.

Too many residents of Jersey City and their families have been victims of traffic violence. Whether a Jersey City lifer or new immigrant, we all deserve safe streets; that means using any mode of choice to get from A to B safely.

Not only do we require, at a bare minimum, that our local elected leaders set good examples themselves; we also expect them to use their privilege and power to invest in safe streets infrastructure that can prevent these crashes from happening at all.

It is no coincidence that Jersey City has experienced fewer traffic fatalities this year to date. Road diets, protected bike lanes, pedestrian plazas, daylighting intersections, shortened pedestrian crossings, and enforcement of safe speeds have been proven again and again to be highly effective. We must redouble our efforts on Jersey City’s Vision Zero plan to achieve no traffic deaths or serious injuries by 2026.

Bike JC Board of Trustees

Safe Streets JC Board of Trustees

Photo by Flo Karr on Unsplash