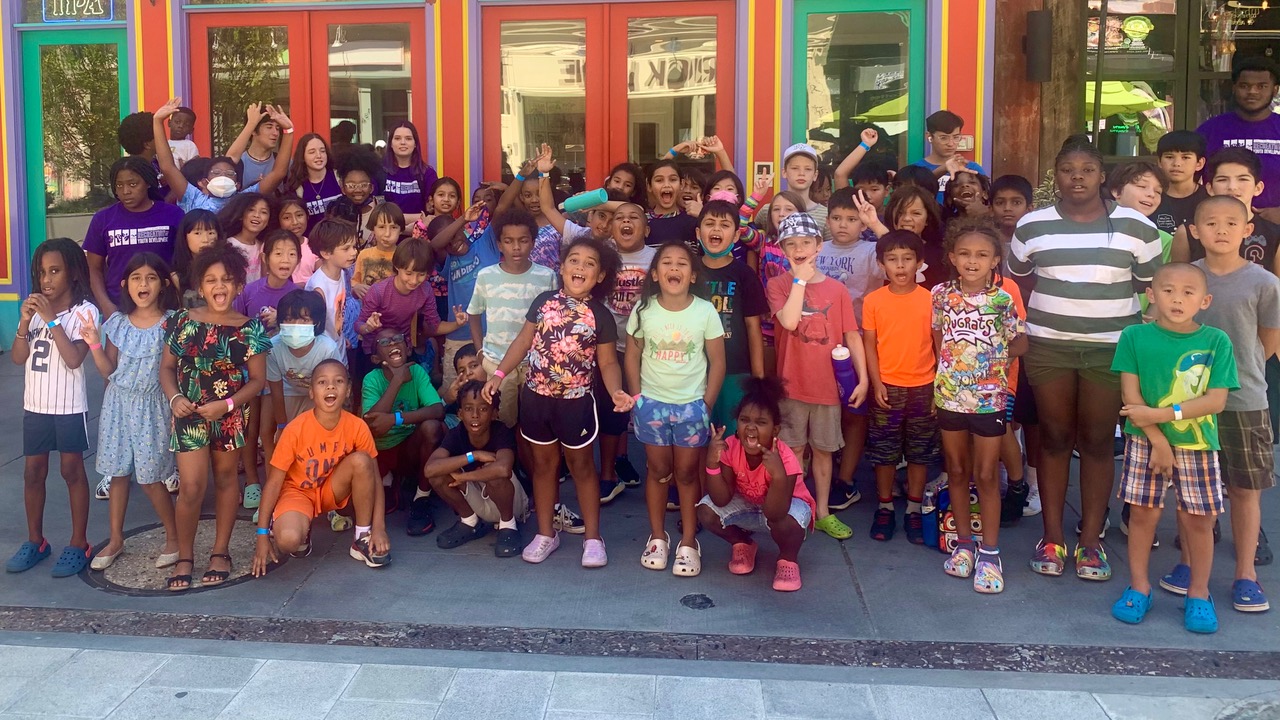 Walking the streets of Jersey City you are likely to hear languages ranging from Urdu to Arabic. So it won’t come as a surprise to those who live here that the Golden Door has once again taken the prize for the most ethnically diverse city, besting such multicultural meccas as New York City and Los Angeles.

The personal-finance website WalletHub today released its report on 2022’s Most & Least Ethnically Diverse Cities, as well as accompanying videos and expert commentary.

To identify the most ethnically diverse places in America, WalletHub compared more than 500 of the largest U.S. cities across three key metrics: ethnoracial diversity, linguistic diversity and birthplace diversity.

While objections to high levels of immigration have driven support, particularly among Republicans, for more restrictive policies, in a 2015 paper, researchers at Butler University found “a positive relationship in the United States between cultural diversity and a comprehensive measure of human development that incorporates health, education, and income.”

Photo: While touring the new pedestrian plaza, children from the City of Jersey City’s Summer Fun M.S. 4 Camp site stop at Two Boots Pizza and are invited in for an impromptu pizza party. 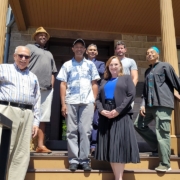