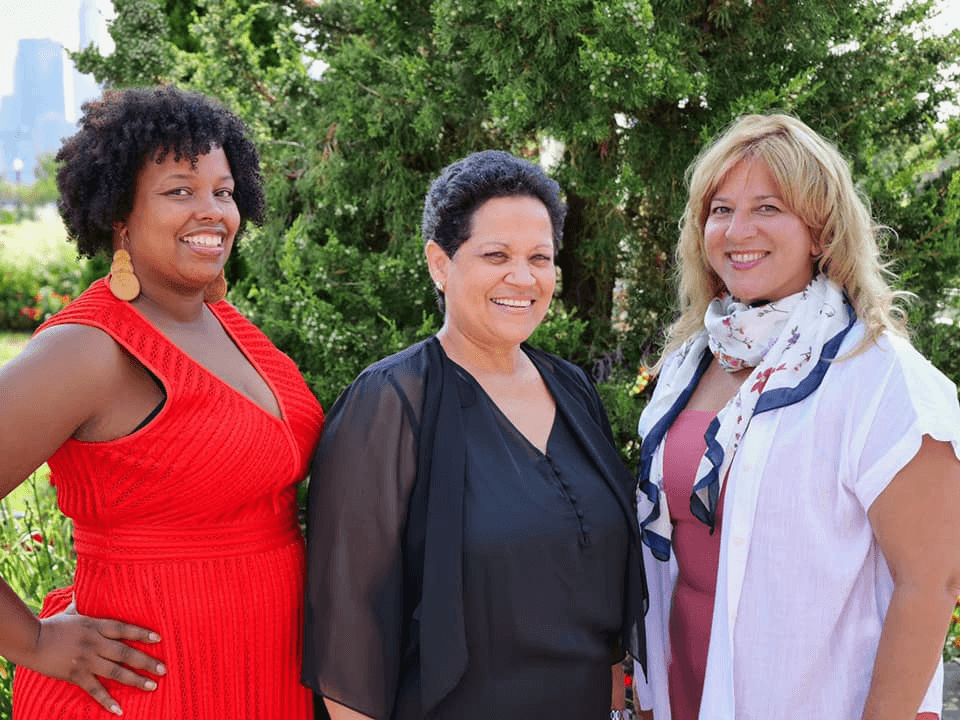 With national politics taking center stage, it would be easy to overlook an important school board election on the November 3 ballot. Two slates, Education Matters and Change for Children, faced off in 2019.  They will vie for three three-year term board seats. There are no independent candidates running this year. 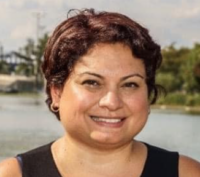 Change For Children, which in 2019 received the backing of the Lefrak organization and managed to win two of five board seats is fielding three candidates: Asheenia Johnson, a former aide to Ward F Councilman Jermaine Robinson and to Assemblywoman Angela McKnight; Sonia Cintron, who ran as an independent in last year’s race; and newcomer Karen Poliski. Education Matters — which has been endorsed by the Jersey City Education Association and by numerous local pols — is running current board members President Lorenzo Richardson, Vice President Gina Verdibello and Lekendrick Shaw.

When asked by the Jersey City Times whether they were backed again by Lefrak, Change for Children responded:

“We have contributors from throughout the city including developers, business owners, parents, and working families who believe in the vision of the Change for Children progressive platform and that the current board lacks the leadership, commitment, and know-how to make the changes needed. Unlike our opponents on the Education Matters ticket, we are completely open and transparent on our contributions and expenditures. Jersey City residents deserve that. Jersey City residents just received a mailer promoting the Education Matters slate paid for by a dark money PAC whose contributors are hidden and expenditures are disguised to cover up the hundreds of thousands of dollars they are spending to elect this slate. We call on the Education Matters candidates to come clean and disavow these dark money groups who are trying to influence this election.”

Apparently referring to twice-indicted former Board of Education President Sudhan Thomas, who ran and lost on the Education Matters ticket in 2019, the statement goes on:

“This is the same group that tried to elect the corrupt leadership of the Board of Education last year that was arrested for trading cash for contracts and stealing taxpayer money for his personal use. Because of this dark money PAC, Jersey City residents have no way of knowing if any of those who got those corrupt contracts contributed to the PAC.”

However, in an initial filing with the New Jersey Election Law Enforcement Commission, Change For Children has disclosed that former Fulop Chief of Staff Muhammed Akil was authorized to “sign checks or otherwise make transactions” on the Change for Children bank account. While he no longer has such authority, he is still involved in the campaign. In 2018, Akil was caught on a profanity-ridden recording allegedly trying to rig a bid for a city contract. He was subsequently hired by Assemblywoman Angela McKnight. 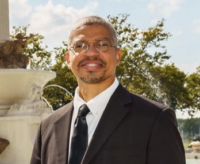 The BOE has been beset by challenges. First, a 2018 change in the formula by which the state helps fund school districts hit Jersey City particularly hard. Jersey City was permitted under companion legislation to impose a 1% payroll tax to help fill the funding gap and did so in November of 2018. However, the payroll tax turned out to be only a partial solution. This year, facing a $120 million shortfall, the BOE adopted a $736 million budget. To do so, it hiked the school tax levy by 39% raising it from $136 million to $189 million. This had the effect of raising  the average homeowner’s tax bill over $550. St. Peter’s University professor and education advocate Brigid D’Souza, who had called the underfunding “unconscionable,” termed the ultimate budget “a welcome local step to address years of chronic underfunding.”

The budget remains a cause for concern however.  Because of Covid-19, collections from the payroll tax are down by 20%, putting receipt by the school district of the full $86 million it has expected in some doubt. One board member has said that property taxes will have to rise by another $50 million for each of the next four years.

Teaching during a pandemic has presented yet another challenge. On March 16, schools closed and learning shifted to the internet. Initially, Superintendent Franklin Walker planned to re-open schools in September, but pushback from the New Jersey Education Association and a spike in coronavirus cases where schools had reopened, caused him to postpone reopening until November at the earliest.

The Change For Children slate has staked out positions on a number of issues. Pointing to Thomas’ indictment and “ethics violations” by current board President Richardson, they propose a tightening of ethics rules including potential removal “from leadership posts, fines, and possible expulsion from the Board…a ban on contributions to Board candidates for at 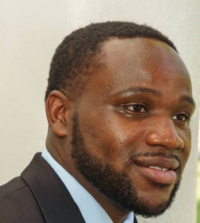 least two years from those with contracts with the Board and a mandate that members step down from leadership positions until serious and credible ethics violations have been cleared.” They propose a ” requirement that most (if not all) professional contracts must go out to public bid.”

As to finances, Change for Children argues that Education Matters has prioritized the interests of “administrators and union bosses” and promises a “budget plan [that] pegs all spending to  long-term strategic plans and gets rid of the waste, corruption, administrative costs, hidden tax hikes, and gimmicky budget tricks currently plaguing the School Board budget.” On school reopening, Change for Children takes the position that “schools should not reopen for in-person instruction until we have the ability to reliably, quickly, and affordably test our student, teacher, and employee populations.” The slate calls for “proper HVAC ventilation systems to prevent COVID-19 transmission, advanced cleaning protocols for the cleaning and disinfection of all school facilities, and stocking adequate PPE for teachers and children.”

Education Matters’ platform is succinct:  “Safe buildings to welcome back students when the time is right, supporting the mental health of students and families, bridging the digital divide to ensure that all students have what they need to be successful, and implementing community feedback in improving communication between all stakeholders in the Jersey City Public Schools.” It also touts its endorsements from the Jersey City Education Association, Freeholders Bill O’Dea and Joel Torres, and Councilman Daniel Rivera.

Homegrown Features All The Jersey You Can Drink
Scroll to top