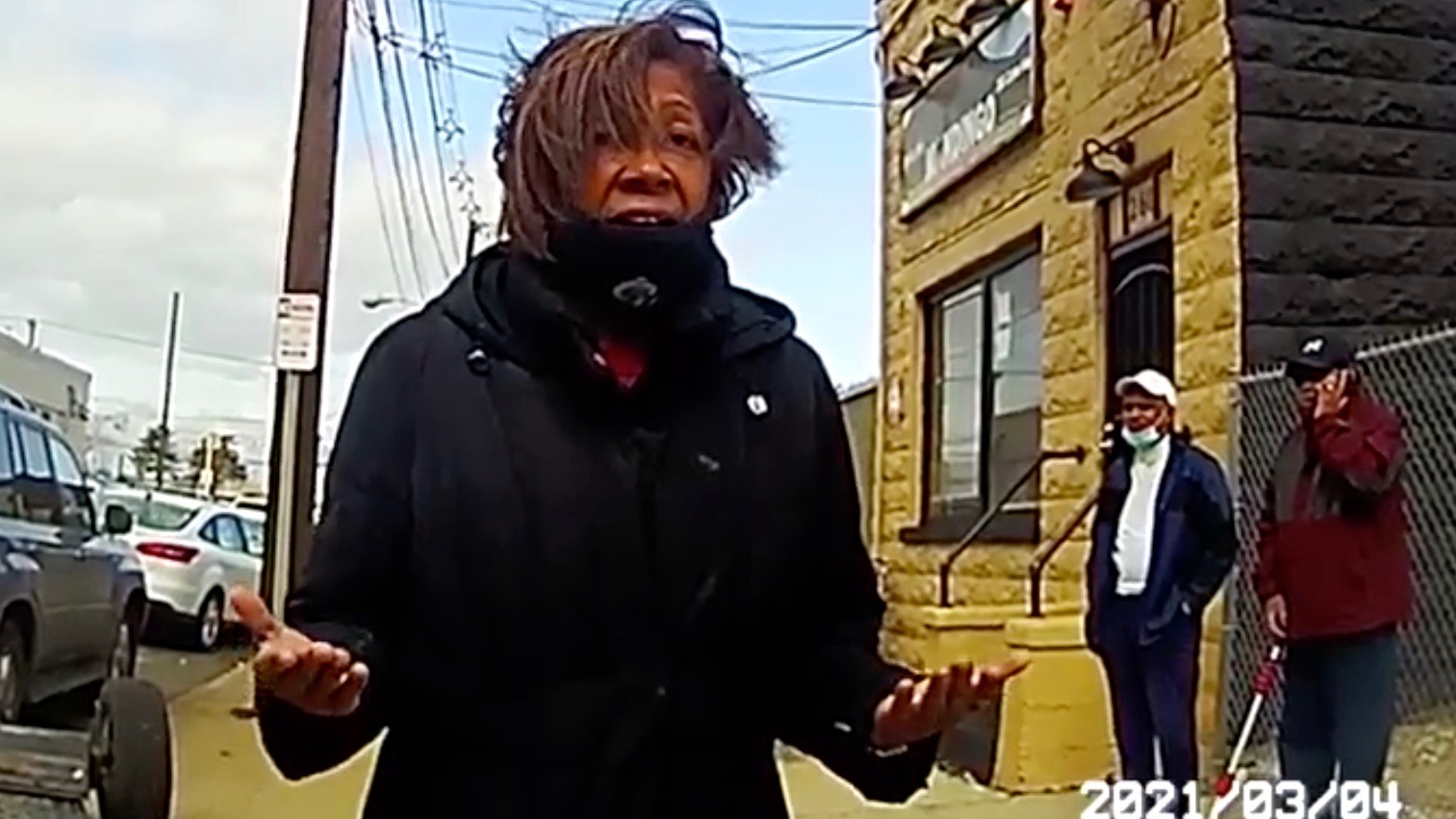 A toxicology report indicates that State Sen. Sandra B. Cunningham did not have alcohol in her system after her arrest on suspicion of driving while intoxicated earlier this year. The report does, however, indicate the presence of “other” undisclosed drugs in her blood and urine.

The report was obtained by the Trenton Bureau of the USA TODAY Network after suing the state police and forcing its disclosure under the Open Public Records Act (OPRA).

On March 4, Cunningham was arrested after allegedly hitting two parked cars on Culver Street. The responding officer reportedly suspected that Cunningham was under the influence of alcohol or drugs.

After refusing to submit to a breathalyzer test, Cunningham was taken to Jersey City Medical Center for purpose of administering a court ordered blood test. She was charged with Driving While Intoxicated.  Her case is pending in Bergen County municipal court.

According to a report, Cunningham told the police that “I was coming town the street when I was about to make a turn, and instead turned into a snowbank.”

Cunningham’s case gained further notoriety when a police bodycam video obtained by NorthJersey.com and the Record showed the unsteady State Senator appearing to request the intervention of Public Safety Director James Shea. In 2005, Cunningham was pulled over in Liberty State Park and failed a breathalyzer test.

Said Cherry Hill DWI attorney Evan M. Levow, “if your ability to operate a motor vehicle is affected by even prescription medication and they can prove that, you can be convicted of a DWI.”  As to Cunningham’s case specifically, he said “I saw the video. I don’t think she looked or sounded impaired…I’ve see a lot worse…she’s an older individual who probably can’t do those balance exercises at 10 o’clock in the morning in a yoga studio.”

Cunningham, the widow of Jersey City’s first Black mayor, Glenn D. Cunningham, was sworn in to fill the vacant 31st Legislative District Senate seat on Nov. 8, 2007. Two days prior to joining the Senate, she was elected to a full term that began in January, 2008. She was re-elected in 2011, 2013, 2017 and this year.

Flowers and Tributes for Outgoing Board of Education Members and Superinten...