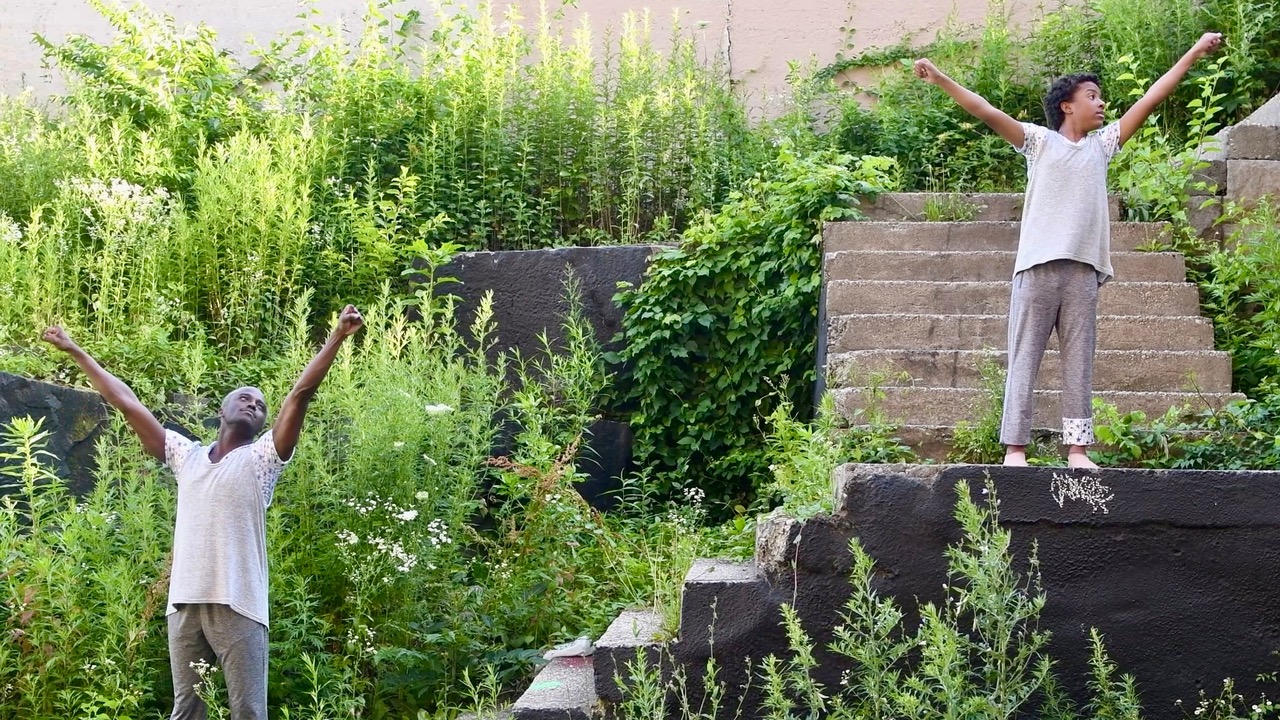 Jersey City will get to spotlight two of its talented residents, choreographers Sameena Mitta and Katelyn Halpern, in an upcoming showcase called “Jersey New Moves” June 10 at NJPAC.

The show, held in partnership with Dance New Jersey, spotlights five young choreographers who all reside in New Jersey and were mentored by more experienced choreographers as part of a two-year Jersey New Moves Fellowship award.

Mitta operates her own dance company in Jersey City named MeenMoves. Halpern is the owner and founder of SMUSH Gallery. They will join fellow choreographers Hillary-Marie, Kristilee Maiella, and Kiana Rosa Fische in premiering new original works on the NJPAC stage in Newark.

Halpern, Mitta, and Hillary-Marie were to have had their works performed June 19, 2020, but the evening got repeatedly postponed due to the Covid-19 pandemic. The circumstances gave them more time to ruminate on their pieces, more time to get to know each other, and, unfortunately, they said, more stress about the health and financial effects of the virus on performers.

“We’ve had some like time to marinate together,” Halpern said. “We’re definitely having a more unusual Jersey New Moves experience.”

“I’m a huge fan of my fellow fellows,” Mitta said. “They’re inspiring, they’re not stopping, they’re keeping me going. A lot of the conversations that we’ve had over the past couple of years have helped to propel some of our work forward.”

Mitta’s dance-theater work to be performed at NJPAC is based on responses of students and company members to questions she asked them from the week preceding the 2020 general election through the Capitol insurrection on Jan. 6, 2021.

The intergenerational performance she choreographed will highlight the excitement, anxiety, mourning, shock, and hope this diverse group experienced during one of the most divisive times in recent memory. 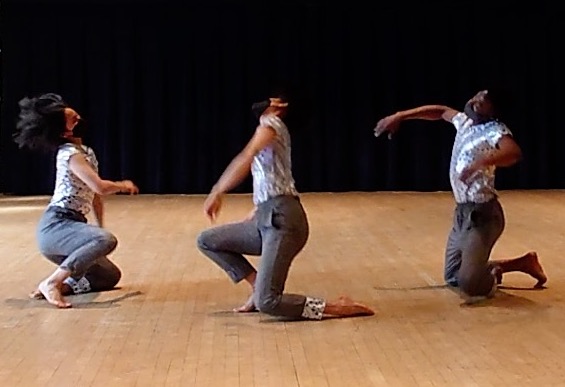 Responses from the Recanati-Kaplan Scholarship students that Mitta mentors at the 92nd Street Y Harkness Dance Center in New York City and company members from her dance company, MeenMoves, are the source material for the work. The students range in age from twelve to eighteen; some are immigrants.

“I mentor these scholarship students who are just phenomenal humans and wonderful movers, and we were approaching the 2020 elections. It became really difficult for all of us. I think none of us knew how to talk about it because it’s not something that we’re taught to do.”

Together with her students, Mitta, who is Canadian and was therefore unable to vote in the U.S., explores how to have a voice in the midst of a raging pandemic, uprisings for racial justice, and a nation more politically divided than ever before through the project.

“Everybody needed to answer a series of questions via video, and some of the things that came back were absolutely incredible,” Mitta said. “Realizing just how much I connected to especially these young people who didn’t have the legal ability to vote either but had a very clear perspective on things was quite beautiful.”

More of Mitta’s work can be seen on her website, meenmoves.com.

Halpern will perform “Being Here Is What We Are Doing” during the showcase, which she describes as “a contemporary-performance-slash-status-report” on the two years between the original New Moves show date and the present.

“It’s been really interesting to be in touch with a piece for so long because that’s not usually the way that I work at this stage of my career, which is emerging as opposed to mid-career or established.”

Halpern choreographed the solo, site-specific piece with homemade “apology cupcakes,” a raincoat, and a microphone for company. As part of  her performance, she describes what the piece means and how it feels for her to be there after the past two years.

“As my life has changed so much over the two years, that piece has also been riding those waves,” Halpern said. “It’s this kind of status report that has come to be about how difficult it is to create this piece that is happening in front of you right now.”

The piece draws on the writings of adrienne maree brown and the lesson imparted to many artists and others during recent years: “You don’t have to go so fast. Everything doesn’t have to be so perfect or so urgent.”

Tickets for Jersey New Moves, on sale for $34, are available on the NJPAC website.