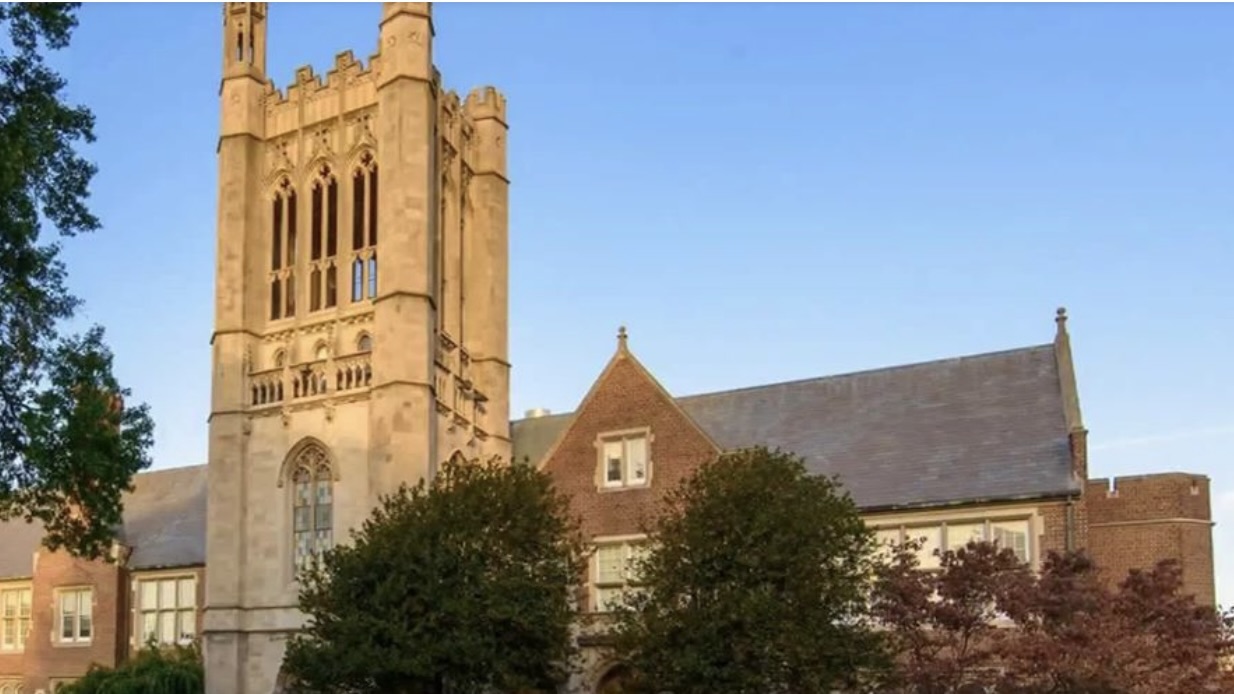 Just days before the country’s Independence Day festivities, New Jersey City University shot off some figurative fireworks of its own.

On June 27, the NJCU board of trustees announced that the school was facing a “financial emergency” resulting from carrying a “recently intensified structural deficit” of $20 million that would likely trigger furloughs and layoffs of employees along with “managerial changes and possible union concessions.”

The same day, Sue Henderson, the school’s president for the past decade, revealed she was leaving July 1, six months before her contract’s expiration. NJCU spokesman Ira Thor said Henderson “had been planning to step down at the end of the fiscal year (June 30) and had decided this months ago.”

In a June 27 interview with ROI-NJ.com, Henderson said she’d asked the board to hold off releasing the news about her imminent departure until she’d had a chance to weigh in on the state’s budget formulation for NJCU this year.

The same day, the board voted to adopt an interim budget that, according to Thor, would be enough for the university’s basic operating expenses, including salaries, utilities, and bond payments, for the next 90 days. Thor said the board also authorized raising student tuition by three percent for the fall.

Asked if the amount budgeted would be sufficient to allow the school to reopen for the fall term, Thor said: “The school will be open in the fall; that would never be questioned, and it would be silly to suggest otherwise.”

Still, the fiscal picture painted by NJCU’s newly hired CFO, Ben Durant, at the June 27 board meeting suggested a rocky road ahead. Durant noted that, not only has the university been saddled with deficit spending for the past four years, it had just 25 days of cash on hand. He suggested that due to shrinking enrollment particularly during COVID-19, the school may have to think about downsizing to get its fiscal house in order.

State Sen. Brian Stack (D-Union City) is trying to get the legislature to approve a budget resolution that would increase by $10 million the $33.6 million the state has appropriated to NJCU for fiscal 2023, but it’s unclear whether that effort will be successful.

Meanwhile, the board has appointed Jason Kroll, NJCU’s assistant vice president and chief strategy officer, as acting president. Kroll has told the board he doesn’t wish to be considered as a candidate for Henderson’s permanent replacement, according to Thor.

Neither Kroll nor Durant were available for interviews, but Thor offered this scenario when asked what direction NJCU may be headed in the near future:

“In terms of how the university plans to ‘right-size’ the economics,” he said, “we are currently determining the road map to accomplish this. That is why we are entering into a 90-day budget, to give us the opportunity to develop and enter into these strategies. We just announced (Monday) this course of action. It is far too soon to be able to provide specific details…. We are engaging in collaborative efforts with our unions. Together, we are going to do everything necessary to ensure NJCU’s mission continues to persist because our institution is indispensable to the community it serves.”

Some observers worry that NJCU’s fiscal predicament could trigger a situation similar to the downsizing that is currently impacting Willliam Paterson University where, due to a $30 million structural deficit—partly attributable to the pandemic—the school is terminating over three years 100 full-time faculty. The school is now in year two of the layoffs. WPU also shut down its programs in art history and geography.

Under an agreement between the school and the state council of the American Federation of Teachers, which represents full-time faculty at WPU and NJCU, when a school declares a financial emergency, it can bypass certain contractual rights, such as tenure protection, to dismiss faculty.

In the meantime, uncertainty and anxiety are prevalent on the NJCU campus. Max Herman, AFT Local 1839 vice president for full-time and part-time faculty, said: “My phone is blowing up from people asking me, ‘Am I losing my job?’ We’re in crisis mode. Everybody wants definite answers, and we probably won’t have any for a few months.”

Herman attributed the financial pinch to several sources, including “overly ambitious expansion plans,” notably a new business school on the city’s waterfront, a campus extension at Fort Monmouth, NJ, and plans to build luxury apartments and a performing arts center on the West Side, that haven’t yet paid expected dividends. Other factors Herman cited include “erroneous projections” about future enrollment and state allocations, which pay 25 percent of NJCU’s operating budget, “remaining flat for several years.”

“We grew at a pace that was not sustainable,” Herman said, “while we lost focus on the population we are trying to serve.” A majority of NJCU’s student base, he said, are young people of limited income, immigrants new to this country, many living in tough neighborhoods, struggling to support themselves and family members, and “they need lots of support, but we’ve cut back in areas like student advisement and counseling.”

Herman said that declining enrollment has also hurt the school’s finances. To ensure they can be family breadwinners, “a lot of young people are entering the job market. They’re not going to college because they felt it wasn’t economically viable to do so, so we’ve had declining enrollment,” Herman said. Covid also contributed to that falloff, he added. “Declining enrollment is an issue for all public colleges in the state, but particularly for us and that should be a fundamental concern.”

While the trustees may like to put the spotlight on glitzy new ventures as examples of areas of growth, Herman said, they should be paying more attention to “neglected basic maintenance” of the school’s main campus, such as no air-conditioning in Rossi Hall where the music program operates, faulty heating/cooling systems and elevator breakdowns in Grossnickle Hall, and leaks in the library.

“Look,” Herman said, “I want this university to succeed. I don’t want to burn the thing to the ground. Now is the time for Gov. (Phil) Murphy to stand up and show he’s a friend of higher education. If we see such a commitment from the governor and legislature to provide additional funding, I’ll be very happy.”