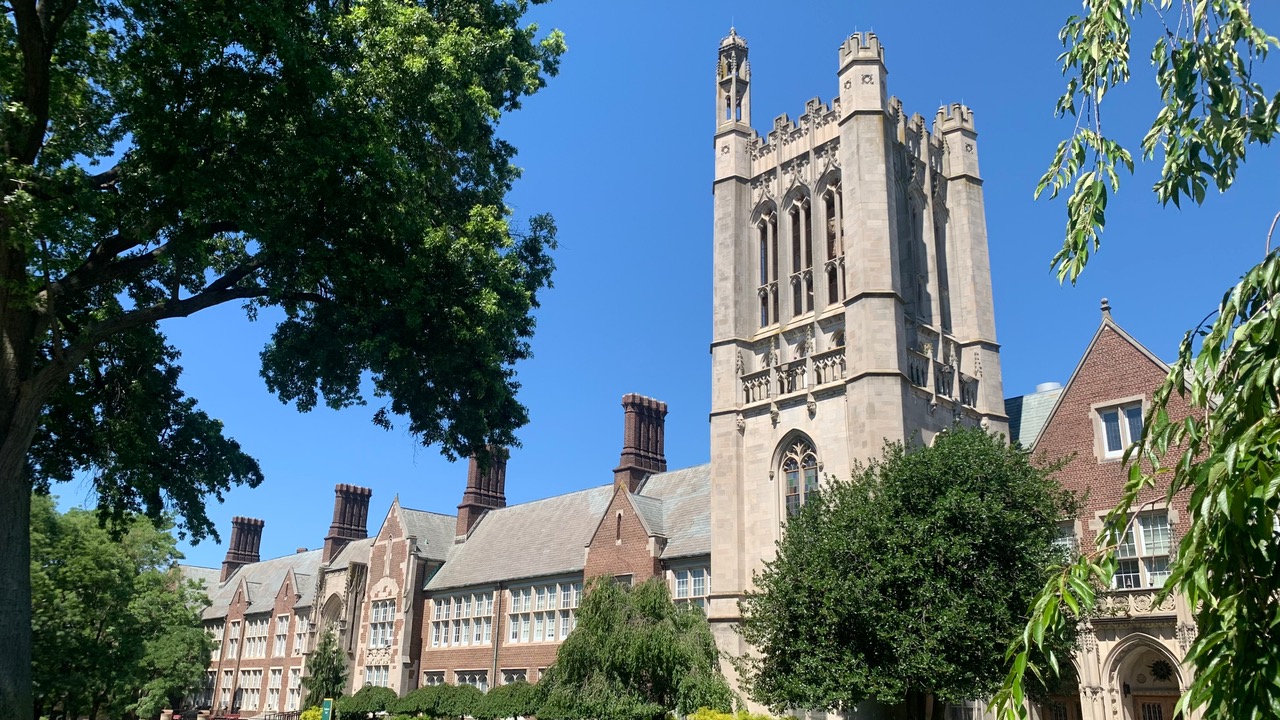 NJCU is taking issue with reporting on the severance package due ex-president Sue Henderson.

On Tuesday, the Jersey Journal published an article suggesting that, when combined, the severance provisions of her contract “could push the total payout to Henderson to nearly $1 million.”

In a bullet-pointed email on Wednesday, addressed to the the “NJCU Community,” Acting President Jason Kroll set out the provisions of former president Henderson’s employment contract and wrote that it “did not contain any exit or severance package totaling $650,000 – $1,000,000.” Kroll also said that Henderson would not be receiving deferred compensation, which the Journal called “the largest perk.”

The email is printed below in its entirety.

According to Kroll, beginning on July 1, 2022, Henderson is being paid at 80 percent of her yearly salary of $360 thousand ($288 thousand) for a one year sabbatical, given a vehicle worth $62 thousand and will receive earned vacation time “not expected to exceed” $25 thousand.

On June 27, the NJCU board of trustees announced that the school was facing a “financial emergency” resulting from carrying a “recently intensified structural deficit” of $20 million that would likely trigger furloughs and layoffs of employees along with “managerial changes and possible union concessions.”

The same day, Henderson, the school’s president for the past decade, revealed she was leaving July 1, six months before her contract’s expiration. NJCU spokesman Ira Thor said Henderson “had been planning to step down at the end of the fiscal year (June 30) and had decided this months ago.”

The Jersey Journal article was based upon an analysis of documents obtained through an Open Public Records Act (OPRA) Request.  NJCU, said the Journal, “did not respond to questions about how much Henderson will be compensated in total, nor did they respond to any questions related to the exit agreement signed by Henderson and Scott, the board chairman.”

Dear Members of the NJCU Community,

Unfortunately, several published statements regarding her employment contract are inaccurate, and I’d like you to know the facts.

This is what happened:

All this information is publicly available and has been provided to anyone who has requested it.

This is what did not happen:

Dr. Henderson’s employment agreement is no different from those that most university presidents negotiate. In fact, at the time of her separation, her salary was the second lowest of all university presidents in New Jersey, and she is leaving the university with far fewer benefits than she would have received if the Board of Trustees had not accepted her early resignation.

The University is bound to honor the contractual terms of Dr. Henderson’s agreement, similar to how it must honor the collective bargaining rights of its unionized workforce—even during a period of fiscal emergency.

Nothing about the current financial crisis is easy, but please know that I will always be honest with you about what we are doing and why.

Will the Music Stop at the Golden Cicada?
Scroll to top