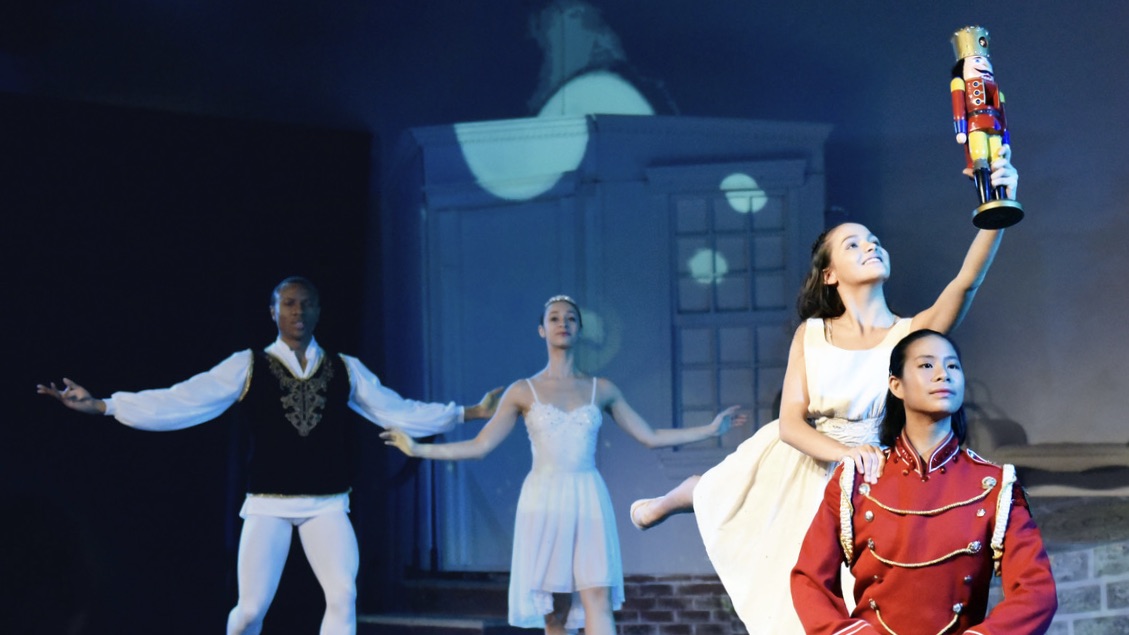 Jersey-City-based Nimbus Dance company is holding auditions Saturday, Sept.11, for youths aged twelve to eighteen for its annual production of “Jersey City Nutcracker.” In addition, children aged 4 to eighteen are needed for many small roles in the show.

The production, billed as “Jersey City’s largest, most zany holiday show,” is an adaptation of Tchaikovsky’s timeless classic, which follows two school-age friends from very different backgrounds who share experiences of magic and adventure. In a “Jersey City twist,” all scenes take place in recognizable local spots, such as city hall. The sets also feature construction sites, abandoned shopping carts, even a “magical” Downtown manhole cover.

Tryouts for the leading roles of Maria and Christopher (or Christina) offer “an unprecedented opportunity for growth and exposure,” according to the company’s press release. Children aged four to eighteen are sought to play the non-lead roles of Cookies, Liberty Angels, Rats, Bullies, and B-Boys and Girls.

All roles involve dancing and extended choreography. The roles of Maria and Christopher require the dancers to be emotive and expressive through their faces and posturing but do not involve any speaking. Advance preparation for the tryouts is not necessary; indeed dancers of all backgrounds are encouraged to audition. Tryouts will include some choreography from the show and some acting exercises.

Auditions for Maria and Christopher/Christina will be held at the Nimbus Arts Center (at 329 Warren St. in Downtown Jersey City) on Sept. 11 from 5:30 to 6:30 pm.

Information on how to obtain one of the non-lead roles can be obtained by contacting the company directly. Altogether, three casts will be assembled that will put on numerous matinee and evening holiday shows in December.

The Nutcracker is just one of numerous performances and programs offered by Nimbus. Founded by Artistic Director Samuel Pott in 2005, the organization boasts both a professional dance company and a dance school for children. Pott himself will direct and choreograph Nutcracker with fantastical with animated scenic projections by Jersey City-based video artists Laia Cabrera and Isabelle Duverger and a delightful libretto co-written by playwright Alysia Souder.

Rehearsals for all cast members will take place on Wednesday evenings and Saturday afternoons starting the week of September 13 and during certain weekends (yet to be determined) in November and December. Participants are asked to pay a “performance fee” of $350, but installment plans and “robust” financial aid are available. Absolutely no one will be turned away for lack of funds. 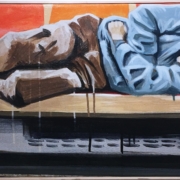 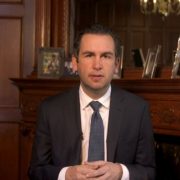 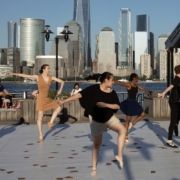