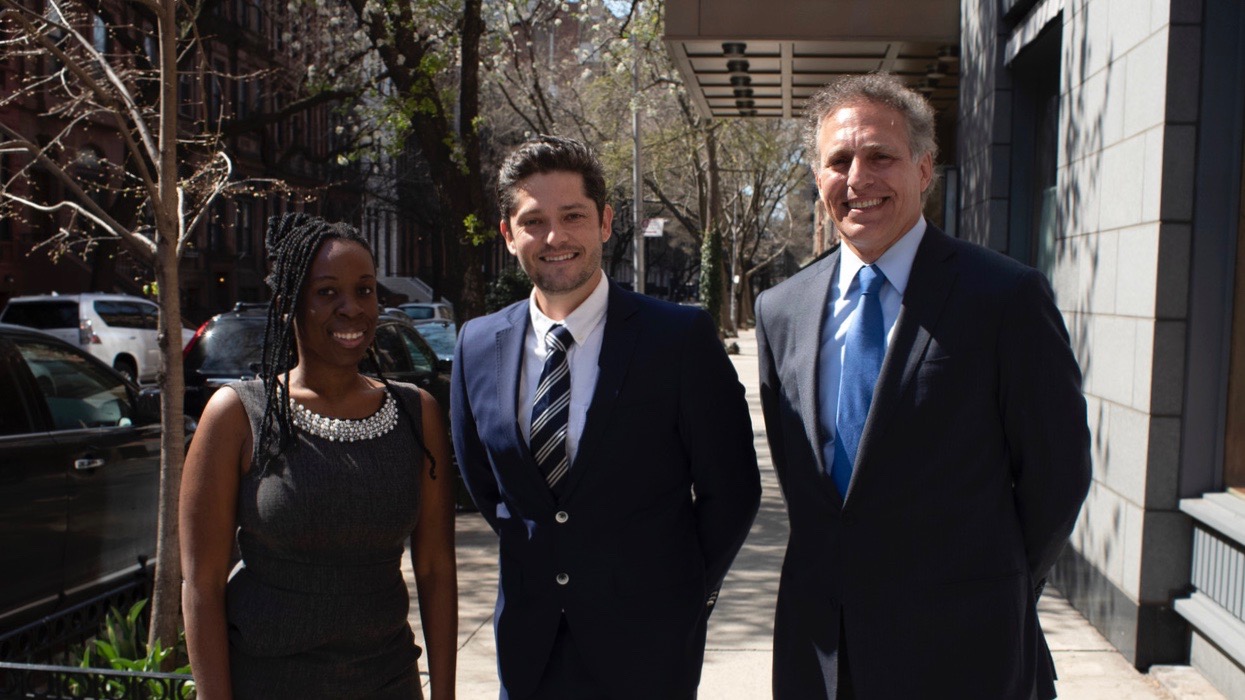 A new private high school will open in Jersey City in the fall of 2022. Franklin School will be located in Newport at 100 Town Square Place, and will teach ninth through twelfth graders for a $29,500 yearly tuition.

Blake Spahn, who will serve as vice chancellor of the school under his father, Chancellor Stephen Spahn, said the decision to open Franklin in Jersey City was inspired by a lack of non-denominational private schools in the area.

Stephen and Blake Spahn run the Dwight School Group, of which Franklin School in Jersey City will be the latest addition. The group includes schools in New York City, London, Seoul, Dubai and Shanghai as well as Dwight Global Online School.

But the roots go deeper, and the name “Franklin School” has history. Stephen Spahn’s father Moe C. Spahn was headmaster of Franklin School in New York City, which was founded in 1872. The school became the Anglo-American International School and joined with Dwight in 1993.

“Everyone has had the education bug,” said Blake Spahn. “There are not many family-run institutions and we are in this for one reason – how do you get students to their full potential?”

“So much in the past has been about content,” Blake Spahn said, but at Franklin students will apply what they learn in one class to other classes, through community-based programs and in a “Shark Tank”-like incubator program.

In the incubator, mentors will lead students through the steps of the design process as they launch a business, service project or product idea.

Spahn also said there are plans to collaborate with local organizations in Jersey City.

“Every school we’ve opened is working within the community,” he said, and the school is talking to local businesses and global partners to set up service and opportunities for the students. No formal partnerships have been established yet, he said.

But will the school’s price tag or admission criteria keep Jersey City students from being able to attend?

Spahn says Franklin School’s tuition of $29,500 per year is almost half the $53,550 tuition cost at Dwight. Families who join the school early on will receive $3,000 to apply toward outside electives and after-school programs that are connected to Franklin.

He added the school will offer financial aid for families of faculty members. There are already Jersey City residents who teach at Dwight in New York City, and according to the vice chancellor, there could be opportunities for them to teach at Franklin.

According to Franklin School’s website, financial aid is offered to students with demonstrated need, and ranges from small grants to full tuition. There are no specific benchmarks for income levels to qualify for financial aid, the website says.

Spahn said there is a Diversity Board at the school and efforts are being made to foster racial, gender and economic diversity as well as to hire a diverse staff.

Prospective parents can learn more about the school at virtual open house sessions taking place on June 2 at 10 a.m. and June 22 at 11 a.m.

Jersey City Gets a C for Raising a Family, an F for Playgrounds
Scroll to top