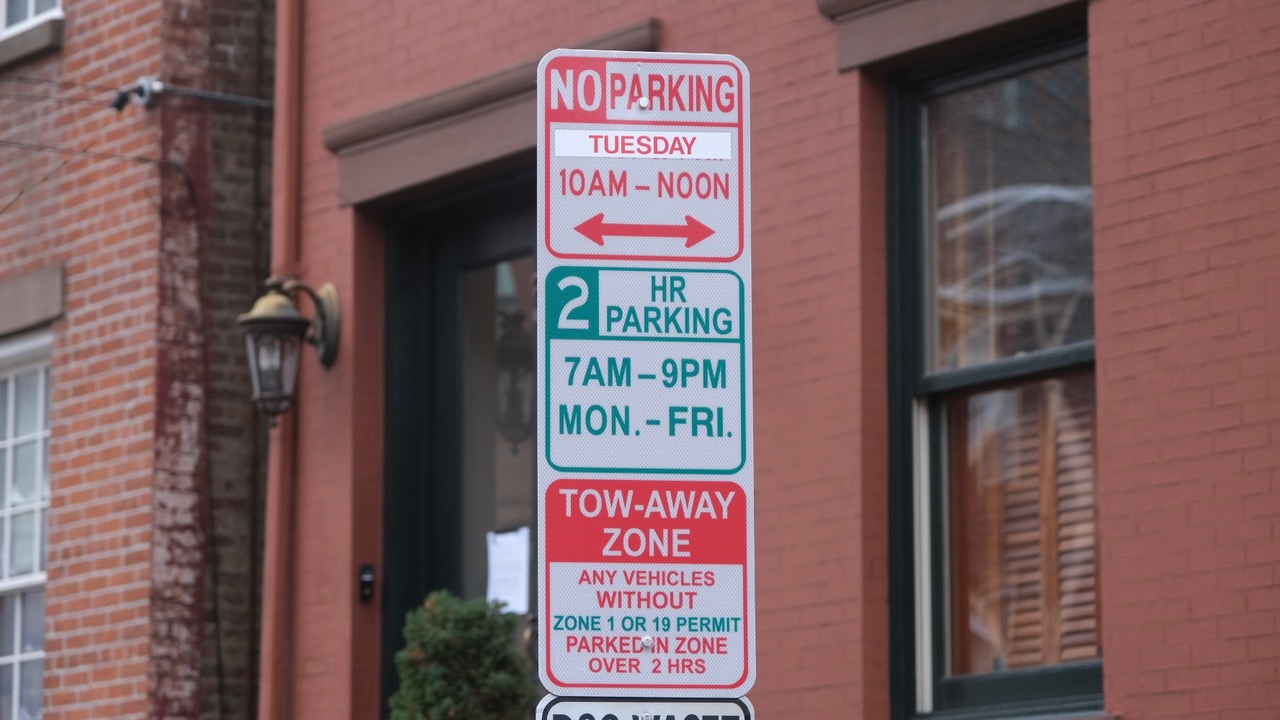 If there’s an issue that unites denizens of Jersey City, it’s a hatred of parking tickets and a belief that there aren’t enough parking spaces to begin with.

Earlier this month, Ward C Councilman Richard Boggiano rode to victory bludgeoning challenger Kevin Bing with the accusation that Bing’s support for bike lanes would translate into fewer on-street parking spaces. While the bike lanes may not disappear any time soon, some Jersey City car owners will now be getting the holiday gift of fewer tickets.

Starting on January 3, Ward E streets will be swept two times a week, down from the previous four. Initially, the ordinance was intended to be rolled out citywide, but it was amended to begin with only Ward E.

The City Council passed an ordinance amending the street cleaning rules at its last meeting on December 15.

With the new rules, an automobile parked on a given side of the street will only have to be moved once. As a result, litter will only be swept up once a week.

Proponents of the new ordinance argued that street sweeping wasn’t necessary on minor streets and creates parking problems for residents, often resulting in parking tickets.  Rob Mattar, who lives on Wayne Street, where the new signs have gone up, countered “If it’s just going to be less cleaning and the block, like ours, is already filled with litter because it’s close to Downtown, then that’s not a solution. It might be acceptable if additional cleaning was done.”

Ward E Councilman James Solomon did not respond to a request for comment on plans to monitor the roll-out.