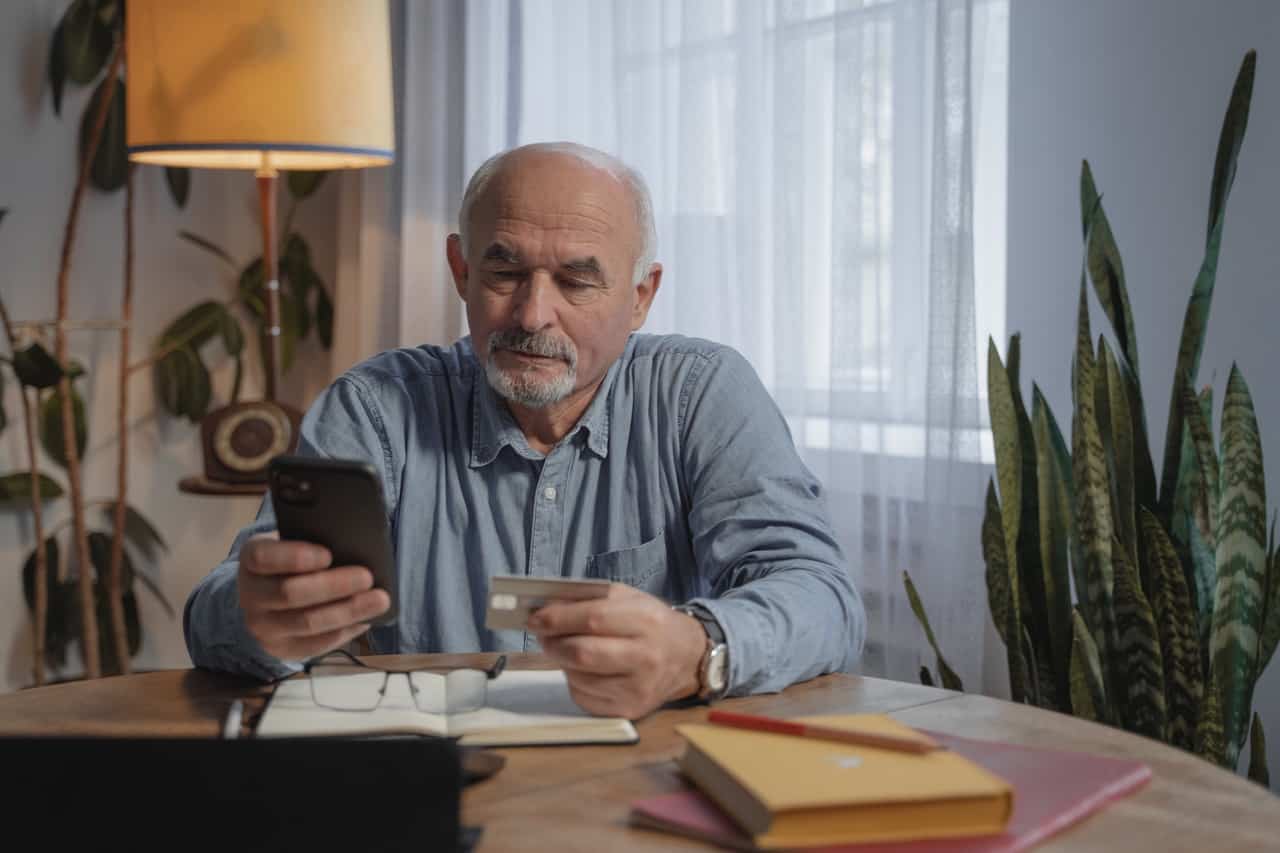 Chances are you haven’t given much thought to retirement. It’s no wonder. Jersey City is a young town, with a median age of 34 according to census data. That’s almost six years younger than the NY-NJ-PA metro area. A paltry 16% of Jersey Cityans are over 60.

But if you’re a long term planner or one of the few gray-hairs still here and ready to think about retirement, this new analysis from the financial planning website WalletHub is for you. Maybe.

In an analysis of the best and worst states for retirement, New Jersey has come in dead last. Yes, we repeat, dead last. Worse than Delaware? Worse than West Virginia? Really?

Let’s start off with the observation that WalletHub seems to have it in for all things Jersey. They previously ranked Jersey City 172nd of 182 U.S. cities for retirement. It makes you want to call the whole thing rigged. Where’s Sydney Powell when you need her?

But New Jerseyans should take the slight with a big grain of salt. What constitutes a good quality of life is inherently subjective and WalletHub’s analysis may say more about the survey’s designers than anything else. For instance, a key metric under “Quality of Life” is “Golf Courses Per Capita.”

Culture, which is not one of the metrics, is apparently of little interest to those in their golden years. “Don’t worry,” Wallet Hub seems to be telling us, “you’ll love the touring production of Cats that comes through. And if theater isn’t your thing, they’ve got attractions like the National Hubcap Museum.”

Similarly, food is assumed to be of little importance to the denture wearing set. Can you imagine how high New Jersey’s score would be if Wallet Hub had given us credit for Indian restaurants per capita? And shouldn’t Missouri get a deduction for the concentration of Applebees? Apparently, to WalletHub, a ready supply of Ensure is enough.

Another metric where New Jersey apparently falls short is on “Elderly-Friendly Labor Market.”  What? We thought the idea of retirement was to STOP working?

So take this slap in the face in stride. We’ve got Rutt’s Hut and they don’t.

To see the survey go to WalletHub here.