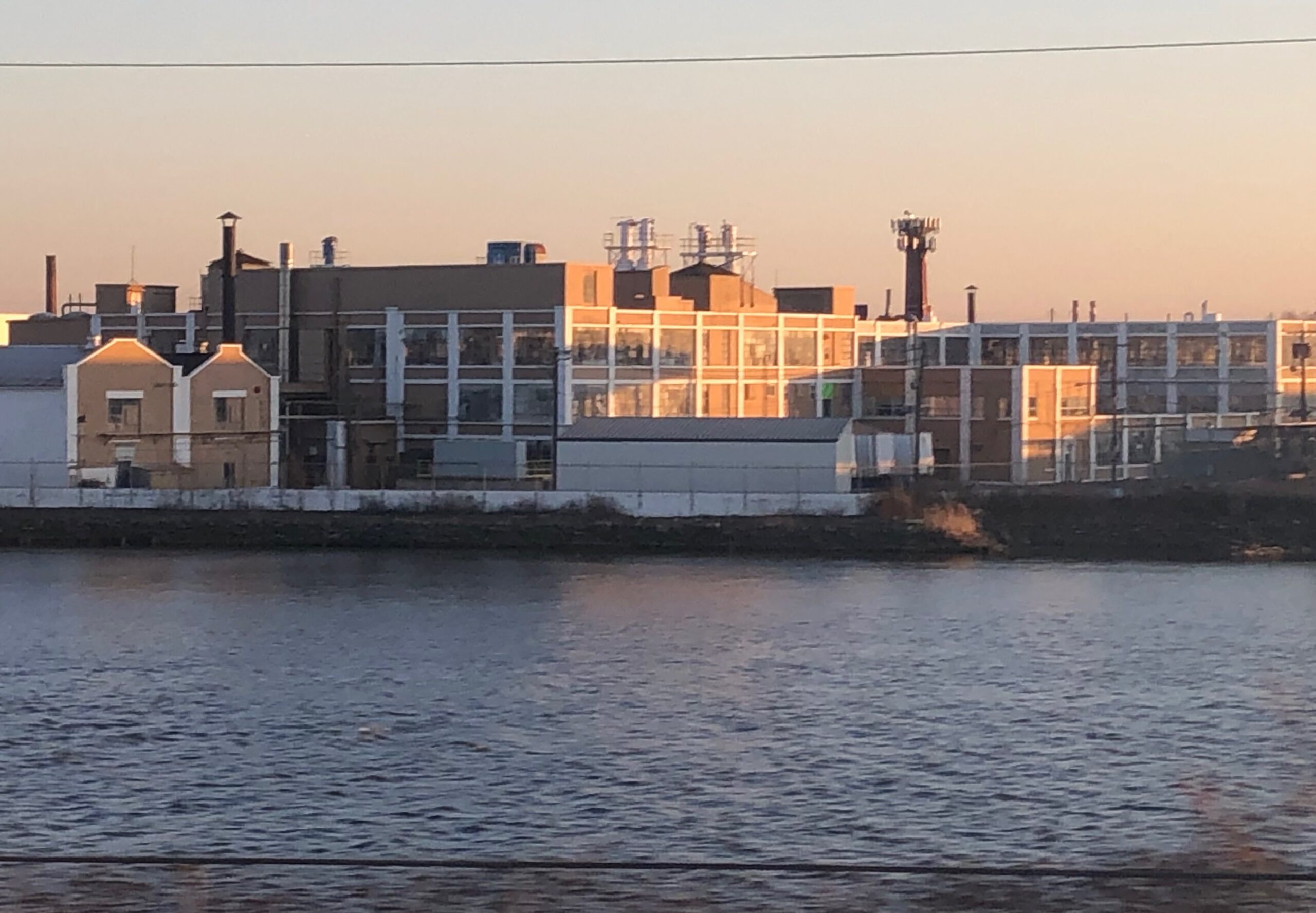 The Covanta Energy plant, the state’s largest garbage incinerator, has long sent plumes of polluted air over Newark’s Ironbound neighborhood. When the wind is right, alternating acrid or putrid smells cross the Hackensack River toward Jersey City’s West Side, which faces Covanta and other plants and chemical factories from the east, including the Talen Cogenin Newark and the PSEG Kearny Generating Station, which emits thousands of tons of carbon dioxide annually.

Now a bill recently passed by the State Senate aims to make sure that communities already overburdened with potentially harmful pollutants are able to block new or expanded electric plants, incinerators, sewage treatment plants, landfills, solid waste facilities, or other major sources of pollution. Sponsored by State Senators Troy Singleton and Loretta Weinberg, Senate Bill 232 still needs to pass the state assembly; Governor Murphy has indicated he would sign it. Advocates say it could serve as a model environmental justice law for the country.

“We are a nation that has a horrific record on environmental issues, which disproportionately impacts people of color,” said Senator Cory Booker to an online audience June 30, in a panel organized by NJ Spotlight. Booker has introduced a related bill at the federal level. “The best indicator of whether you live around toxicity is the color of your skin,” he added.

The air quality in Newark leads to asthma rates three times the national average. In Jersey City, children visit the hospital for asthma 1.5 times more than the state average, and Black children in New Jersey have asthma at four times the rate of white children. “In the same way we are seeing awakenings around criminal justice,” said Senator Booker, “environmental justice has to be more centered in our conversation–air quality, water quality, other toxins are ravishing communities already struggling with police violence.”

“The bill is the power to say no,” Maria Lopez-Nuñez, deputy director of the Ironbound Community Corporation.It stipulates that the state must establish a list of burdened communities–those in the bottom third of census tracts for median household incomes–and requires a public hearing for any new or expanding facility in those areas, in which community support or objection will weigh in the state DEP decision to grant or reject a permit. Currently, nearly two-thirds of New Jersey’s 37 power plants are in “environmental justice communities”, areas overburdened by environmental harms and risks. “When we fight for clean air and to be able to breathe in a global pandemic, we need to fight for regenerative responses,” added Lopez-Nunez. “We wake up in the night tasting the air.”

“The challenge with the two plants in Newark and the one in Kearny is that currently you have to prove that the smells are coming from their plants in order to take action,” says Ward B Councilperson Mira Prinz-Arey. “The bill will help, but there are still challenges. Once it passes at the state level, then we can look at how we can best apply at local level.”

In addition to regulating waste and power facilities, panelists said mobile sources of pollutants such as cars and trucks required greater regulation as well. “To reduce the significant amount of pollution we often find in environmental justice communities, it’s not just one bill,” said Nicky Sheats, director of the New Jersey Environmental Justice Alliance. “It will take cumulative policies to address cumulative impacts.”