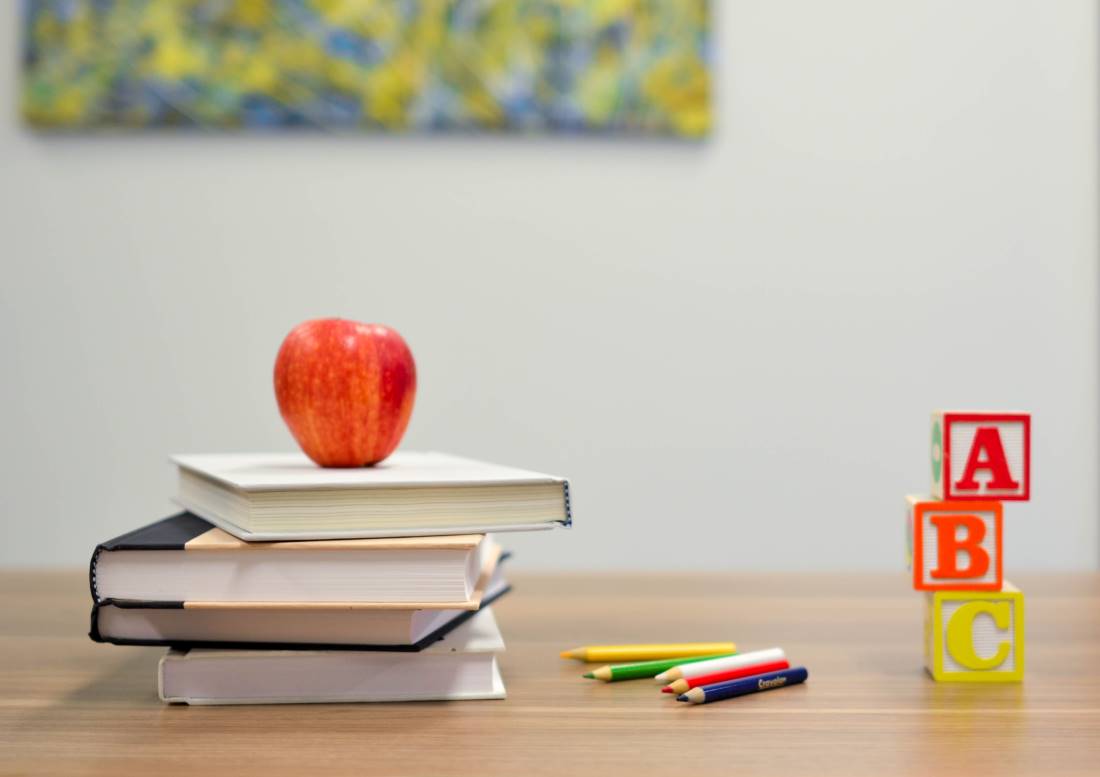 A great deal has been said about reopening New Jersey schools in the fall while ensuring that children remain healthy and safe. But worries are also surfacing about what going back will mean for teachers — and even whether enough of them will be willing to return to the classroom.

Steve Beatty, a top officer of the New Jersey Education Association, said Thursday there is growing concern over teachers who are hesitant to return to the classroom and unwilling to take the health risk for either themselves or their families.

“That’s a real question, will we have enough educators when we return, whatever those conditions are?” said Beatty, the secretary-treasurer of the state’s dominant teachers union in a press call on school building safety.

“Look, we are facing a shortage of teachers under normal circumstances in New Jersey and nationwide,” he said. “So this crisis is only going to exacerbate that.”

Planning in face of uncertainty

A sampling of districts contacted Thursday weren’t reporting any looming teacher exodus as yet, but some said that their staff’s worries are central to their planning for the return of school in whatever form.

Under the state’s guidelines, districts will be required to open for at least some in-person instruction in the fall, but likely in a hybrid model that mixes in-class and remote instruction.

For any schools to open, they will be required to follow health and safety guidelines such as practicing social distancing, wearing face masks, screening for symptoms and disinfecting common areas. That likely means staggered schedules and other creative solutions.

But the state has also left it to districts’ discretion how to meet those safety guidelines, with their plans expected to be finalized by early August.

Rocco Tomazic, superintendent of Freehold Borough schools, said he has heard from only one teacher who plans to retire rather than return. But he said his local association has made clear its concerns and has been working closely with his administrators in coming up with a plan for reopening.

Tomazic said the choices are difficult. Keeping it to as much remote instruction as possible means more hardship on families and child care. Bringing students back into the building means more risk of contagion.

“Finding something in between may be a compromise, but keeps all of the problems around to some degree,” he said by email. “The whole thing is a dilemma, a problem with no good solution.”

This is hardly unique to New Jersey, as worries have surfaced nationwide among educators as states announce their plans for the fall. Virtually all of them so far include at least some provision for in-person instruction.

The tension has only gone up with President Donald Trump saying he would demand schools fully reopen or potentially lose federal funding, although his administration has since backed off on the latter threat.

In a poll by USA Today in early May, one in five teachers surveyed nationally said at the time that they would not be returning to the classroom under the current conditions. Not much appears to have improved, either, as surveys from individual districts and states have reiterated their worries.

Just this week, the Chicago Teachers Union released a survey in which 85% of its members said they “should not or might not go back to work in the fall without a detailed plan and resources that will help guarantee the safe re-opening of our schools.”

In New Jersey, other superintendents said they also have been working closely with their unions to address the concerns.

“There are definitely staff members with medical concerns that have raised concerns about returning,” said David Aderhold, superintendent of West Windsor Plainsboro schools.

“Further, there are staff members with medically compromised loved ones that they either live with or have responsibilities to care for that have raised concerns about reopening plans.”

The New Jersey School Boards Association said it would soon be surveying its members about a range of issues, including teacher retention. In its own blueprint for reopening schools, it cited the example of New Orleans’ loss of teachers after Hurricane Katrina and called for the state to ease requirements for incoming teachers.

The NJEA doesn’t look like it will ease the pressure, either, and Beatty pointed to the state to do more in its safety guidelines than provide districts wide discretion. He said it’s not just potential retirements but also those who are just hesitant and want protection for their own health or their families’ health. The state so far has said no teacher would be forced into the classroom against his or her wishes, but what that means is unclear.

“There can be no flexibility when it comes to the health and safety of our students, our educators and everyone in those buildings,” he said. “In the absence of authoritative state guidelines, it is driving chaos and our members are worried.”

“We need mandates, not maybes, from those who can give us more guidelines.”

Electric Vehicles are Coming:  An Interview with Brian Platt