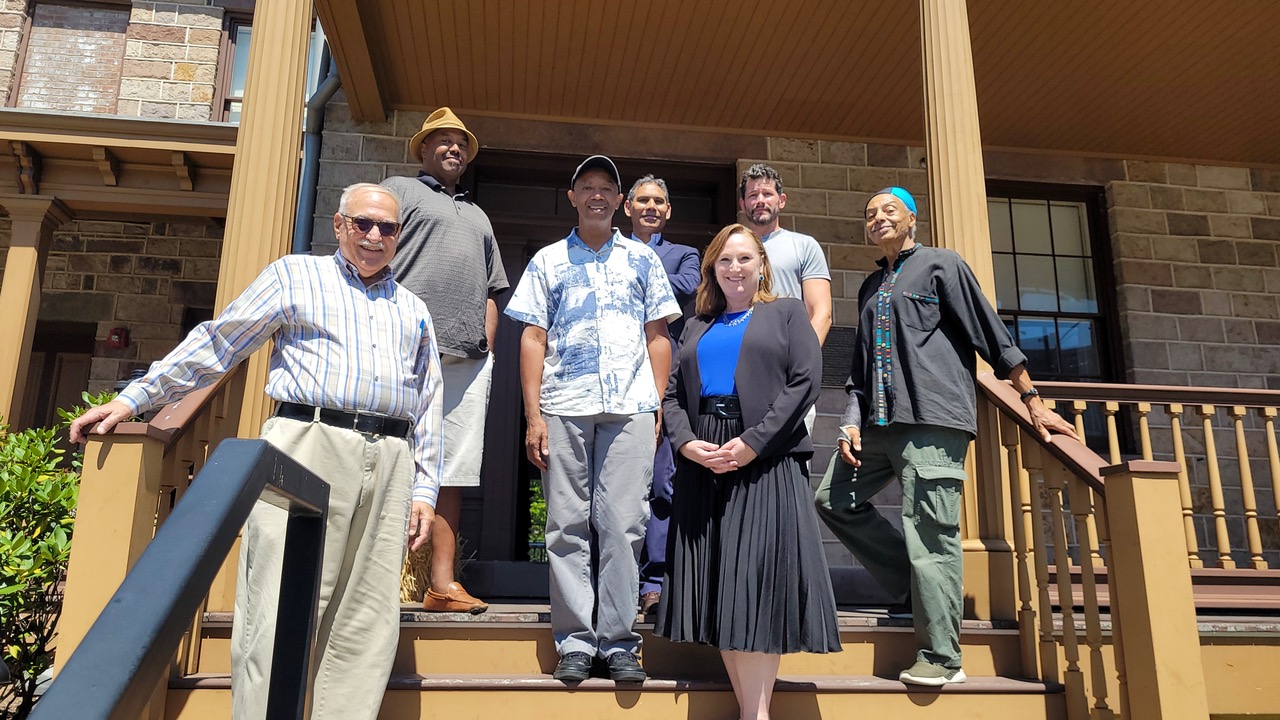 Plans for the nomadic Museum of Jersey City History to take up permanent residency at the historic Apple Tree House on Academy Street are advancing at a rapid pace, according to Martin Pierce, president of the its board of directors.

Pierce said the City Council has authorized a $25,000 payment to the board as the first installment of a $100,000 contribution from the city’s Office of Cultural Affairs to be used for general operating expenses. The balance will be paid after the MJCH board signs a lease with the city to occupy the Apple Tree House, he added.

In the meantime, Pierce said, the board is in the process of adopting by-laws and securing its 501 (c) 3 tax-exempt status to become eligible for charitable donations to help support the museum operation. Pierce was unable to say what the institution’s annual operating budget would be, but he did say MJCH planned on tapping philanthropic grantors, corporate and individual donors, and eventually monies from a membership fee with the intent of being self-sustaining. The Dante Alighieri Society of Jersey City has already pledged $1,000 as the first such donor, he noted.

The 12-member board, which includes Mayor Steven Fulop as an ex-officio member, has been meeting every couple of weeks to lay the groundwork for the new enterprise. 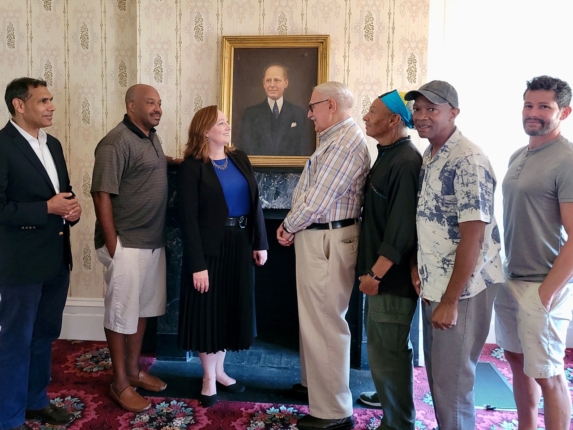 “Once the lease is signed,” Pierce said, “we plan to have our first exhibition, which we’re calling ‘Frank Hague: Then and Today’ as we examine the former mayor’s legacy and themes associated with his mayoralty,” such as viewing the Jersey City Medical Center as “a municipal experiment with socialized medicine, (the former) Roosevelt Stadium as a federal Works Progress Administration project, and the H&M ‘tubes’ as a major transportation advancement.”

“Optimistically, we’ll open in late fall, certainly no later than Christmas,” he added.

To help organize the event, the board has hired a pair of exhibition consultants: Claudia Ocello (Museum Partners Consultants), of Morristown, and Johanna Goldfeld (Exhibitista.com), of Brooklyn, to help design the Hague exhibition and others following.

Asked how the museum will function day-to-day, Pierce said: “The city wants to see it open regularly during the week and on some weekends, and it wants us to engage with students. This is supposed to be a happening place with our doors swinging open for all residents.”

To that end, the board is partnering with the Hudson County Heritage and Cultural Affairs Office and its program specialist Matthew Caranante to co-host a panel discussion on immigration in the county, which will take place Oct. 6 at 7 p.m.

The museum, housed for a century on the top floor of the Jersey City Public Library’s main branch on Jersey Avenue, was relocated to a new building nearby on Montgomery Street in 2001 but closed a decade later due to fiscal troubles and friction with the city. Its historical contents were dispersed.

Many of those materials, including glasswork, china, furniture, costumes, and artifacts, ended up at the Vorhees Zimmerli Art Museum at Rutgers University in New Brunswick, Pierce said. Now, he pointed out, “we can expect to see a flow of material back to the Jersey City Museum.”

MJCH board members say they’re excited about the prospect of the museum’s reopening shedding light on the city’s rich history not only for longtime residents but for the city’s many newcomers as well.

And, said board member Paul Dennison, who doubles as board president of the Jersey City Theater Center, it’s vital that the museum portray Jersey City “from multiple perspectives and not just from a political elite.”

In that context, Dennison said, the museum must “extend its borders to placeholders in the community … and connect to its diversity and inclusiveness … like a Ken Burns film that connects the dots of different parts of the community. We have to ensure that this space is inviting to people from all different walks of life and that requires we listen to different expectations.”

For board member Jerome Choice, the museum “will reflect the mosaic of the people in Jersey City and, because Jersey City is one of the most diverse cities in New Jersey, that’s what makes this city great.”

Another board member, Heather Wahl, said she is “excited to celebrate the history of our community.”  Founding artistic director of the Speranza Theater Company, which currently operates in the Tree House, Wahl added, “from a theatrical perspective, think Williamsburg: Actors dressed in period costume can give historical tours and free performances at the historic Apple Tree House.” 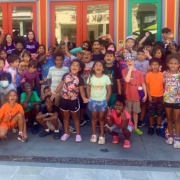