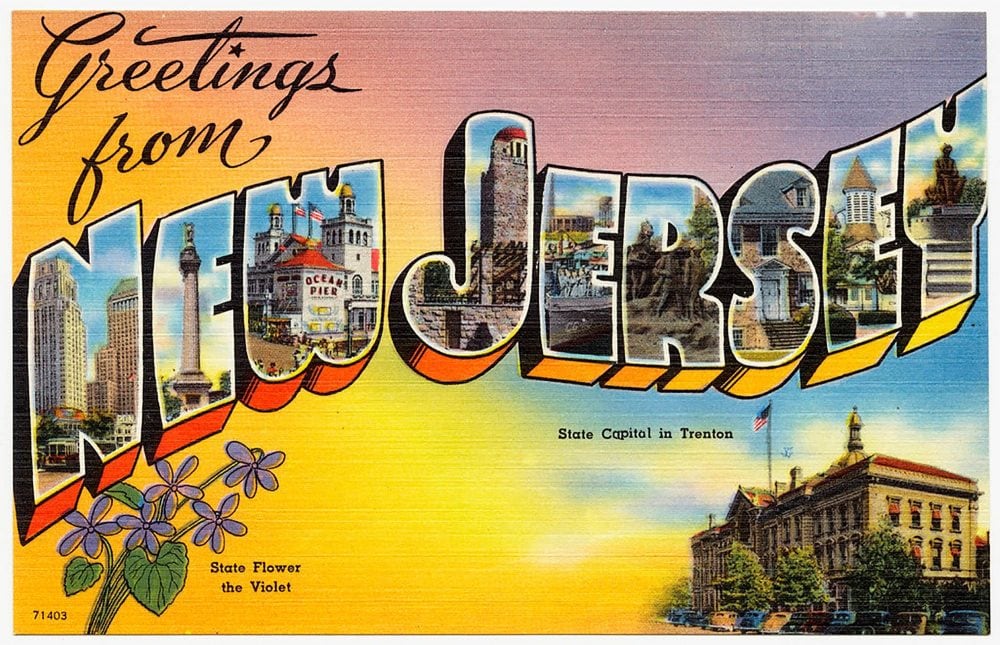 Governor says delay is due to ‘a number of moving parts,’ such as how state will pay its own bills, amount of federal support

A final decision is still pending, but it sounds like Gov. Phil Murphy may soon be granting New Jersey taxpayers a temporary reprieve from next month’s fast-approaching deadline to file state income taxes.

Over a week ago, state lawmakers sent the governor bipartisan legislation that would put off the April 15 deadline for both filing state income taxes and making payments to settle any tax obligations they still owe, citing concerns about the ongoing novel coronavirus pandemic as a reason to provide more time this year.

That’s something President Donald Trump’s administration has already done at the federal level as many Americans have lost their jobs or have faced other hardships caused by the pandemic. The new deadline for filing federal income taxes and making payments is July 15.

But Murphy has yet to take similar action at the state level, sowing some confusion among taxpayers as the April 15 deadline — at least for state income taxes — draws nearer.

When a reporter asked Murphy about the issue on Thursday during the governor’s daily press briefing on the state’s ongoing response to the pandemic, Murphy said he will “almost certainly” be granting state taxpayers an extension. But he stopped short of saying how soon there will be an announcement, and exactly how long of a delay will be granted.

‘Trying to figure out where to land’

“We’re just trying to figure out where to land,” Murphy said. “There are a number of moving parts associated with it.”

One of the moving parts the governor was likely referring to was exactly how to delay the collection of state income-tax payments without making it impossible for state government to pay its own bills — especially since the income tax is the state budget’s largest single source of tax revenue. The fate and size of any federal support for the state budget that would come from a massive relief package moving through the U.S. Congress this week is also another important factor.

Among the economic-relief bills that state lawmakers rushed to Murphy’s desk last week was the measure calling for an extension of the state deadlines for filing both gross-income and corporate-business taxes. While the legislation was drafted prior to the federal government taking final action, it allowed for the state deadlines to be extended to June 30. That’s an important date for the state budget because it is the last day of New Jersey’s fiscal year, and the state constitution does not allow for a deficit to be carried forward.

But in the wake of the Trump administration’s decision to move the federal deadline all the way back to July 15, most tax filers and accountants would probably like to see the governor issue a conditional veto or some other executive action to make the state’s deadline line up with the federal cutoff.

“Needless to say, it is a big concern for our members,” said Ralph Albert Thomas, the executive director and chief executive officer of the New Jersey Society of Certified Public Accountants, during an interview with NJ Spotlight.

In addition to simplifying the tax-filing process, many have also suggested a longer extension could help lessen the burden for those struggling with serious illness, a job loss, or some other difficult situation that has put a strain on their personal finances.

New Jersey has reported a total of 6,876 positive cases of COVID-19, as of Thursday’s press briefing, making the state one of the hardest hit so far. The state also processed a record-high 155,815 new claims for unemployment benefits last week, according to the state Department of Labor and Workforce Development. That surge in jobless claims comes as Murphy has enacted a series of social-distancing measures in recent weeks that are designed to slow down the spread of COVID-19 infections, including the closure of all nonessential businesses indefinitely.

“People are trying to prioritize what do I pay when I’m sitting on the sidelines,” said Thomas, whose organization is seeking an extension of the state deadline to July 15.

“Having the additional time would give folks some breathing room,” he said.

Meanwhile, several Republican lawmakers have been raising concerns about the governor’s delay in action, noting the April 15 filing deadline is now just a few weeks away.

“Extending the state deadline gives filers more time to complete their returns, and more importantly, it provides additional time for those that will have a balance due,” said Sen. Anthony Bucco (R-Morris), who was a primary sponsor of the extension bill.

“I call on the governor to announce this filing deadline delay as soon as possible to provide some good financial news for hard-hit New Jerseyans,” said Assemblyman Ryan Peters (R-Burlington).

But Murphy, a first-term Democrat, suggested during Thursday’s briefing that he wants to see exactly what New Jersey ends up getting in the federal economic-stabilization measure that could get final approval as early as Friday before making a final decision on any state tax-filing extension.

For fiscal year 2020, the governor and lawmakers boosted state budget reserves in the $38.7 billion spending bill that was signed into law last June to over $1 billion. But that still represents a small percentage of overall spending, and it is much less than what many other states had in their reserve balances heading into this potential downturn, according to a recent state-by-state analysis by the Pew Charitable Trusts.

To help provide more of a cushion, the Murphy administration put nearly $1 billion in FY2020 discretionary spending in reserve late last week. But Murphy has also said repeatedly that federal aid will be necessary to help his administration navigate significant revenue losses expected in the final months of the current fiscal year.

“Knowing what’s in the federal bill, and knowing that it’s actually been signed into law, gives us a little bit firmer footing to look at what the next sort of 30 days looks like,” Murphy said on Thursday.