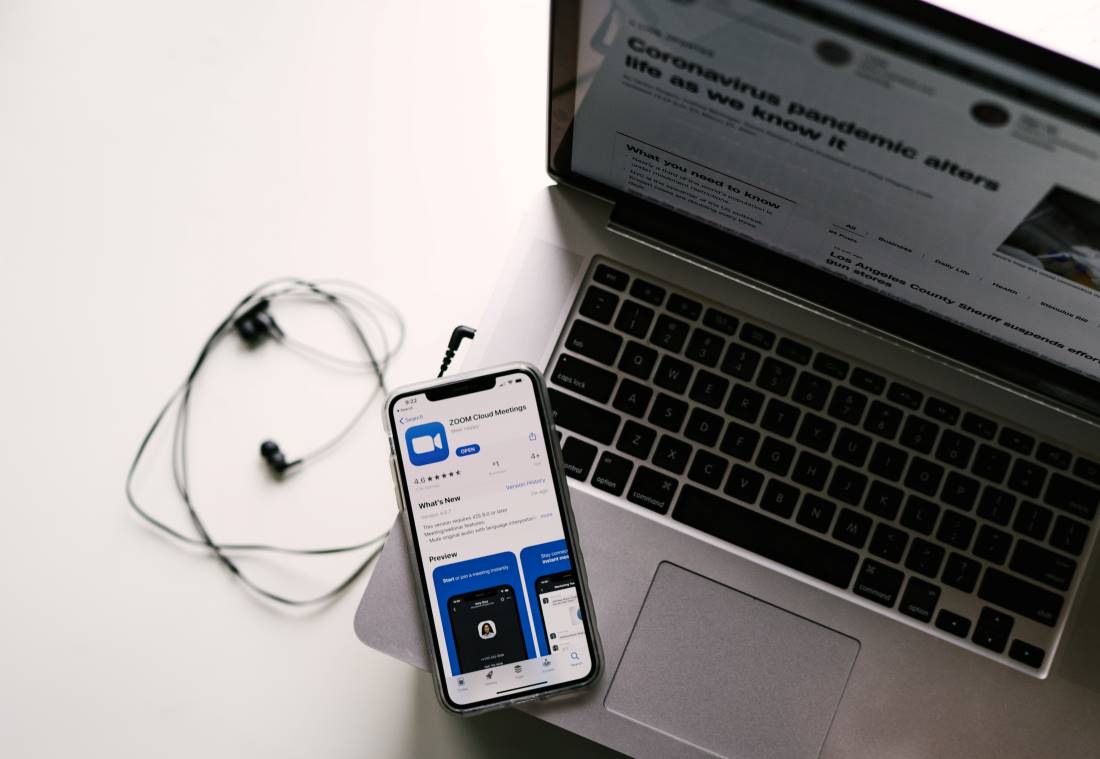 Governor yields to pressure from all sides, steps back from requirement that students, teachers must attend in-class instruction some of the time

New Jersey’s attempts to come up with a plan for reopening its schools in the midst of the COVID-19 pandemic has been a frenetic whirlwind.

And we’re still six weeks out.

Facing pressures from all sides, Gov. Phil Murphy on Monday created a bit of a stir and said families that want to sit out the physical reopening of schools now will have a choice to stay with virtual instruction after all.

He didn’t say much beyond that, saying state guidelines were forthcoming and leaving open many questions about exactly how his announcement would work.

“The details will be coming out later this week, but we wanted everyone to know now that we will allow for this step,” Murphy said at his daily media briefing.

The latest announcement from Murphy of a “virtual-only” option for families came suddenly, as concerns were mounting about how to address those who may not feel comfortable going back to school, even with all the precautions of screening, masks and distancing.

No time for full reopening?

Murphy’s statement came after the head of the state’s powerful teachers union last week said she doubted there is enough time for a full reopening anyway. And Murphy himself  said an initiative to close the digital divide has already left hundreds of thousands of students behind.

The swirl of developments — all in late July — has left superintendents and others with their heads spinning as they prepare their districts’ reopening plans, which are  due in the next two weeks.

At least that’s the current timetable.

Murphy had said that all districts would have to have at least some in-person instruction, leaving to districts how to design that but promoting there would likely be at least a couple of days a week of remote or virtual instruction.

But the questions grew about whether that meant all families had to participate in in-school instruction. The state has been unclear in its guidance so far, with some hearing that families may even have to withdraw their children from the school system altogether.

The state’s 104-page package for reopening schools currently does not include any provisions for parent choice, only a handful in the country without such provisions, according to one study by Johns Hopkins University.

Reacting to the news on Monday, some superintendents and other school advocates welcomed the opportunity for as much flexibility as possible. A letter to the governor signed by scores of superintendents had asked for a remote option and clarification from the state.

“We were heartened that Gov. Murphy was responsive to the voices in the field and has moved forward on clarifying a remote option for parents which will assist all of us in our planning for reopening,” said David Aderhold, the West Windsor-Plainsboro superintendent who has been outspoken in calling for better guidance from the state.

“There was great advocacy for this option,” Aderhold said in an email. “We appreciate the willingness of the governor and his administration to listen and consider issues faced by school districts across the state.”

The department said guidance would be coming by the end of the week, although it provided no details at all about what would be covered.

A host of questions arise: Will those insisting on virtual instruction be put at any disadvantage or a possible advantage? Could it be a fluid decision to be made by parents or for a set time? What about busing; is that a separate choice?

“Districts and parents need reliable assurances from the Department of Education that it counts for enrollment and attendance purposes, and that we’re not just relying on some informal nonbinding guidance,” said school board attorney David Rubin, whose Metuchen law firm represents more than 50 districts.

“Will students whose families have opted to keep them home for the school day be permitted to take part in on-campus extracurricular activities or sports, perhaps displacing students who’ve committed to be fully present?”

Murphy on Monday would not take further questions on the issue, but acknowledged there will be many to come.

“There are a lot of moving parts to this,” Murphy said. “We want to get it right. We want to do it responsibly.”

Header: Photo by Allie on Unsplash

Murphy to Use $54M in Federal Aid to Help Bridge Digital Divide in State’s...