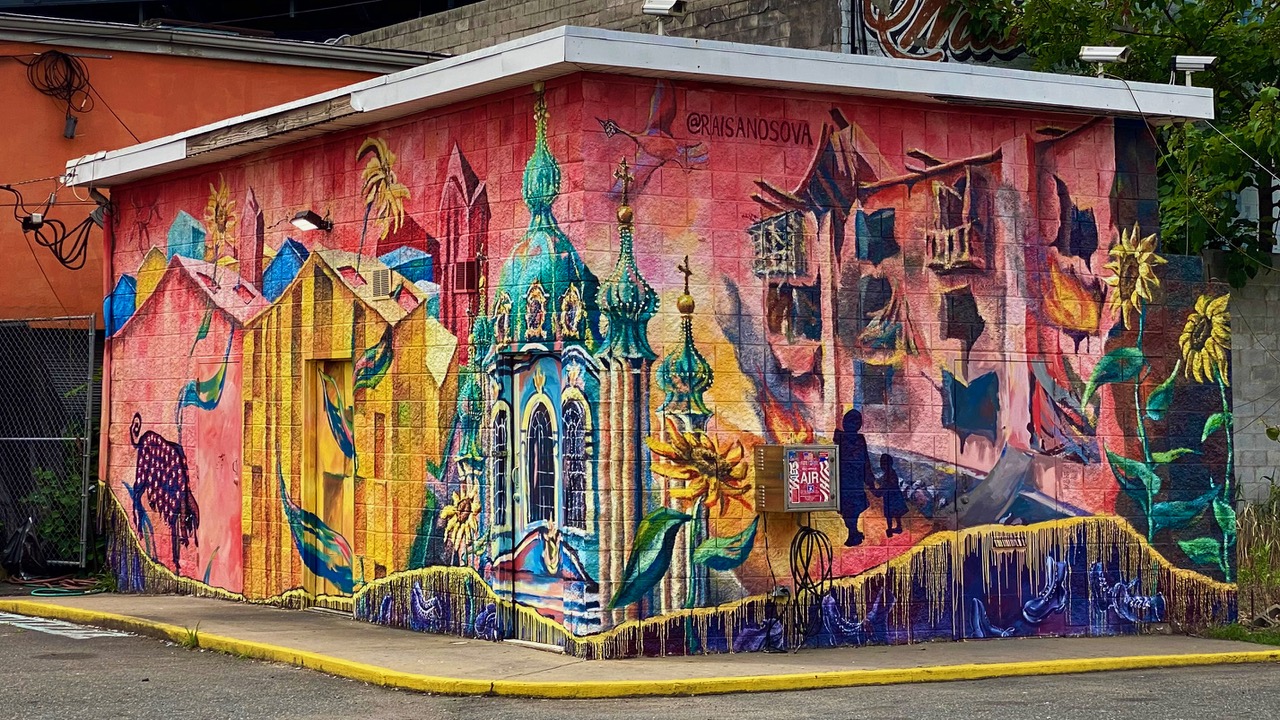 Enter the Oculus on Vesey Street, and you’ll pass it: a twelve by sixteen foot work of crocheted wall art done in the colors of the Ukrainian flag. The team of textile artists behind “Peace for Ukraine” have superimposed an image of a dove, complete with an olive branch, atop the bands of sky blue and sunflower yellow.  No complementary Russian standard hangs elsewhere in the station.

“Peace for Ukraine” is unusual.  Public art does not tend to declare partisan allegiance.  Though many outdoor works have political undertones, murals are rarely direct interventions in controversies.  That’s especially true in sensitive Jersey City, where public artists must get over on implication and suggestion.  After Mr. Abillity inscribed a few subtle political critiques into his pedestrian plaza Monopoly mural, the city painted it over.

Yet the Ukranian flag flies at the County Courthouse, and half of the stop signs in Harsimus Cove now read “Stop Putin.”  Hudson County backs Ukraine without ambivalence.  There are more Ukranian-Americans in New Jersey than there are in any state other than New York, and many people here have friends directly in the way of Russian missiles.  Raisa Nosova is one of those: she’s worried about her relatives in Ukraine, and she’s been directing the money from her art sales to a trio of medical and psychological organizations coping with an impossible situation (visit www.raisanosova.com/art-for-ukraine. She’s also taking direct donations).

I’ve written on this site a few times that I believe Nosova is one of the very best artists working in Hudson County; whether or not you concur, I hope you’ll agree she’s among the gutsiest.  We never wonder, for a second, whether Nosova has something to say. Her sense of visual drama is sharp, her gestures are bold, and motivation is always plain. Motherhood and human fragility, women’s health, the plight of migrants: when there’s something on Nosova’s mind, it shows up on her canvases and in her sculptures. Like many Americans, Nosova has been thinking about Ukraine, and she’s found a wall — well, a pair of walls — on which she can project those visions. “Uprooted,” her new mural, is about as straightforward a political piece as anything Hudson County has accommodated in awhile.  On the southern face of a small building connected to a gas station owned by Ukranian-Americans, she has painted images of Ukraine the lovely. On the Eastern side — the side facing Kiev — she has given us Ukraine in flames.

Mind you, the mural (and the gas station) aren’t exactly in a place of local centrality. They’re at 156 Broadway, tucked away on a bend in the truck highway, right in the shadow of the Pulaski Skyway and the giant rug-holding proletarian in the parking lot of Wilson’s Carpet. This is a part of Jersey City that belies our reputation for pedestrian friendliness.  Even a bicyclist would need to take care. But if you’re in a car, traveling south toward Route 440, there’s no way you’ll miss this apparition in pink, blue, and yellow. Raisa Nosova has made sure of that.

That’s because her work, as it so often does, speaks directly to the unconscious, and addresses our collective culpability for the plight of the innocent.  In “Uprooted,” Nosova’s immediate subject is Ukraine, but she’s really directed her paintbrush at the same stuff she’s always confronting: aggressive behavior, mainly done by men, that imperils the well-being of non-combatants, who are generally women. In Nosova’s work, women are not necessarily fragile — her glass breast sculptures can be shattered by the careless, but that glass is thick and tough. The mother and child depicted in silhouette on the east wall of the mural are still standing. They’re resilient. But the apartment building where they live (another maternal symbol) cannot suffer wanton penetration from Russian missiles. Its windows are torn black holes. Flame erupts from the one nearest to the edge; others are simply lifeless.  On the happier side of the mural, amidst the sunflowers, Nosova has attached an image of a blue cow, an all-mother symbol, head bowed and mammaries full and pendulous.  War, Nosova reminds us, drives away that which sustains us — it’s the total negation of the values inherent in motherhood. How many women’s lives will be devastated because men can’t stop fighting?  How many girls will be displaced, or orphaned, because of Vladimir Putin’s grotesque need to assert his virility?

Raisa Nosova was pregnant during the making of “Uprooted.” These worries must have been searing her mind while she painted: the destruction of a country where her relatives lived, the flight of refugees from the flames, the nationalist violence and degradation of women’s rights on the planet that her child would soon inhabit. Emotional considerations always seem to drive her hand; in “Uprooted,” they’re right there on the surface, inhabiting each stroke and field of color, shouting at motorists to pay attention to the war, and wars in general. In this context, even the old air pump on the eastern wall feels significant: it could represent the valve of information, steadily flowing from the battlefields of the East to the still-vaguely-civilized West, and best left unmolested. The stand Nosova has taken on Broadway is not an unpopular one, but that doesn’t mean it isn’t brave. It’s refreshing to see such candor from a muralist. I wouldn’t have minded seeing it closer to City Hall. 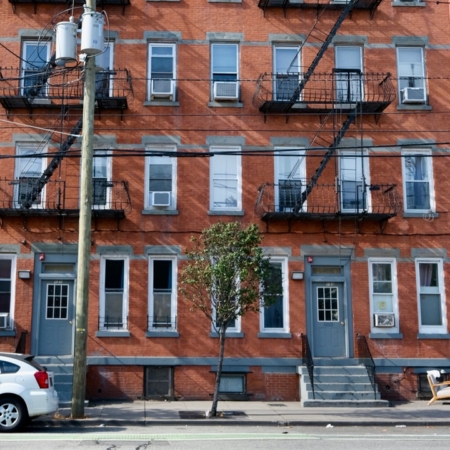 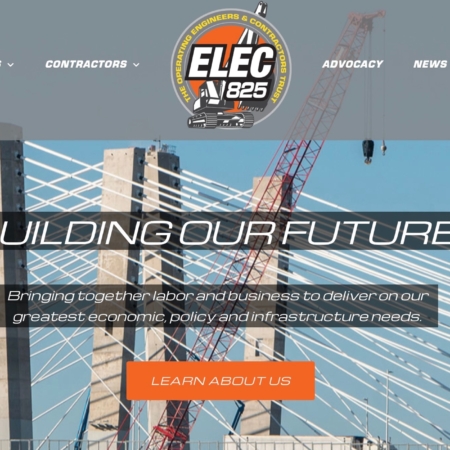