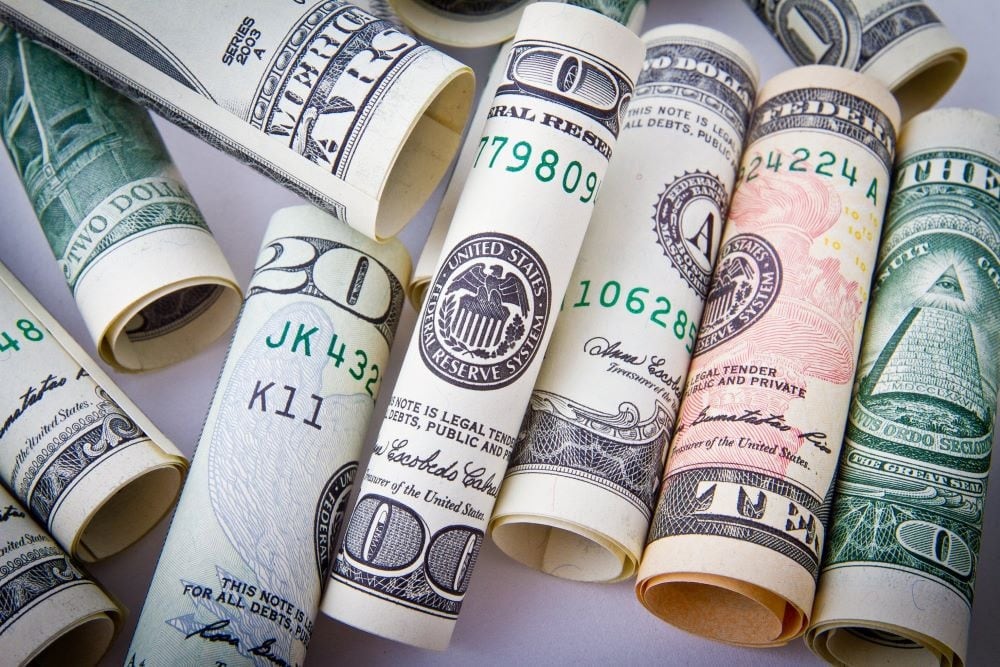 Without relief, property owners hit hard by illness or income loss will have to cover payments due May 1 or incur penalties

To ease the economic pain of the coronavirus pandemic, New Jersey homeowners have been granted mortgage relief from banks and a reprieve from evictions. But no such help has been approved thus far from local property tax bills.

That means many homeowners who are dealing with economic hardships caused by severe illness, the loss of a job or a shuttered business are also being forced to cover quarterly property tax payments by a state-imposed May 1 deadline.

Potentially making matters worse for thousands of New Jersey homeowners is the state’s recent freezing of all funding for the next installment of Homestead property-tax relief benefits. They were supposed to be paid out by the state as direct credits to effectively reduce those May quarterly bills, but Trenton is facing its own economic shortfalls.

Even if they wanted to grant an extension of the property tax deadline, municipal officials say such relief will require executive action from the governor or new legislation since the quarterly payment schedule is set in state statute.

A bill to extend the May 1 deadline for many property owners this year has been drafted by Assemblyman Robert Karabinchak (D-Middlesex). It’s on schedule to be formally introduced in the lower house this week. But it remains to be seen whether it or other efforts can pick up sufficient support between now and the end of the month to help struggling homeowners.

New Jersey is notorious for having some of the nation’s highest property taxes, and the size of the average bill in the state increased by another nearly $200 last year to a record $8,953, according to the latest figures released by the state Department of Community Affairs.

Property tax payments are assessed and collected at the local level in New Jersey, with municipalities using a quarterly billing system set in state statute to raise the funds needed for their own government services, as well as for local schools and county government.

Of particular note during the COVID-19 emergency, local property taxes are paying for much of the frontline services that are being leaned on heavily right now in New Jersey, paying the salaries of police officers and other first responders, as well as municipal health department and sanitation workers.

Under the statewide schedule, property taxes are due on the first day of February, May, August and November. They can be paid directly to a municipality or through a mortgage company, which is something many homeowners do as they pay down home loans over the long term.

State law also allows for a 10-day grace period for property owners to make their payments without facing penalties. But it also requires municipalities to turn over all portions of tax payments that fund local schools and county governments by the middle of the month.

The New Jersey State League of Municipalities has suggested the best way to provide immediate tax relief to those who are struggling financially is to expand the typical 10-day grace period for the May 1 deadline by executive order or legislation.

“Our recommendation is to extend that grace period,” said Michael Cerra, who serves as the municipal-lobbying group’s assistant executive director.

At the same, Cerra’s group is also suggesting municipalities should also get a break on their requirement to turn over all funds to local schools and counties by May 15. Otherwise, municipalities could have to take on costly short-term borrowing to cover those bills, he said.

“You can’t have one without the other,” Cerra said.

Payment date of July 15 instead of May 1?

Karabinchak’s bill, according to a copy that was provided to NJ Spotlight, would extend the May 1 deadline for all residential and commercial property owners in New Jersey who don’t make property tax payments through an escrow account controlled by a bank or other financial institution. The funds for those payments have likely already been set aside.

“People should not have to choose between paying for groceries and medication or paying their property taxes because they have been ordered to stay at home and have consequently lost income,” Karabinchak said.

No penalties, fees or interest would be levied under the measure as long as May 1 property taxes are paid by July 15, which is the same deadline that the federal government is using this year for the filing of U.S. income tax returns. Murphy and lawmakers have also announced they want to use the same deadline for state returns this year, but an official extension has yet to be enacted.

Last month, Murphy announced that an agreement was reached with more than 40 different banks to provide homeowners who are struggling with economic hardships caused by the pandemic with a mortgage-payment forbearance lasting as long as 90 days. Financial institutions have also agreed to not report late mortgage payments during this period to major credit-reporting agencies that track individual credit histories.

In addition, last month Murphy signed a temporary ban on evictions for both homeowners facing foreclosure and tenants who have fallen behind on their rent payments. The measure was one of many included in an economic-relief package that state lawmakers rushed to the governor’s desk in response to the pandemic.

Those efforts and others come as thousands of New Jersey residents have lost their jobs amid strict social-distancing measures that Murphy ordered to help stop the spread of the disease. They include the closing of all businesses deemed as “nonessential” across the state.

A total of 44,416 New Jersey residents have tested positive for COVID-19 as of the latest official update from the Murphy administration. Another 1,232 residents have died.

Meanwhile, 206,253 new claims for unemployment benefits were reported in New Jersey last week, according to the latest state data, easily topping the record set just the week before.

Adding to the financial squeeze for many New Jersey residents will be the loss of next month’s Homestead property tax relief benefits due to a freeze on nearly $1 billion in state spending ordered by the Department of Treasury in response to the pandemic. That comes as the state has seen its own revenues plummet, in part due to the aggressive social-distancing measures.

For his part, Murphy hasn’t said much yet about the looming May 1 property tax deadline as he’s focused primarily on issues related to the health crisis itself. Asked by a reporter about the potential for an extension during a media briefing held earlier this week, Murphy responded by saying there was “nothing new to report.”