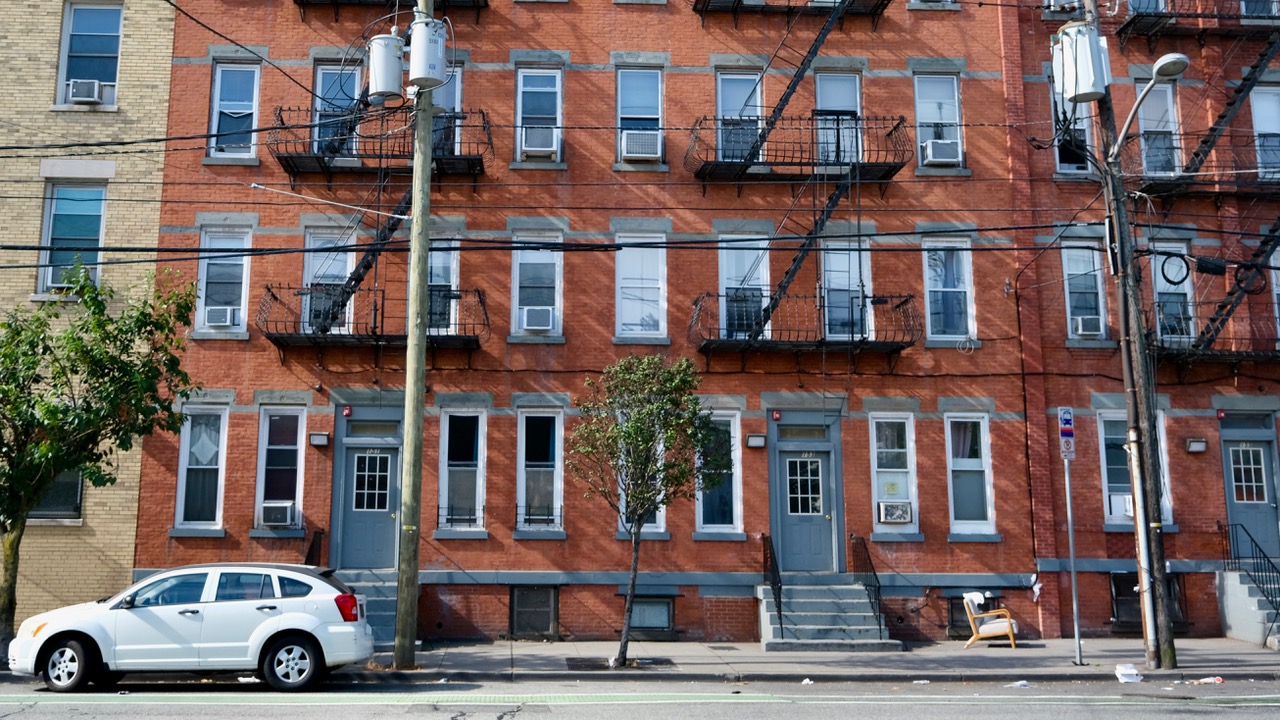 As housing advocates fear the coronavirus pandemic has put more tenants in danger of eviction, lawmakers are looking for new ways to protect tenants.

Two recently introduced bills would extend the period certain senior citizen renters and tenants with disabilities are protected from eviction if their homes are converted into condos, and would require more landlords to provide receipts for cash payments.

Peter Chen of progressive think tank New Jersey Policy Perspective supports the bills but said lawmakers are “nibbling at the edges of a much bigger problem” — that tenants have seen substantial rent increases over the last two years in New Jersey and the rest of the nation.

“It’s addressing a relatively small sliver of the overall rental market, and this is a large-scale national problem,” he said.

As a result of the COVID-19 pandemic, relocations have sharply increased, the lawmakers say in the bill, which also notes there are limited housing units that are properly equipped for what some people with disabilities need, like ramps for wheelchairs.

The second bill (S2962) would expand the definition of a landlord in an already existing law that requires they provide receipts for cash payments. The bill would define a landlord as anyone with one or more dwellings who rents or leases for at least one month, which means more small landlords would be included. It would exclude hotels, motels, and other guest houses for transient and seasonal tenants.

The first bill would help a relatively small number of people, Chen said, but the legislation seeking to expand cash payment receipts to small landlords would apply to a “substantial number of renters” who have historically had fewer protections than people renting from large landlords.

Chen said the challenge with these laws is enforcement. Not all renters, particularly in single- or two-family units, are “on file” with their municipality or even have official lease agreements, he said. This also makes collecting data around housing difficult, he added.

Chen would like to see lawmakers tackle some broader housing legislation to benefit tenants, like exploring rent increase control, tax credits for families, and more funds for rental and utility assistance. Currently, rent control is left up to municipalities.

“New Jersey is already a high-cost state, and as we’re seeing larger chunks of family incomes go toward housing costs, this is going to potentially be an issue that New Jersey will have to address over the next few years,” he said.

Stack and Cunningham did not respond to requests for comment. Legislation isn’t expected to move until the fall when the Legislature resumes regular sessions.

Cannabis is Raising Millions in Tax Revenue for New Jersey

Man Gets 30 Years in 2018 Greenville Homicide
Scroll to top