For one commuter, a ride on a Hudson-Bergen Light Rail train in Jersey City turned into a near tragedy when a would-be robber grabbed for her purse and tried to push the woman onto the tracks. 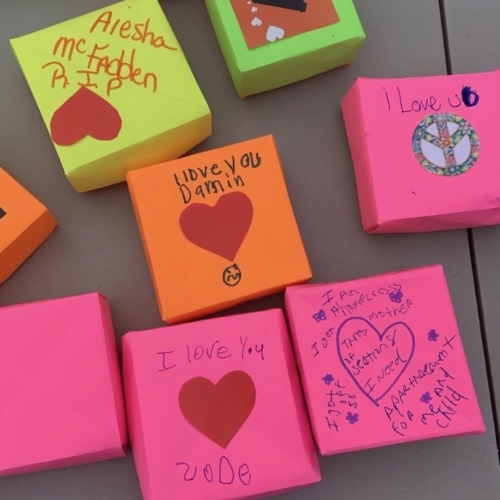 The March 2021 attack ultimately failed but it left the 34-year-old Union City victim in shock, experiencing panic symptoms and breathing issues well after the incident.

Fortunately, the woman was directed to a county trauma unit at the Jersey City Medical Center, which arranged weekly therapy treatment sessions at her home.

That unit just received $2 million in funds from the federal Victims of Crime Act, part of a $20 million package New Jersey recently secured from the Act to implement hospital-based violence intervention programs statewide in an effort to counter violent crime.

As defined by the FBI’s Uniform Crime Reporting Program, violent crime is categorized as offenses involving force or threat or force, including murder and nonnegligent manslaughter, forcible rape, robbery and aggravated assault.

Jersey City Medical Center’s Trauma Recovery Program is located at 1825 Kennedy Blvd., the site of the former Greenville Hospital. Clients (victims and their families) receive goods and services ranging from psychotherapy and counseling to emergency housing, food, and money for utilities and transportation. The Jersey City Anti-Violence Coalition Movement and the Hudson County Community Networking Association are helping the center and its coordinator, Deborah Almonte, deliver these benefits.

Research on hospital-based trauma intervention models in cities around the U.S. has shown that users of these centers learn to tamp down their own impulses to act out either against themselves or their attackers. Thus, these centers indirectly reduce crime. 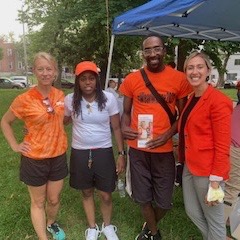 Indeed, statistics show what anti-violence advocates are up against here: An analysis by the neighborhoodscout.com website reveals that roughly five of every 1,000 Jersey City residents are victims of violent crime, more than twice the statewide rate. Moreover, FBI statistics show that during the last seven years, violent crime has risen slightly in Jersey City while going down statewide.

NJ Trace, a statewide program that requires local police departments to input data on guns used in the commission of a crime, reports that in April 2021, Hudson County led the state in number of crime guns recovered.

Now, with some federal dollars and a direct link to community resources for victims, there is some hope violent crime rates can be reduced.

Of that total, nearly 70 percent were women; the mean age was 28; most were single; 27 percent were domestic violence victims while others were victims of sexual assaults, shootings, physical assaults, human trafficking, hate and race-related and bias crimes.

Other representative cases processed by the trauma center, which draws referrals from the entire county, include:

Almonte said the newly strengthened center has worked hard to promote the program among area social workers and advocacy groups like Women Rising and Hudson Speaks Against Sexual Violence along with law enforcement and the state Department of Child Protection & Permanency (formerly DYFS). 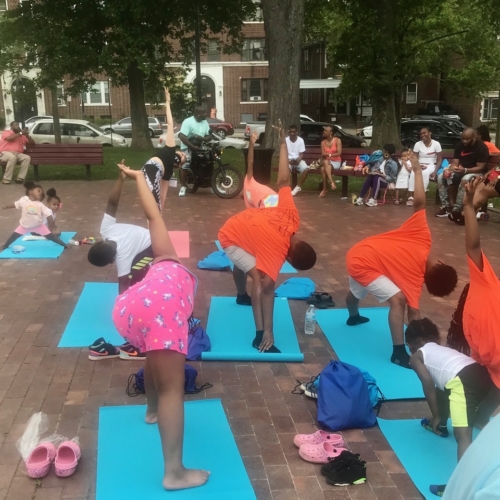 Almonte considers it vital for victims, family, and extended family negatively impacted by a violent crime know to know the center is available to help them. “When victims are in crisis, they are susceptible to acting out, possibly in retribution, and thereby continuing to expose themselves or family members, to harm,” she cautioned. “We’re trying to reach people who otherwise might fall through the cracks.”

The hospital-based trauma recovery program takes its cue from a nationally-recognized violence intervention system pioneered by the University of California Medical Center at San Francisco.

On June 7, JCMC joined with local groups to hold “A Healing and Remembrance Day” in honor of National Gun Violence Day Awareness Day at Audubon and Arlington Parks in Jersey City.