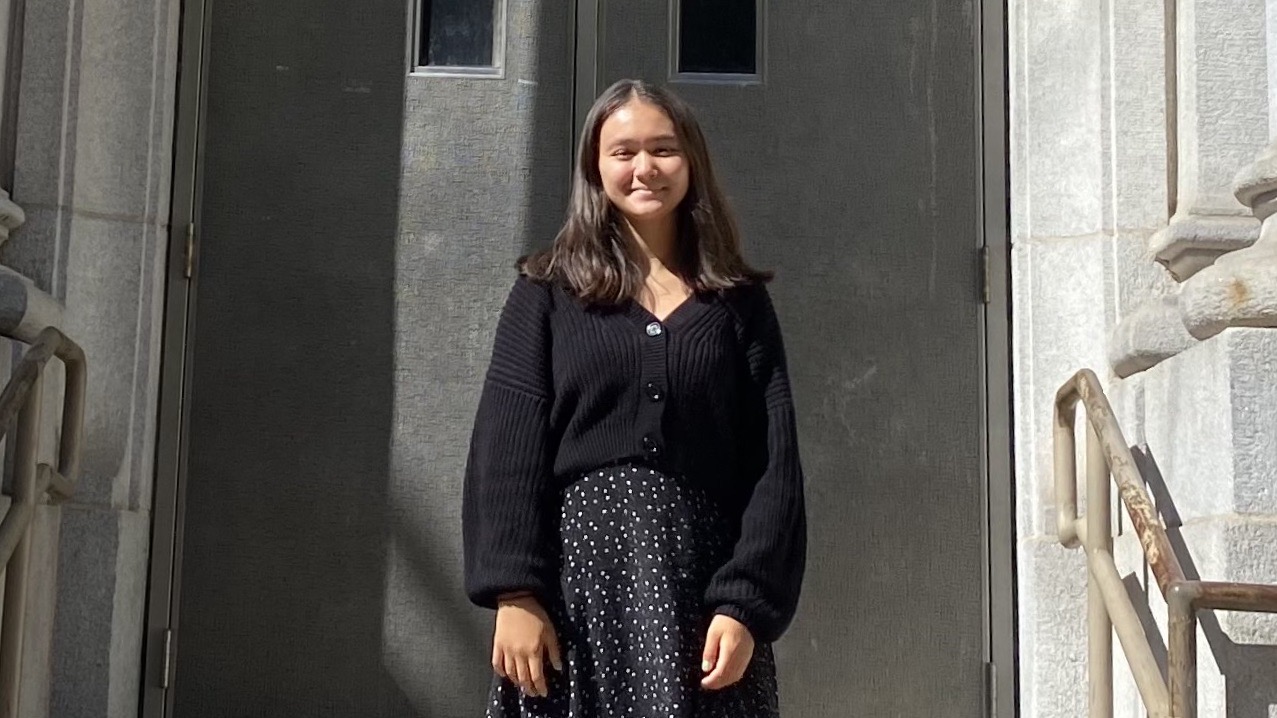 Aleyna Kilic, a junior at Jersey City’s McNair Academic High School, will be leading a rally Sunday, Oct. 3 at city hall to protest the recent passage of the Texas Heartbeat Act, which went into effect Sept. 1. Inspired by the Women’s March, which is sponsoring rallies nationwide on Saturday, Oct. 2, the Jersey City event will take place one day before the Supreme Court reconvenes October 4.

“We must demonstrate to the Supreme Court that we will fight back and will continue to protest, rally, and march throughout all fifty states in order to protect our choice,” Kilic said, referring to Roe v. Wade. “As long as the message gets across to one person, that’s one life that you’ll change forever.”

Senate Bill 8 (SB8), often known as the “heartbeat bill,” is one of the most stringent abortion restrictions in the United States. Signed into law on May 19, 2021, the bill outlaws abortion in Texas after six weeks of pregnancy with no exceptions for rape, sexual abuse, incest, or fetal anomaly diagnosis. The law’s criminal penalties apply to anybody who performs or induces a prohibited abortion, anyone who “knowingly” “aides or abets” the performance or inducement of a prohibited abortion, and even anyone who “intends” to conduct or help in the performance or inducement of a prohibited abortion. Furthermore, rather than relying on the executive branch of the state to enforce the law, as is the norm in Texas and elsewhere, the state has deputized ordinary citizens to serve as bounty hunters authorized to recover at least $10,000 per claim.

Councilman-at-large Daniel Rivera helped Kilic plan the protest. “For an event to be spearheaded by young women in high school, it is important to engage into that mindset as an advocate or to show support and solidarity.” 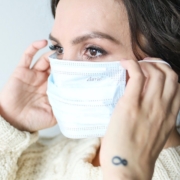 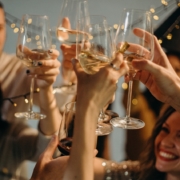 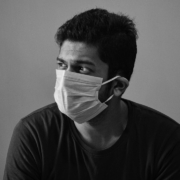 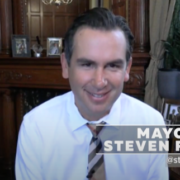 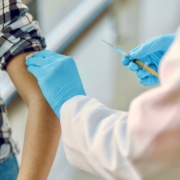 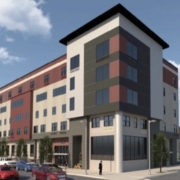 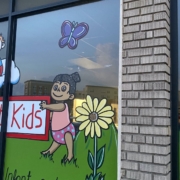