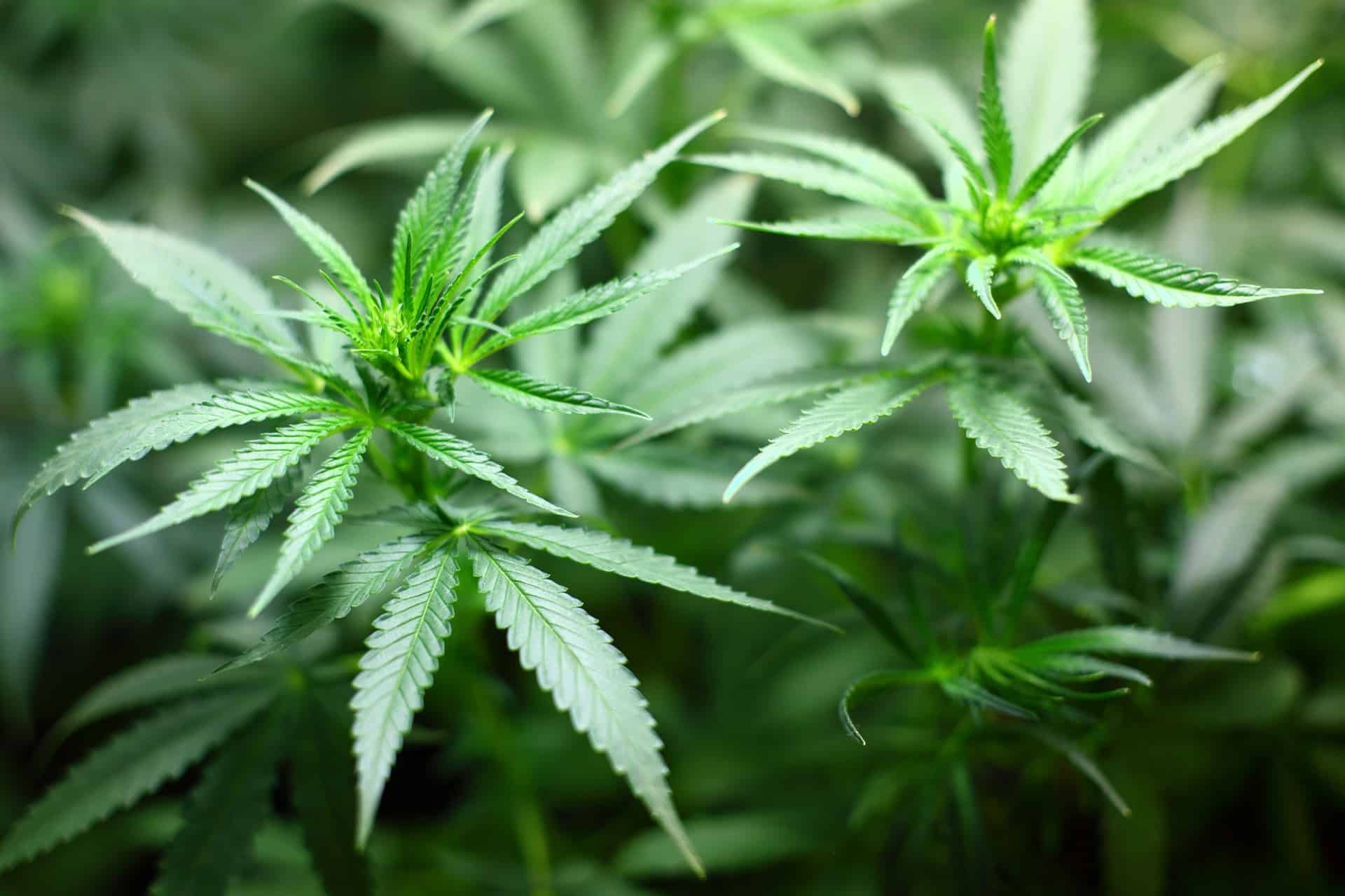 Local Republicans Stand by Their Man