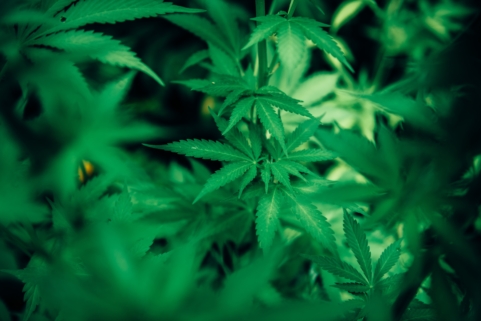 The five-member public body met virtually April 12 and heard its executive director, Jeff Brown, briefly outline a plan to hire staff, propose and enact regulations, and meet the challenges of the new market. This process will likely take six to nine months, according to Gov. Phil Murphy.

No salaries for any of these new positions have yet been disclosed. Brown and the CRC chair will each earn $141,000; the other four commissioners will earn $125,000 apiece.

Jersey City is primed to reap its share of the green harvest given that, with a population exceeding 120,000, it qualifies under the state’s cannabis legislation as an “impact zone.”

Such a designation compels the CRC to “prioritize applications for at least two licensed [marijuana] businesses in such zones.”  More can be granted if applicants have lived there for at least three consecutive years.

The CRC has the latitude to grant at least 25 percent of the licenses issued statewide to such applicants or to those impact zone applicants that plan to fill at least a quarter of their employee slots with impact zone residents.

As described by the governor’s office, the CRC’s mandate will be “to ensure a fair and equitable adult-use (recreational) and medical cannabis marketplace” by regulating commercial production and retail sales of recreational cannabis by adults ages 21 and older.

According to Brown, the New Jersey Department of Health has already licensed 16 medical cannabis dispensaries (known as alternative care centers), the nearest located being in Secaucus. Collectively, these ATCs have an estimated total inventory of 20,000 pounds of marijuana, he said.

The medical marijuana market, which was legalized by the state in 2010, is currently serving 106,000 clients, Brown said, but based on the demand for the product, that number is expected to grow dramatically, he added.

Along with the challenge of meeting that demand, Brown said the CRC will also look to secure lower prices and more locations. And, he said, it will have to find legal remedies to deal with the growing number of municipal bans on marijuana businesses in local communities.

Still, Brown said he remains optimistic the CRC can achieve its mandate, for these reasons:

CRC member Charles Barker, a staffer for U.S. Sen. Cory Booker of Newark and a member of the National Action Network, a civil rights organization, said the commission should help “restore targeted Black and Brown communities devastated by the unfair [federal] ‘War on Drugs’ policies” and provide members potential business opportunities in a new growth industry.

Now that the CRC has met, by law it has 45 days to adopt its regulations. Then it has 30 days to begin accepting applications for licenses for cultivation, manufacturing, retail, wholesale, distribution, delivery and clinical registration.

The cannabis law doesn’t say how many licenses the CRC can issue, but it does limit cultivation licenses to 37 over the next two years.

CRC Chair Dianna Houneou, senior policy adviser to the governor and a former policy director with the ACLU of New Jersey, said, “I cannot wait to get to work.” 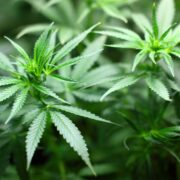