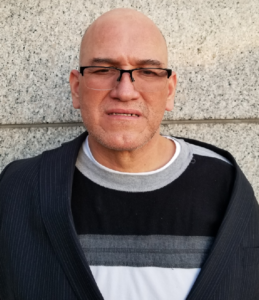 An international team of law enforcement officers has arrested a Jersey City man in Colombia in connection with the sexual assault of a child last month.

Ore-Guzman was wanted on charges that he sexually assaulted a 7 year-old girl last month in her family’s Jersey City home where he was renting a room.

Ore-Guzman has been charged with Sexual Assault by Contact, Endangering the Welfare of a Child, and Attempting to Lure or Entice a Child.

Anyone wishing to report a sex crime should call the Hudson County Prosecutor’s Office Special Victims Unit (SVU) at 201-915-1234.

Jersey City Man Facing up to 10 Years for Gun Possession