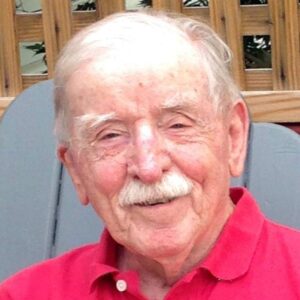 Is Jersey City Due for Another Reval Already? A Taxpayer’s Guide to the...