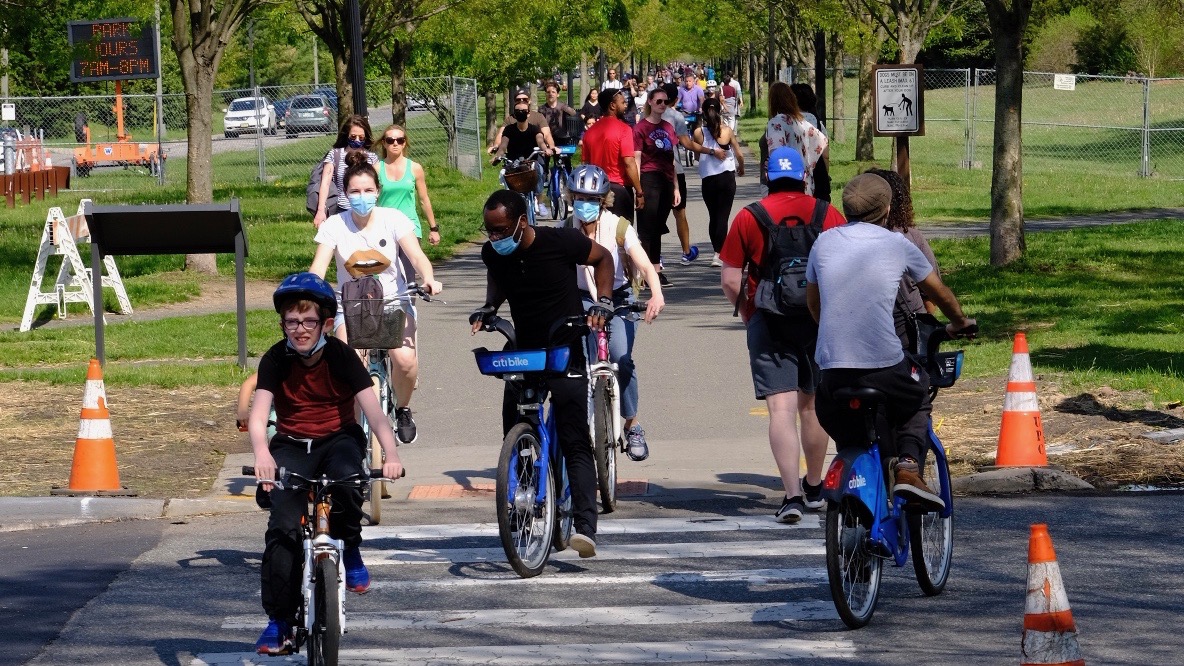 While Jersey City may be America’s most culturally diverse city and home to the New York area’s best pizzeria, the financial website WalletHub is giving it a failing grade for recreation. In a study of the 100 largest municipalities in the U.S., Jersey City came in at number 94, one place behind Newark and a whopping 64 places behind New York City.

But some locals aren’t taking the slight lying down.

Paula Mahayosnand, the President of the Jersey City Parks Coalition, rejects WalletHub’s ranking out of hand, extolling Jersey City’s recreational options with irrepressible enthusiasm. “People don’t realize what Jersey City has. It’s awesome. You can go on a nature walk in Lincoln Park or visit a natural habitat in Caven Point. We have programs on birds of prey and yoga classes.”

To determine the best and worst cities for recreation, WalletHub compared a sample of the 100 most populated U.S. cities across four key dimensions: Entertainment and Recreational Facilities, Costs, Quality of Parks and Weather.

For Jersey City, this isn’t the first critical review from the folks at WalletHub. Only last month, they panned Jersey City’s playgrounds.

To see the full ranking and for an explanation of WalletHub’s methodology, go to here.