A Jersey City man was arrested yesterday in the sexual assault of a young girl.

According to the Hudson County Prosecutor’s Office, the Special Victims Unit arrested Anthony Clinton, 28, on charges he sexually assaulted a 10-year-old girl. The crime occurred on Sunday, February 6, 2022 inside of a Jersey City residence.

Clinton is charged with Sexual Assault by Contact and Endangering the Welfare of a Child. He was arrested without incident at the Hudson County Prosecutor’s Office and remanded to the Hudson County Correctional Facility.

The Prosecutor’s Office has filed a Detention Motion which is scheduled for Wednesday, February 16, 2022. 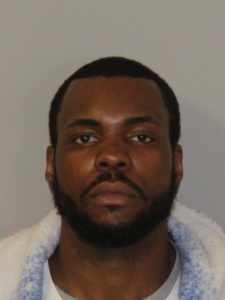