Tired of looking at the same four walls? Wish you could resume your active life in Jersey City? Well, with a little imagination you can still spend some time around town — without ever leaving your home. For cinephiles or even casual movie-watchers, escaping into Jersey City is as easy as logging into your Netflix or Hulu account and enjoying some quality on-demand time in front of your TV.

Jersey City has been a favorite backdrop of film directors for decades. So, as you hunker down until the “all clear” sounds, why not enjoy a few flicks that were shot in part in Jersey City? It might make you feel a little less disconnected from the life you’re waiting to resume. Here’s a brief list: 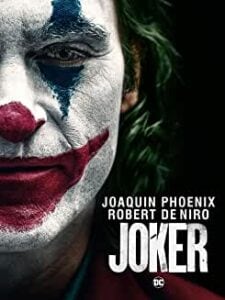 “The Joker” (2019) – While Joaquin Phoenix’s portrayal of the twisted titular character generated most of the chatter about this movie (as well as a Best Actor Oscar for the star), Jersey City played an important supporting role in the film. Both the press conference in front of “Wayne Hall” and the protest scenes took place in front of the William J. Brennan Courthouse on Newark Avenue, one of the pre-eminent municipal buildings in Beaux-Arts architectural style in the country. 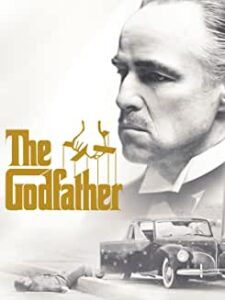 “The Godfather” (1972) – Francis Ford Coppola’s magnum opus about Mafia life includes some of the most quoted lines in movie history. Among them is “Leave the gun, take the cannoli.” The line is uttered by mobster Peter Clemenza after whacking a wise-guy rival and, as diehard Godfather fans know, was improvised by Richard Castellano. Fewer are aware the iconic scene was filmed in the marshlands along the Hudson River in what is now Liberty State Park. 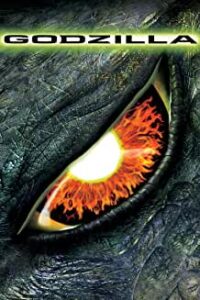 “Godzilla” (1998) – This under-appreciated film (the 23rd in the Godzilla franchise) has it all, starting with the giant marauding prehistoric sea monster terrorizing Manhattan. Matthew Broderick stars as the mild-mannered scientist working with a gung-ho military command to capture and subdue the famed fictional titan. The operations center where they plot the lofty lizard’s last waltz is near present-day Essex and Hudson streets in Paulus Hook. The Jersey City neighborhood can be seen in several shots. 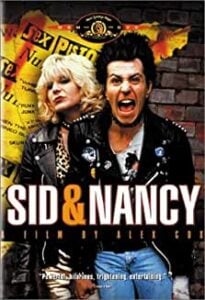 “Sid and Nancy” (1986) – This grim biopic about the lives of Sid Vicious, bass player and sometime-vocalist of the punk rock band The Sex Pistols, and his girlfriend Nancy Spungen, has become a cult classic. The music is intense, the acting and unsettling, and the direction by Alex Cox thunderous. Cox pulls the curtain back on the dark, manic energy that that propelled the punk rock movement and made it so enticing, even dangerous, to a generation aching for visceral authenticity. Not to be missed is the final, poignant scene in which Sid walks along Exchange Place in search of pizza. 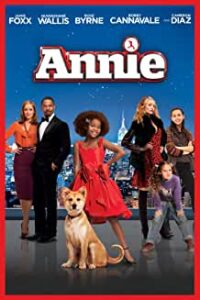 “Annie” (2014) – Despite an all-star cast including Jamie Foxx, Bobby Cannavale and Cameron Diaz, this re-imagining of the Little Orphan Annie story failed to lift the hearts of critics and was even awarded a Golden Raspberry as Worst Remake of the Year. Still, the film has its charms. At the heart of the story is the kidnapping of everyone’s favorite ragamuffin, Annie. Your heart will swell when she is found not only because it means the good guys won but also because the rescue takes place in Liberty State Park, where there’s a 100% chance that the sun will come out tomorrow.