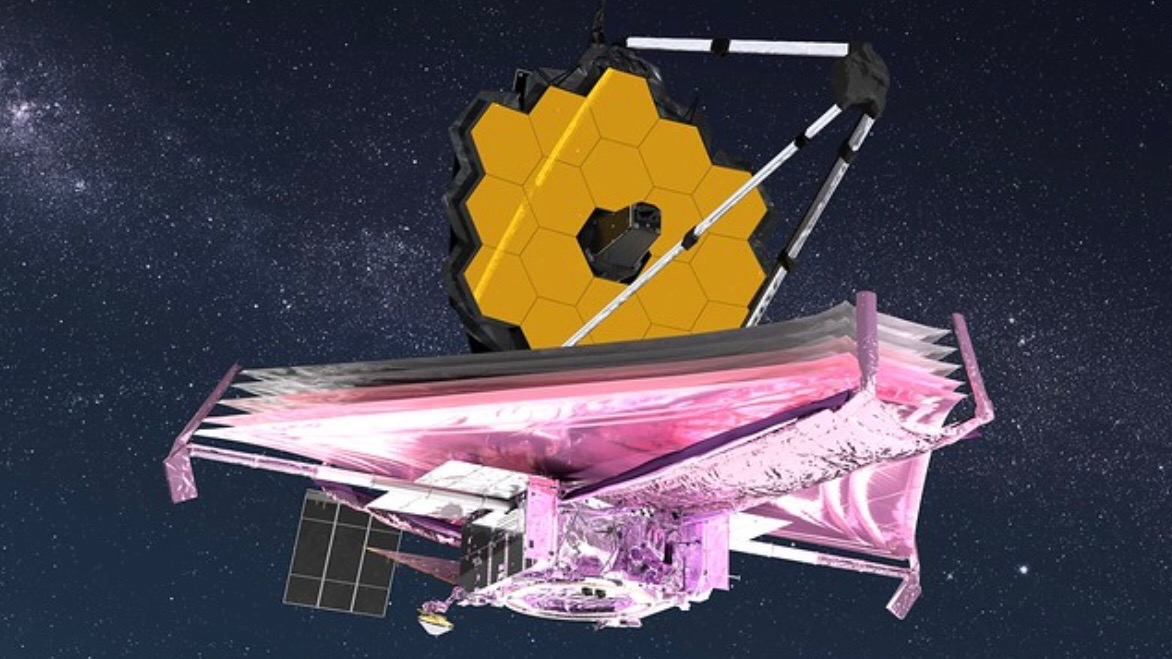 A new image from the James Webb Space Telescope of a tiny galaxy called Wolf-Lundmark-Melotte will be revealed for the first time publicly in Liberty Science Center’s Jennifer Chalsty Planetarium this Thursday, Sept. 1 at 7 p.m.

The image will be shown as part of LSC’s free, monthly “Space Talk” presentation, which this month will be hosted by Dr. Kristen McQuinn, professor of astronomy at Rutgers University and a pioneer in researching “dwarf” galaxies.

LSC’s Space Talk presentations occur the first Thursday of every month. Each one is hosted by a guest astronomer who explores the “Biggest Unanswered Questions of the Universe in the Biggest Planetarium in America.”

This Thursday evening’s presentation will last roughly 30 minutes and will be followed by question-and-answer session.