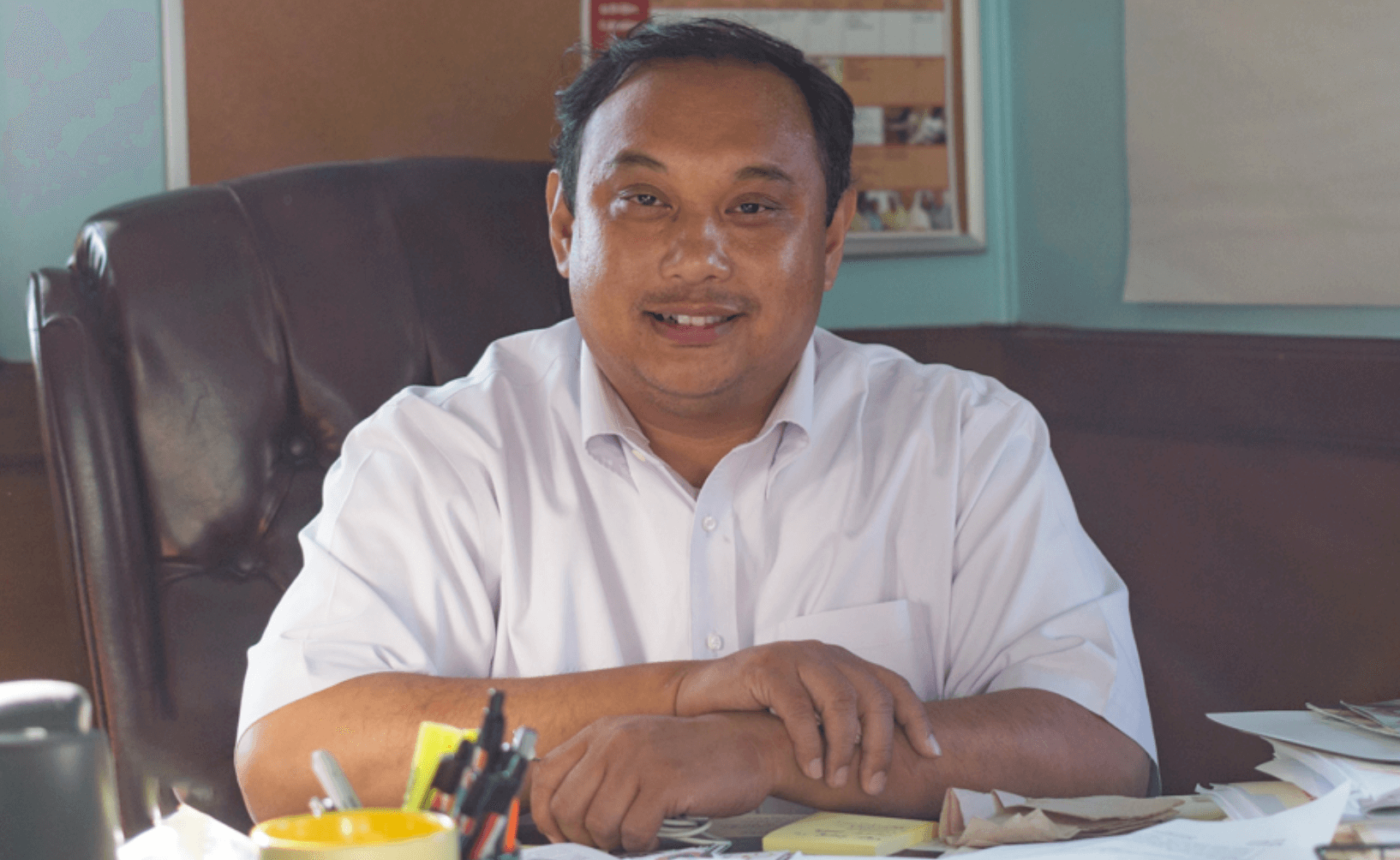 I hope this message finds you well and in good health. I’m writing to get your input on an important vote coming before the City Council TONIGHT, Wednesday, December 15. Before I get into the specifics, I want to thank you again for your past advocacy for a fairer and more equitable Jersey City. Over the past 12 to 18 months, community advocacy for a strong inclusionary zoning ordinance (IZO) and more affordable housing opportunities has shaped the debate in Jersey City politics and government, and has helped shape the future of Jersey City. Your voices and actions have had a positive impact on the future of Jersey City.

Tonight, the City Council will vote on an IZO. Again. This will be the fourth vote the council will take on an IZO since early 2019. I won’t use much space in this email about the history of those IZO votes. However, if you would like to refresh your memory or learn about the history of the IZO in Jersey City, you can click on this link to read more.

What I think you should know about the new IZO is this: the new IZO is a significant improvement over the previous IZO that passed by the Mayor and his Council in October 2020 and was eventually struck down by the courts. However, the current IZO falls short of what we advocated so strongly for, namely 20% on-site affordable housing.

With this email, I am going to do my best to succinctly share what I believe are the pros and cons of the IZO that is before the city council. If you would like more comprehensive information about this IZO, I have written a lengthier letter that describes the proposed IZO in greater detail, clearly stating the objective facts and offering pros and cons from my perspective. If you would like to review that letter, you can click on this link.

That being said, following are the generally agreed upon pros of the new IZO:

Following is a summary of the most significant shortcomings of the IZO in my opinion:

In closing, let me say that I have no doubt that Fair Share Housing Center has negotiated the strongest ordinance it could under the circumstances. For the reasons I have noted above and due to the advocacy of FSHC, this IZO is a huge improvement over the IZO that was adopted by Mayor Fulop and his City Council in October 2020. Worth noting is that there are no developer loopholes which is a huge victory for Jersey City’s residents – one which we fought for. Still, the fact is that the proposed IZO falls short of the strong IZO that we advocated for over a year, namely 20% on-site affordable units. Also, there appear to be other gaps which I describe above.

I’d like to hear your thoughts on this IZO as you have been at the heart of the advocacy for a fairer, more equitable Jersey City and a strong IZO. Can you take a few minutes to complete a short questionnaire and share your input about this IZO in the next 36 hours? Please let me know what you think of this IZO by clicking on this link. Please feel free to share this questionnaire with others.

Whether you support or oppose the IZO (or somewhere in between), I also invite you to voice your opinions at tonight’s council meeting. Your voice should be heard by the city council before they vote on this critical legislation. To sign up to speak, go to this link.  Then scroll down to the bottom of the page and click the ‘CREATE’ button, and then complete and submit the “REQUEST TO SPEAK” form.

Thank you for taking the time to read this lengthy message and thank you for all you do! I look forward to reading your responses and hearing from you at the council meeting TONIGHT.