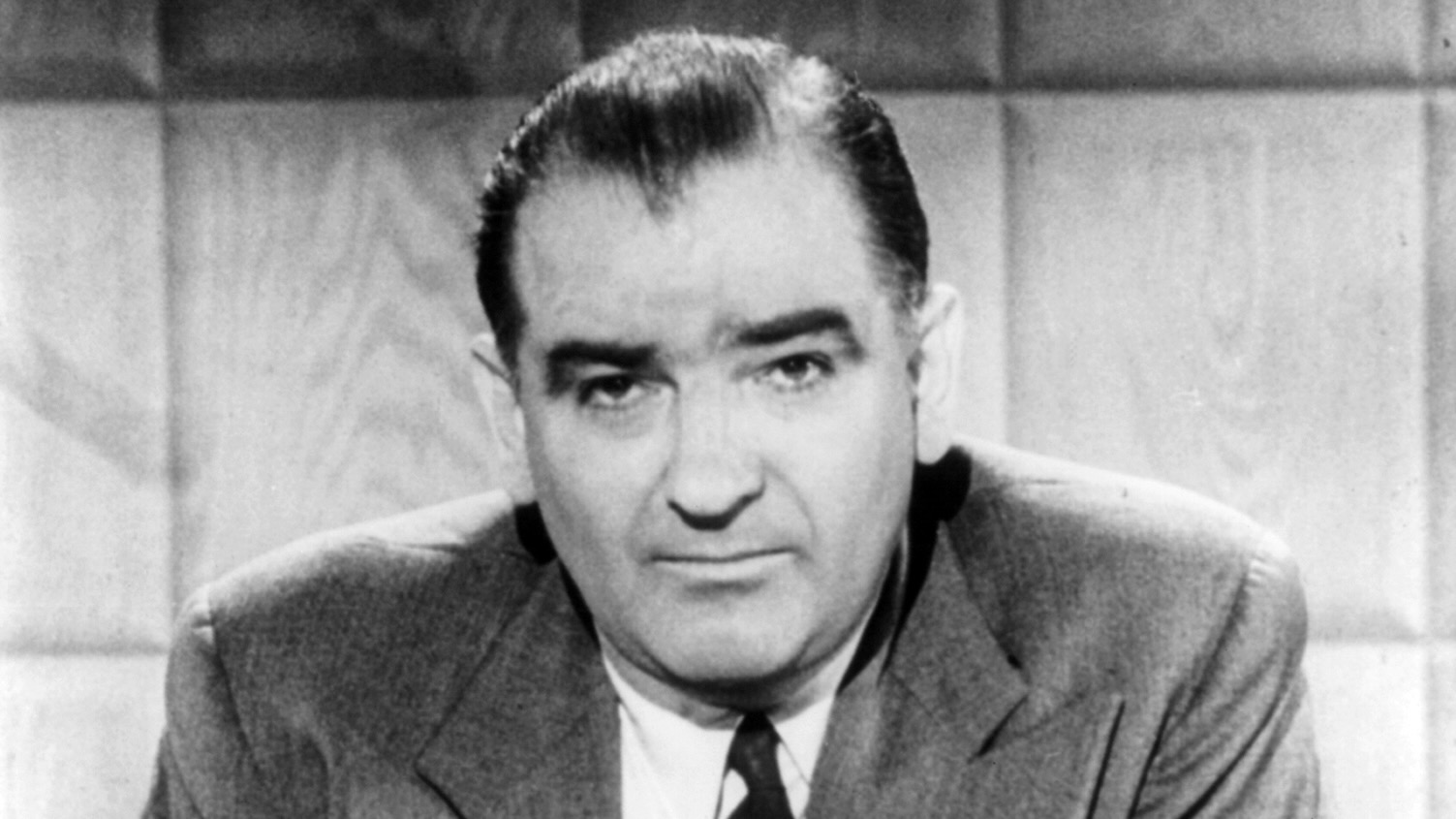 A friend who lives in the West Side neighborhood passed on a letter that you circulated in the neighborhood in support of Ward B councilwoman Mira Prinz-Arey, who is being challenged by Joel Brooks.  I don’t have a horse in that city council race; I am a homeowner in the Heights. I have never met Joel Brooks. Nor have I participated in his campaign for city councilman. But I have to say I am really shocked by your decision to circulate an inflammatory letter condemning his candidacy on the grounds that he is a “proud Socialist” who supports “an extreme” platform, and that his stands are “dangerous.”

After reading your letter, I did some research on the city council race in Ward B. What I found is that Brooks supports stronger rent control measures, environmentally sustainable development, more oversight over the police and investment in transit infrastructure, among other things. There’s little that’s “extreme” or “dangerous” in his positions. Most would consider Brooks a legitimate spokesperson for progressive Democratic policies, much along the lines of Alexandria Ocasio-Cortez, Bernie Sanders, or Elizabeth Warren.

Your letter uses red-baiting scare tactics, calling Brooks a “proud and declared socialist,” as though that is something that is threatening and dangerous. It implies that he will take away rights, property, and bring lawlessness to our streets. That’s nonsense. Growing number of Americans want progressive policies, such as higher taxes on the wealthy, a national childcare policy, and dental benefits for seniors– ideas that are now a central part of the Democratic Party platform.

I supported you when you first ran for mayor of Jersey City. I even went door to door campaigning for you. Over the years I have been disappointed by the fact that you have become more and more beholden to big real estate interests and less responsive to the real needs of the people of Jersey City. The letter you circulated to Ward B residents, which reminds me of the polarizing tactics of Donald Trump, makes me wonder whether you’re really a Republican in Democrat’s clothing.