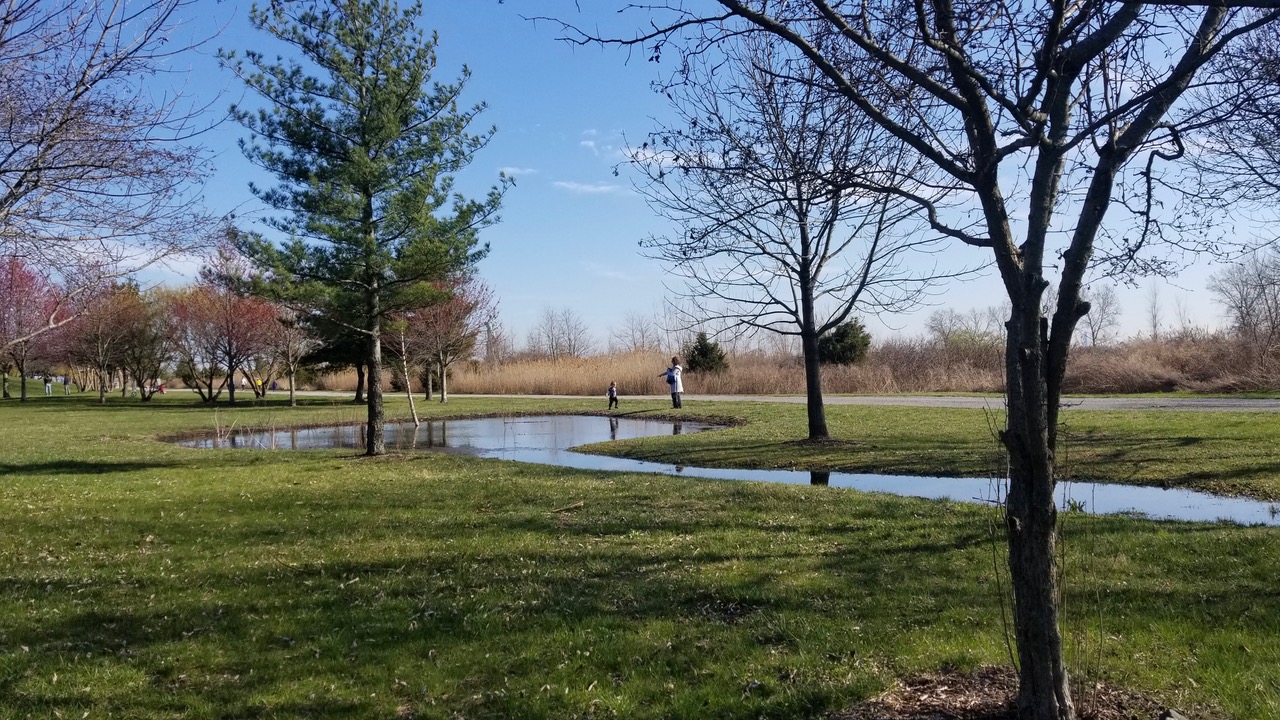 New Jersey lawmakers on Wednesday passed a controversial bill that would open Liberty State Park up to commercialization, to the chagrin of critics who unsuccessfully called for a ban on large-scale development and special protections for an environmentally fragile peninsula there.

The legislation initially called for a $250 million allocation to create a 17-member task force that would recommend a master plan for the 1,200-acre park. But after park preservationists fought the plan, lawmakers scaled planned spending back to $50 million, which would come from federal COVID-19 relief funding, and expanded the task force to include six additional members of the public.

They removed language that would have required state officials to devise how the park could generate revenue, agreed no casino should be built there, and changed the task force’s mission to advise the state Department of Environmental Protection on how to improve the park, rather than create a master plan.

But lawmakers ignored three of critics’ biggest priorities — banning large-scale development, limiting new development to 50 acres instead of the 100 proposed, and permanently protecting an area known as Caven Point where migratory birds nest.

Assemblyman Raj Mukherji of Hudson County was one of just two Assembly Democrats to vote against the bill. (Assemblyman John McKeon, an Essex County Democrat, also voted no.)

In the Assembly’s budget committee Monday, Mukherji warned that he “will sue DEP, so will others” if Caven Point is used for any private development. There, too, he voted against the bill and urged his colleagues to support a stalled bill he sponsored that would protect the park against privatization.

“I suffer from paranoia informed by decades of struggles by the community against attempts to privatize and commercialize this open space treasure or otherwise wrest control of park planning from the public,” Mukherji said.

While legislators have steadfastly refused to amend the bill to protect Caven Point, Stack said earlier this week he would introduce a separate bill to do so. That bill and an Assembly version appeared online Wednesday, with no details.

That’s something Sam Pesin welcomes. Pesin heads the Friends of Liberty State Park and has fought privatization efforts at the park since it opened 46 years ago.

While parts of the park, which sits on the New York Harbor in Jersey City, include commercial ventures like a marina and restaurants, park advocates like Pesin have fought past plans to add a hotel, a water park, a second marina, and more.

Pesin and other preservationists have complained that Paul Fireman, a politically connected billionaire who has tried to expand his neighboring golf course into the park, is behind the legislation.

A Fireman-backed group called the People’s Park Foundation drafted a plan for park improvements that includes a 150,000-square-foot community center, a 5,000-seat amphitheater/stadium for tournaments, and a 2,500-seat track and field facility. Fireman’s attorney has attended public meetings on the bill, but Fireman hasn’t publicly shared any expansion or development plans he might have.

Environmentalists have said they would lobby Gov. Phil Murphy to veto any bill to privatize Liberty State Park. But Pesin said he won’t bother.

The legislation requires the task force to hold at least three public meetings within nine months of the bill becoming law.

In the Senate, the bill passed without discussion by a vote of 36 to 1, with Sen. Nia Gill (D-Essex) the lone opponent.