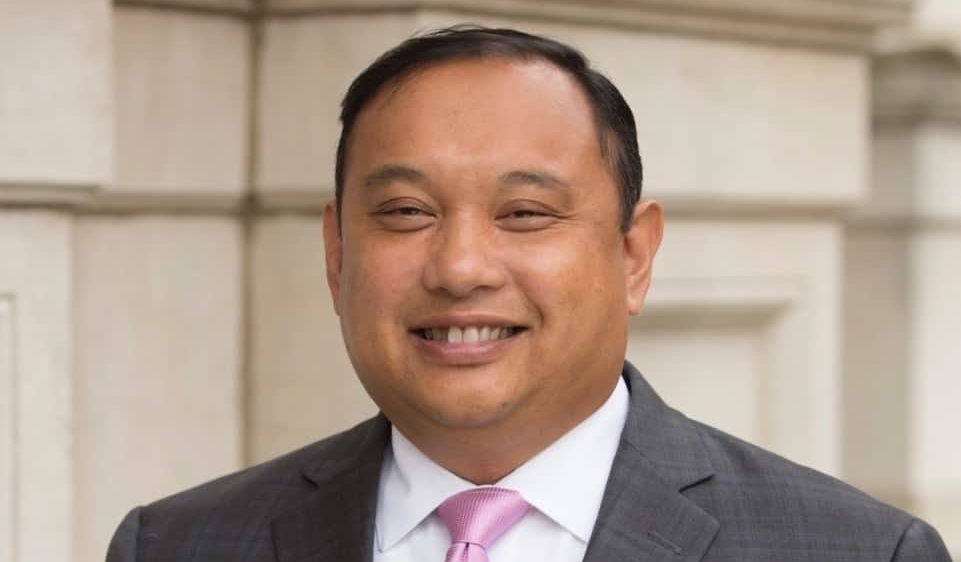 As the saying goes, if at first you don’t succeed, try, try again.

Such, apparently, will be the thinking of Councilman-at-large Rolando Lavarro tomorrow night as he attempts to place a resolution on the agenda that would send an ambitious inclusionary zoning ordinance [commonly referred to as an “IZO”] to the Planning Board for review.

In October of last year, Lavarro failed to get the necessary votes to amend an IZO that was ultimately passed by the City Council. The amendments, which included doing away with “community benefits” waivers and requiring 15% of the units to qualify as affordable, were voted down 7-2 with only Ward E Councilman James Solomon voting with Lavarro.

The ordinance that passed allowed developers to make as little as 5% of the units in their projects affordable and granted waivers whereby developers agreed to provide community benefits, such as swimming pools and parking garages.

Last month, a court threw out the new IZO, finding  that Jersey City officials had violated the state’s Municipal Land Use Law when they rushed to adopt it without first referring it to the city’s Planning Board for review.

The ordinance that Lavarro now wants the Planning Board to consider would up the affordable housing requirement to 20% of a project’s units and, like the prior ordinance, do away with community benefits waivers.

Asked about his resolution, Lavarro said, “Tomorrow, whether it is in morning negotiations or at the City Council meeting in the evening, the Mayor and City Council will have an opportunity to advance real affordable housing in Jersey City, or they can continue to maintain the status quo that has only served to gentrify our City, pushing more and more long-time residents out. For my part, when I sit at the table, I will be on the side of Jersey City. My demand is for 20% on-site affordable housing. No exemptions. No buyouts.”

City Council President Joyce Watterman had not responded to a request for comment at the time of this writing.