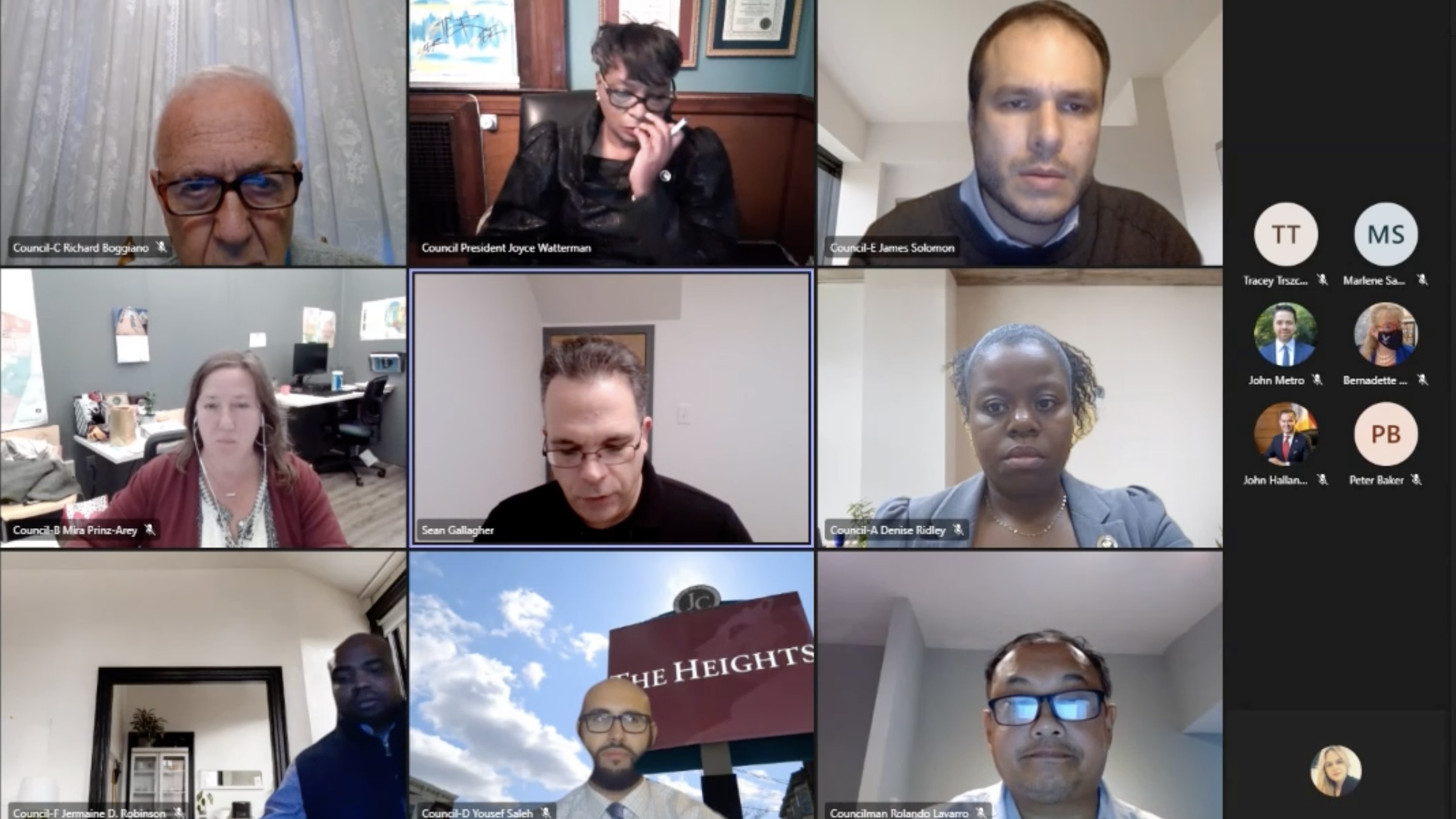 At Wednesday’s meeting, the City Council voted to reappoint John Scura as the acting CF, and awarded a $35,000 grant to PERC to administer the city’s overflow homeless shelter program.

The City Council passed a resolution 7–1 to reappoint John Scura as the acting CFO of Jersey City. Councilman At Large Rolando Lavarro voted “no,” citing uncertainty as to Mr. Scura’s residency. Councilman Rivera was absent.

Councilperson At Large Lavarro pointed out that Mr. Scura’s “resume did not indicate residence.”

John Metro, the acting Business Administrator for the city said, “I do believe he lives downtown in Ward E.”

Lavarro reminded the council that “we made a commitment in 2013 that appointments in these positions would be Jersey City residents.”

Said Lavarro, “the prior CFO is suing the city. I voted ‘no’ in that regard, and that individual has alleged a number of improprieties on the city’s part. Our laws require residency, although the council can waive that with this vote. I believe Mr. Scura is qualified for the position, but in the absence of knowing his residence, I’m going to vote ‘no’.”

The City Council approved a $35,000 grant to the Palisades Emergency Residence Corporation (PERC) to administer the city’s overflow homeless shelter program. The monies will come out of a CARES Act grant of over $6.5 Million Jersey City received from the federal government.

Jersey City resident Jeanne Daly said, “The fact that we have an overflow program is disgusting and disgraceful. It proves that we’ve never done enough for our homeless people. The Exchange Place Alliance gave $20,000 alone to Council President Watterman’s coat drive last year. We should start giving out tin cups and begging some of these developers for money.”

Lavarro acknowledged Daly’s comments, and stated, “I am not against funding PERC, but the amount is woefully low.”

The resolution passed 7–0–1 with Councilman At Large Lavarro abstaining. Councilman Rivera was absent.