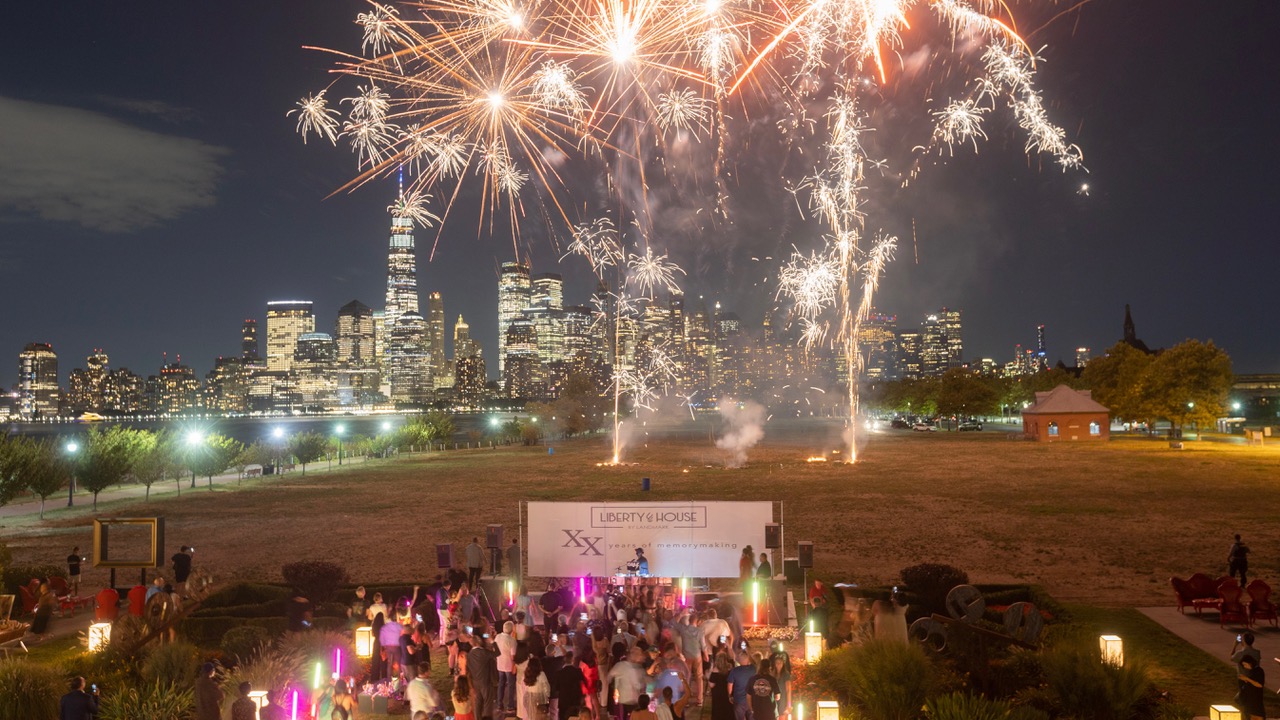 With restaurants and hotels throughout New Jersey and Pennsylvania, Frank Cretella already had reason to celebrate. But reaching Landmark Hospitality’s 20th year in Jersey City seemed like a special milestone worthy of a party. And party he did. 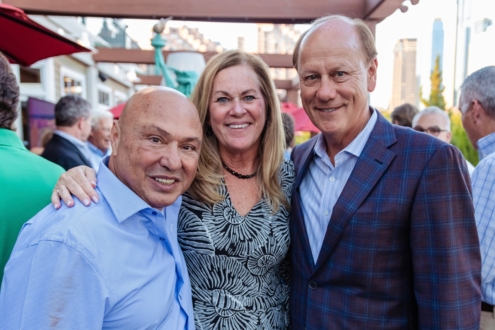 Liberty House was the first property Landmark opened in 2001, and has since become a destination for the Jersey City and New York City communities.

Early last year, Cretella, announced plans for a boutique hotel called Albion Jersey City to be located Capital One Bank building at the corner of Jersey and Newark Avenues. We thought it would be good to time to get an update on our interview then and find out how business was overall.

JCT: What’s the current timeframe for Albion?
FC: Albion Jersey City will be an 18-month-long project once we start construction. I’m currently having obstacles with the housing development behind the property [The Saffron] in terms of height, but I am still very committed to this project and am pushing it forward. We’re planning to work quickly once the arrangement with the Saffron is completed. We’re trying to create a property that doesn’t only get approved, but that the community embraces. 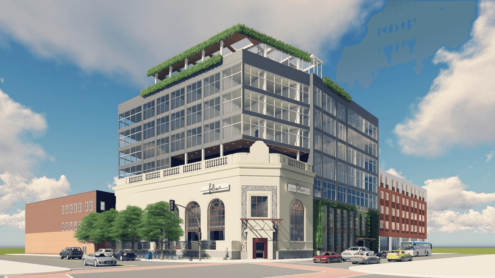 JCT: Are there any changes to the plan since I interviewed you last year?
FC: There are two versions of the project, and we’re working on a third. But the project still comes down to a balance between the number of guest rooms and the common and fun space you have available to create the vibe and excitement.

JCT: Any other projects?
FC: In the Jersey City area, we opened the Terra e Mare restaurant at the Hudson House earlier this year and we’re finishing up The View at Lincoln Park by the end of the year. We’re also in contract with the Grand Summit Hotel in Summit, NJ, and are planning a complete transformation of this well-known property.

JCT: How has business been?
FC: Business has been good. The volume is there, but operationally it can be a challenge. We are forced to do more with a smaller team. At the same time, we are expanding and using Homebase to perform more of the necessary but mundane tasks that use to fall on venue management.

JCT: Are there any new challenges?
FC: The restaurant business feels a little different. It’s becoming more challenging because staff and customer preferences are changing. For example, restaurant staff may prefer to work one shift over another [lunch vs. dinner], which can cause us to be short in staffing certain shifts. On the other hand, the customers have expressed wanting full-size menus and normal pre-Covid business hours, which requires more staffing.